Opinion: Who Said Billionaires are Born And Make It Big in Their Hometown? 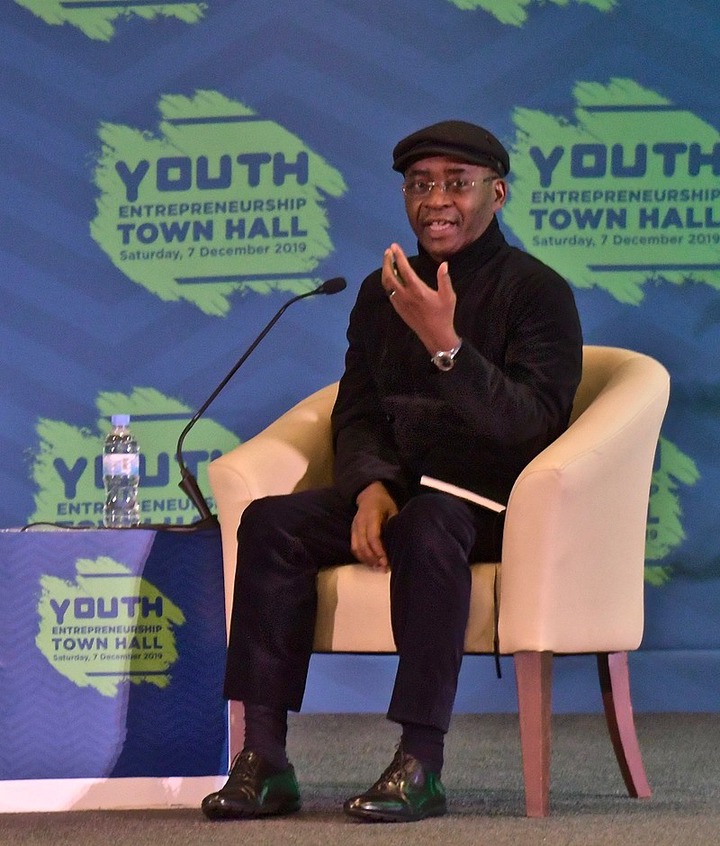 Masiyiwa was born in Zimbabwe on the 29th of January 1961, he did his primary education in Zambia and after that he migrated to the UK where he attended his secondary school in Scotland. This was as a result of Ian Smith announcing the independence from Britain. During his stay in Zambia they stayed in Kitwe a town in the central North of Zambia, where they are copper mines and where his mother had her own business. At the age of 12 his parents were able to get him to the best European Education. He got to be enrolled at a private school in Edinburgh and he graduated in 1978 and returned to his country Zimbabwe. His intention then was to join the anti-government guerrillas forces. But was unable to, then he made his way back to Britain to pursue his Tertiary education. He attended the University of Wales and managed to acquire a Degree in Electrical Engineering in 1983. He had his first job briefly at a computer industry in Cambridge, England and then returned to Africa Zimbabwe in 1984 with a hope that his country was at a better state since it obtained independence. 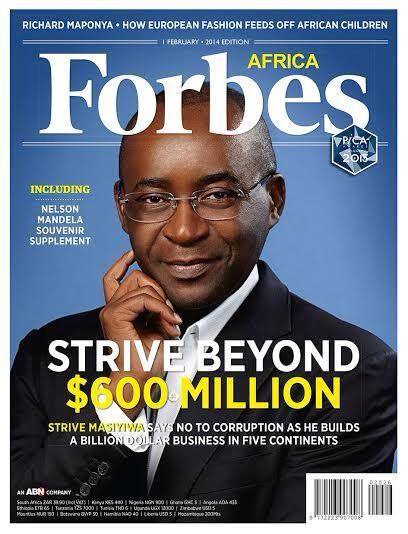 He is now the founder and the CEO of Eco net group, Strive has gained international recognition for his knowledge in business expertise and philanthropy and is one of the generous human being. Masiyiwa is said to have assisted over 250 000 young Africans with scholarships for more than 20 years all through his foundation and he takes care of over 40 000 orphans to get proper education and also to go through university in America, The Uk and china. Masiyiwa has engagements and shares with unilever, Netflix, Banka of America, The rock feller, Micronutrient initiative in the above mentioned h is a board member. In the following he is a trustee, Prince of Wales Trust. His titles include advisory Board member and in some he is as assist founder 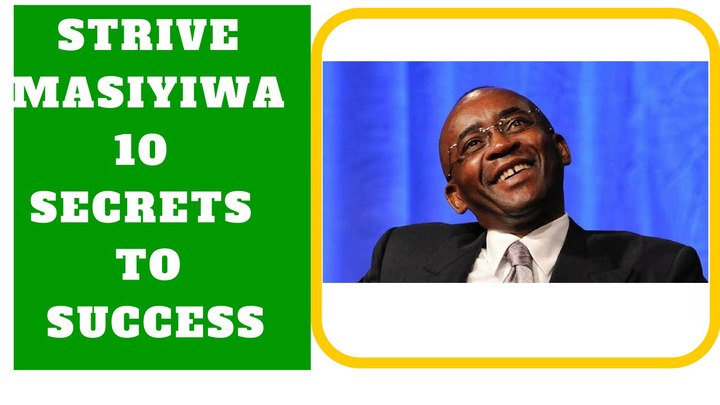 Masiyiwa has been named the UK's black billionare, when they talk about the rich in the UK they refer to 250 riches people or families. Masiyiwa has reached that stage in that he has a net worth of US$1.3billion. Out of the 250 richest he is on number 171 he has made it and i am sure he is still striving to top the list. Having an estimated net worth of Pound 1.087 billion he is heading to the super-rich billionaire list. The 60 year old also chairs liquid Intelligent Technologies which is a pan-African fibre-optic operator which is part of Econet. Strive was also named the richest businesspeople within the African continent. The men is not only rich but puts his riches to help the poor and provide where ever he is called to help. He was nominated to be the African union specialist Envoy to Covid response by President Ramaphosa. He has offered vast support to the Zimbabwe heath care workers when their services can to a stop due to the lack of personal protection Equipment to deal with the pandemic. 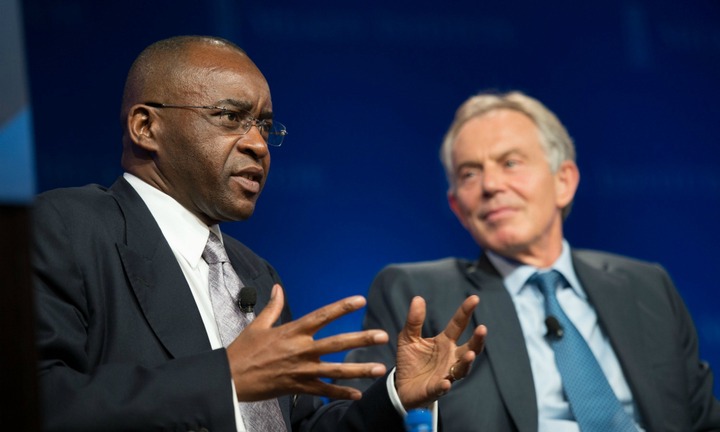 The man is not only gifted material wise but he also has a good heart. He provides for the needy in an amazing way, taking orphans to university is not for anybody but someone who wants the best for any body. He has the best leadership qualities as it is seen in his appointments, where he chairs many meetings and gives advice to many. Some rich people will just forget about their home land and concentrate in where they are based, But Masiyiwa loves African as a whole not just where he was born but world wide his presence is felt. The bible says blessed is the hand that gives, through the work of Masiyiwa the blessings are laid bare. Many business many sleep to think about where to go or to do to get more riches but Masiyiwa is always looking for someone looking to be helped financially. 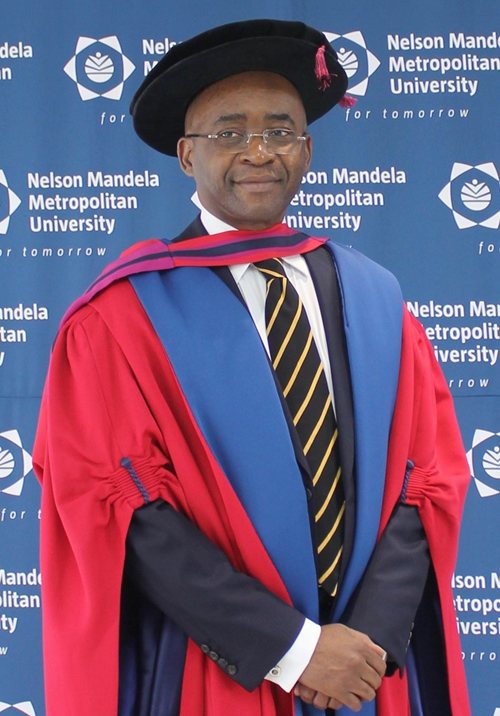 Here are the top 5 latest done deals in the DSTV premiership.