By Erapoetblog (self media writer) | 26 days ago

A South African man who felt that it is time to speak out says that the “ANC regime” in the country is killing the nation. He further disclosed that the massive corruption in the ruling party had overflowed into the government. He said this on Twitter, where he tweeted that the corruption in the country is becoming unbearable. Furthermore, he further disclosed that, “The corrupt ANC regime in South Africa has killed indigenous culture, and now they talk about heritage. The corrupt ANC regime thieves don't care for African culture. The only thing they do best is stealing government money. They are the destroyers of our indigenous culture". He is not alone. Many people are crying out against the ruling party, saying that the ANC could have changed the fortunes of South Africans since the year 1994 when they assumed office, but chose to leave the people impoverished and unemployment. 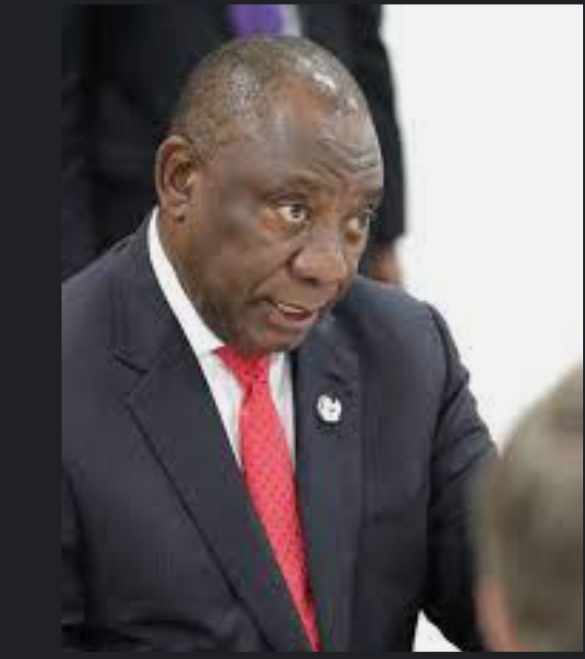 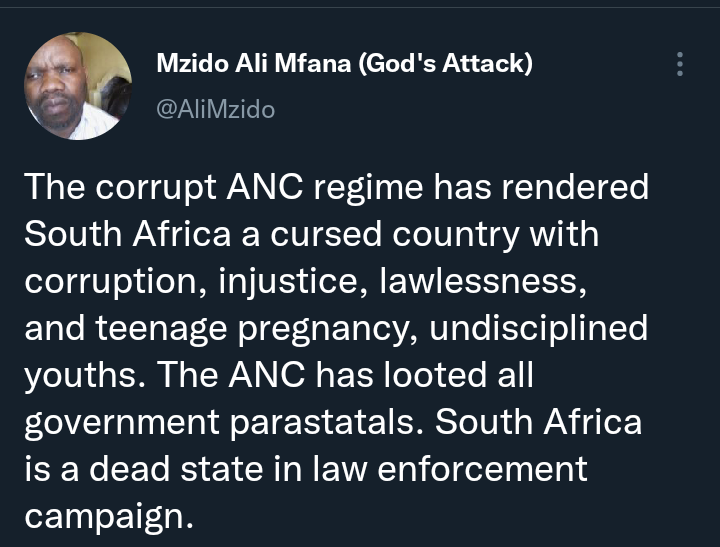 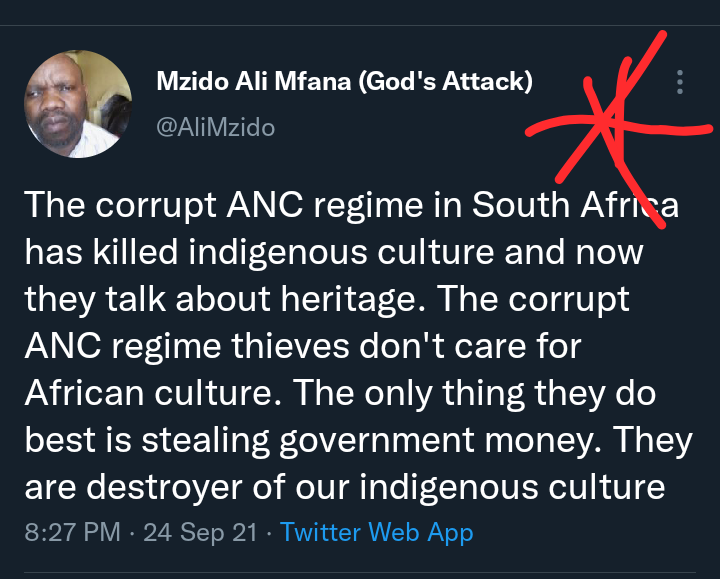 Ali Mfana as he is known declared that most of the problems of this country can be traced to the ANC. He further wrote, “The corrupt mentally colonised ANC regime is destroying cultures in South Africa. How can they tell people to celebrate heritage? The ANC is delusional and intoxicated with theft of stealing government money. The corrupt ANC mentally colonised regime is destroying the culture of our country”. The ANC is facing serious attacks and criticism since yesterday, when it was revealed that the Party's employees and workers will not be paid for yet another month, making it three consecutive months without salary. The workers have not been paid in July, August, and September respectively, and this is bringing the party several criticisms. The infighting and factional tussles within the ruling party are also negatively affecting the image of the ruling party so much that they are finding it difficult to campaign. Few ones, who are doing door to door campaigns, are asking for another chance to prove their worth. 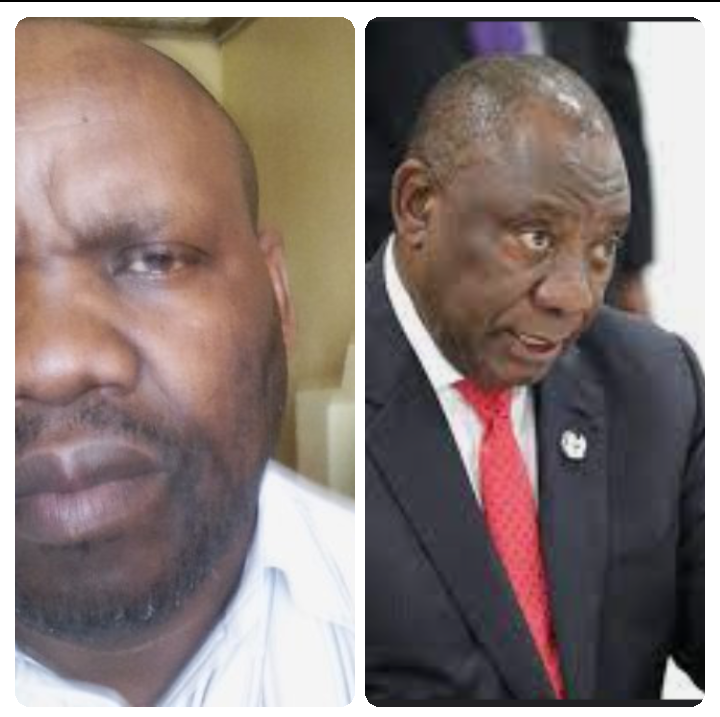 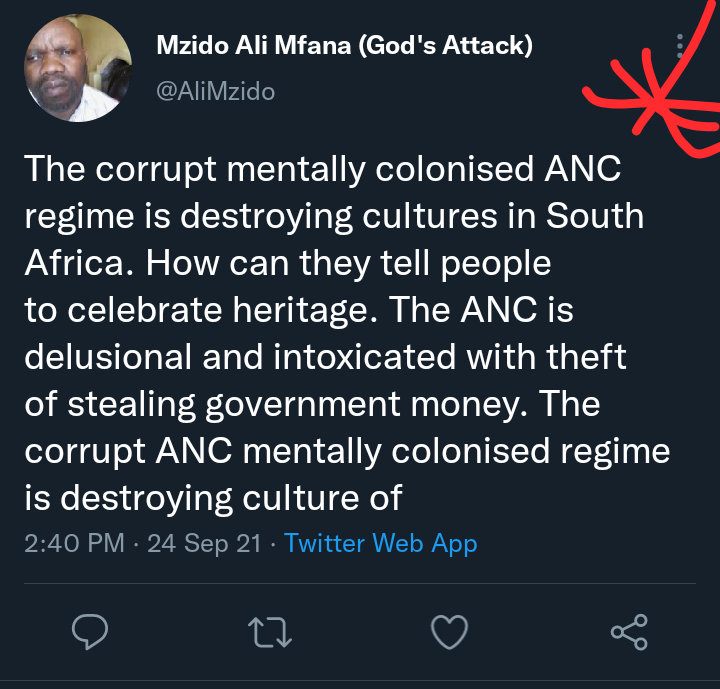 He further disclosed that, “God cannot allow corrupt governments to bring better life for all. Instead, they are corrupt and incompetent like the corrupt ANC regime in South Africa. The ANC corrupt regime in South Africa has made crimes to increase. The corrupt ANC regime has rendered South Africa a cursed country with corruption, injustice, lawlessness, and teenage pregnancy, undisciplined youths. The ANC has looted all government parastatals. South Africa is a dead state in law enforcement campaign”. He is always at loggerheads with the ANC.

Cute lady warns men| Don’t propose to me if you can’t afford an engagement ring of R126101 & above.