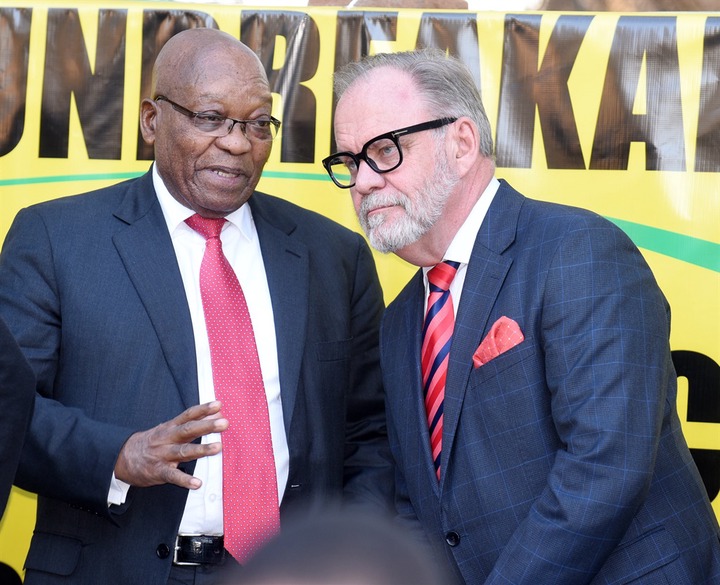 The High Court judge has now ordered SARS to provide Zuma's tax records to Amabhungane and Financial Mail within 10 days.

This move has been described by critics as a clear depiction of what George Orwell articulated in his world famous novel titled 'Animal Farm', in which he said all animals are equal, but some are more equal than others.

President Cyril Ramaphosa's CR17 bank statements were sealed by the same court, which has now ordered that former president Jacob Zuma's tax records be made public. 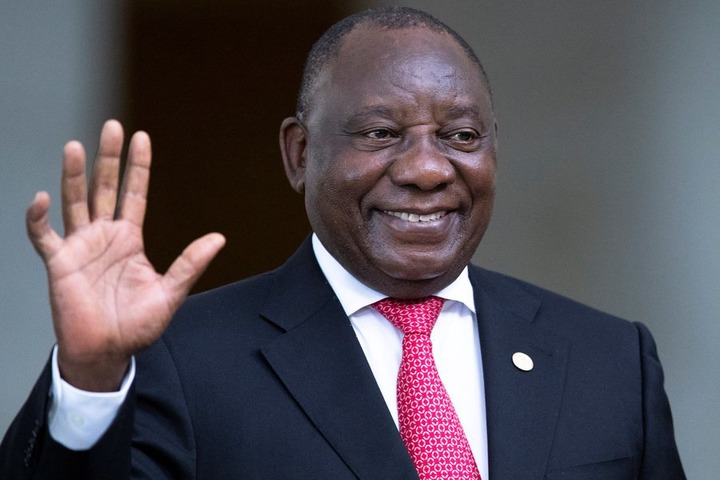 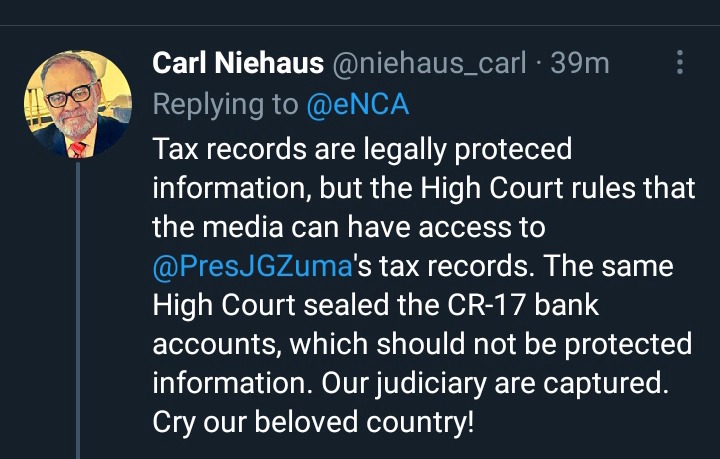 Zuma's sympathisers are of the opinion that even though the courts are doing this to hurt Jacob Zuma, they are also shooting themselves in the foot as a bad precedent is being set. They argue that these types of rulings will haunt South Africa for a very long time.

"These Zuma rulings by the South African courts will haunt the country long after Zuma has passed away...but for now because many are blinded by hate and ignorance they celebrate this mediocrity. Wait till it affects you or someone you care about," some argued.

Senior legal counsel, advocate Vuyani Ngalwana said it is now clear for all to see that South Africans celebrate injustice when done to someone, but would have objected if it was done to a different person.

"It's official: South Africans have no sense of irony. They'll readily celebrate the same thing, done by one person (natural or juristic), that they deprecate when done by another. It's a South African trait. But we need not accept it as ordained," he said.