On Friday night, an eThekwini councillor candidate was shot and killed in Durban. The incident was confirmed by ANC spokesperson Nhlakanipho Ntombela.

"Yes, we can confirm that ANC candidate Siyabonga Mkhize was shot and killed. "We don't know the details of what transpired yet," he stated. 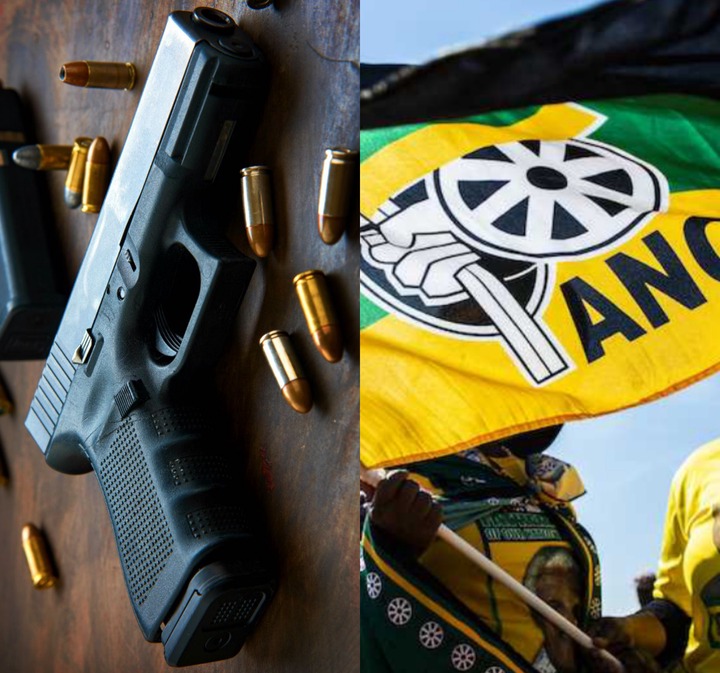 The incident is thought to have occurred near a primary school in the Cato Crest neighborhood, west of Durban. More information was not immediately available.

On Saturday, the ANC will meet with Mkhize's family and local ANC institutions, according to Ntombela, and will hopefully be able to share further information."On behalf of the ANC, we express our condolences to the Mkhize family," he stated.

Seems as though Violence is erupting in the ANC and South Africans have much to say about this new Development.South Africans said that this is somewhat Consequences of the ANC not listening to people about which individuals they wanted as Candidates. 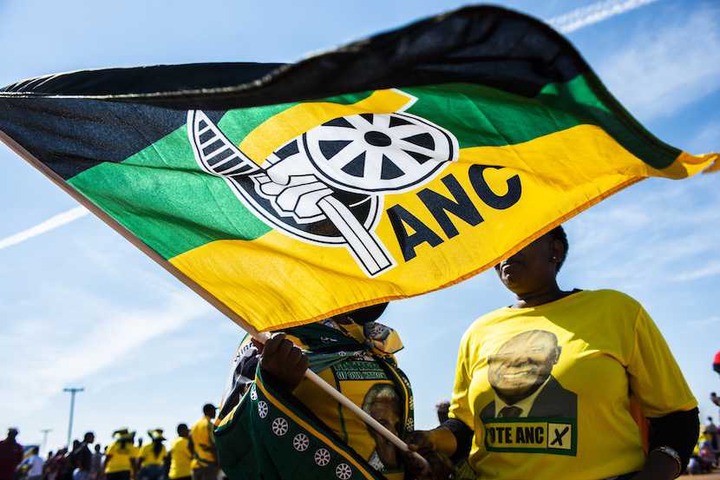 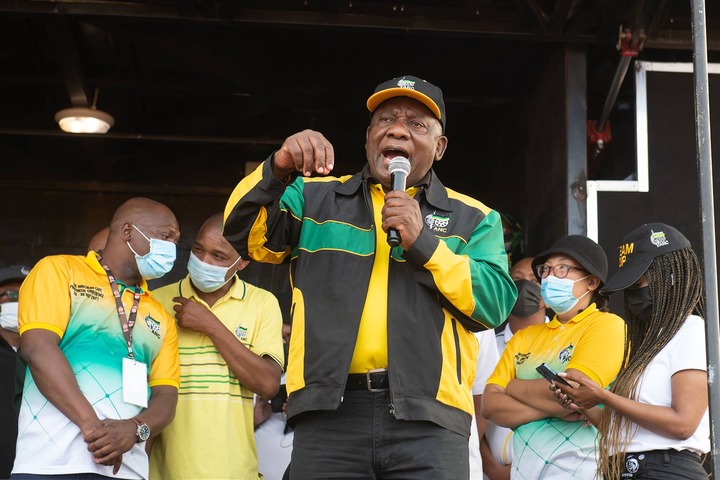 Some People said that just like the CR17 records this was a party matter that Citizens should not interfere and let the ANC eliminate each other.

Some South Africans were against these Actions and said that the killings of Candidates and any opposition was something that was becoming somewhat of a norm in S.A and said that if the Police actually did their jobs none of these things would be happening.

Bheki Cele Has Just Unleashed Hidden Information To The SAHRC