The recent visit by US secretary of state Antony Blinken has highlighted the Americans new strategy for Africa.

The US would have been caught off guard by SA’s “nonaligned” stance on Russia’s invasion of Ukraine, Bob Wekesa, director of the African Centre for the Study of the US at Wits University, has said. The calls by US President Joe Biden and Blinken to their counterparts in SA after a UN resolution on the matter testified to this.

SA and a number of other African countries abstained from voting on the resolution against Russia’s aggression in Ukraine, passed days after the war broke out. “There was a reaction of consternation [by the US],” Wekesa said. 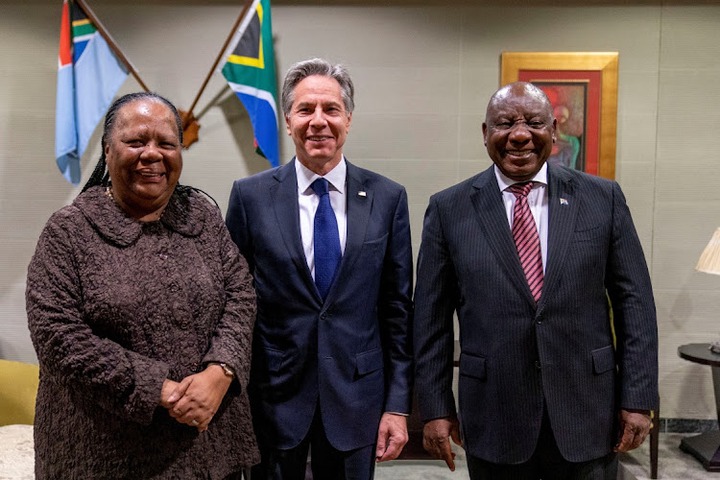 One of the objectives of the US’s strategy towards subSaharan Africa, launched at the University of Pretoria on Monday, is to foster openness and counter “harmful activities” by China, Russia and “other actors” on the continent.

SA considers itself a close ally of both these countries as part of the Brics (Brazil, Russia, India, China and SA) bloc.

The strategy document says China sees sub-Saharan Africa “as an important arena to challenge the rules-based international order, advance its own narrow commercial and geopolitical interests, undermine transparency and openness, and weaken US relations with African peoples and govern

ments”. Russia, the document says, “views the region as a permissive environment for parastatals and private military companies, often fomenting instability for strategic and financial benefit”.

It goes on to say that Russia uses “its security and economic ties, as well as disinformation, to undercut Africans’ principled opposition to Russia’s further invasion of Ukraine and related human rights abuses”. 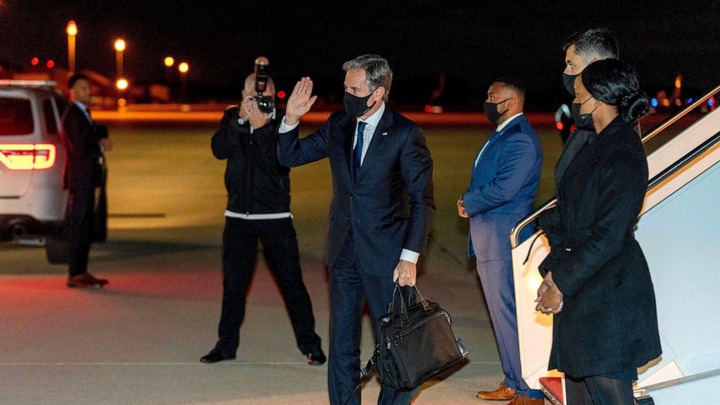 In his speech at the launch of the strategy, Blinken gave the assurance that “the US will not dictate Africa’s choices”, but added that “the US and the world will look to African nations to defend the rules of the international system that they’ve done so much to shape”.

This includes the right of every country “to have its right to sovereignty and territorial integrity respected, the principle at stake now in Ukraine”.

Yet there was a subtle threat that countries not in line with the US view could face consequences, and Blinken hinted that those supporting democracy would be given assistance with development.

Blinken’s office declined to comment on a direct question about whether the US would sanction countries that retained ties with Russia in the face of Western sanctions.