It seems like this case of killing Hillary Gardee, the daughter of the former secretary general of the Economic Freedom Fighters, Godrich Gardee, would take a few tries before being confronted because it seems like it will need further investigation. 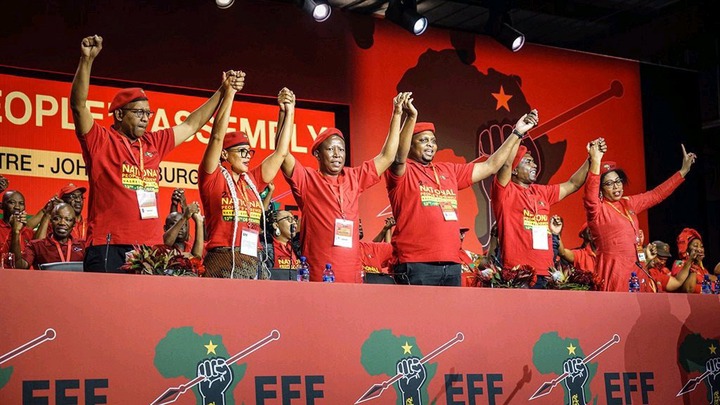 There is fresh information that the three captured suspects are providing to the authorities through their delegates, and it cannot be ignored without first being put through some kind of investigation.

Thank you for your likes, comments, shares, and follows!

Revealed: Here’s The Real Reason Why Phuti Was Brutally Killed By Her Boyfriend

Police guard Enyobeni Owner while she removes alcohol from the tavern. Pictures shown