ANC ministers will have to dig R10,000 deeper in their pockets to bail out the party

The ANC is a party in distress because of it's financial status. Workers at Luthuli House are the ones who are bearing the brunt of having to go on months without being paid. The lucky ones are those who are in cabinet and deployed by government. No one wishes to work for the ANC at this time in point. 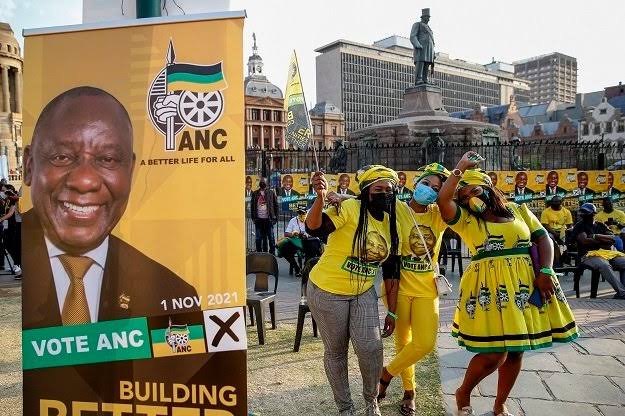 We have seen that at some point, the party asked for donations from ordinary members of the public and they did not get a welcoming response. Many people indicted that they will not be donating anything to the ANC but they would rather donate to the former president Jacob Zuma's legal costs.

Many people have said that those who are in the ANC should contribute to help the party. Charity starts at home and they should do the same. It seems like they have been listening to what the people have been saying.

It has now emerged that the ANC ministers will be contributing an amount of 10,000 towards the party. The ANC is a very big movement with just a few ministers. It could be better if this is the money that they contribute on a monthly basis. They won't even feel it and it has been long over due. They should have started this a long time ago and now the party would have been at a better stage. They get fat salaries and on top of that, they get money from corrupt tenders. This should be an easy task for them.

Maybe this would stop them from looting the money since they would be knowing that it comes directly from their pockets. It is not easy stealing from your own pocket. They will ensure that the money is well spent. Or they might just continue with the usual looting of the State funds to pay for the R10, 000. Either way, they will not be losing anything.