Opinion: Why Arresting Zuma, He Fought For SA Freedom- Is It Fair To Arrest A Freedom Fighter?

By O.Jpublish (self media writer) | 1 year ago

Jacob Gedlikayihlekisi Zuma was born in rural Inkandla, KwaZulu-Natal, on April 12, 1942. He grew up in the same small town. At Inkandla, there were no colleges. After his father died, he moved to KwaMaphumulo, a nearby rural town. That's where he taught himself to read to some of the children who could afford to go to school at the time. His mother was a widow who found work as a domestic worker in Durban. 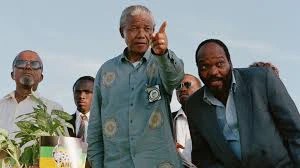 Zuma, when he was a teenager, was so eager to learn that he and his friends organized a night school and paid a lady to teach them. He 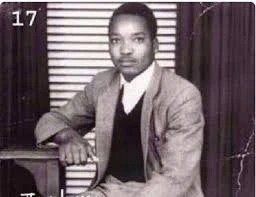 used to go to his mother's workplace as a youth, but Zuma was not allowed inside. He was looking for jobs as he walked around Durban. He used to go to the movies three days a week to try to understand the English language. He also read Durban's daily broadsheet, Mercury, as well as Bona Magazine, a bilingual publication in Zulu and English. 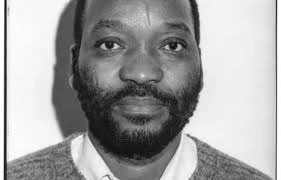 Muntukabongwa Zuma, Zuma's half-brother, was a WWI soldier, a trade union leader, and an ANC member who had a significant influence on Zuma's politics. He met a group of ANC volunteers while working in Durban and they became fast friends. In 1959, he started attending ANC meetings at a young age. 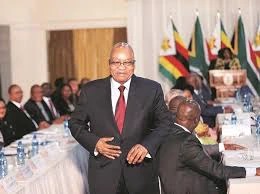 Zuma entered the ANC, ANCYL, and SACTU at the age of 16 in 1958. Between 1960 and 1963, he took political classes with Moses Mabhida and Steven Dlamini. He had previously been introduced to politics by these two tutors. 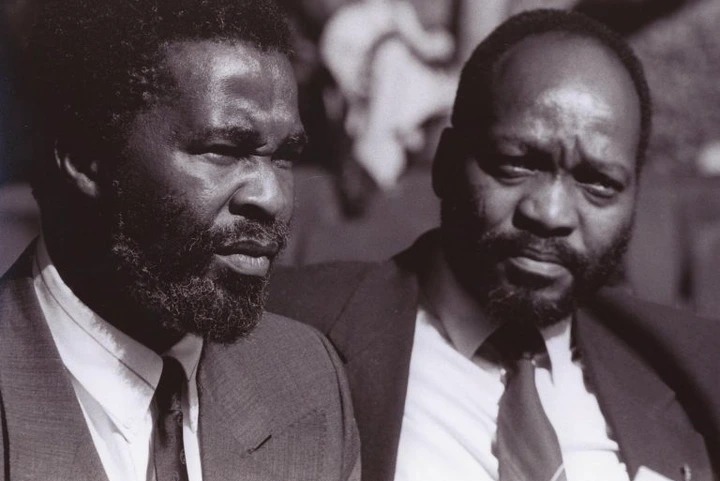 Jacob Zuma joined Mkhonto Wesizwe (MK) in 1963, and the group was sent to Zambia by ferry; however, the apartheid government was able to track them down, and the mission failed. He was subjected to a 90-day interrogation in which he was subjected to physical punishment. 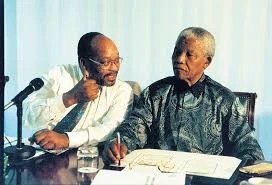 He was accused of conspiring to topple the apartheid government when he was 21 years old. He received a ten-year term on Robben Island. Zuma didn't have a single visitor during his time on the robbed island. He wrote to his mother, who expressed her desire to visit him. He responded by telling her that she could use the money she would spend on her trip to care for his siblings. 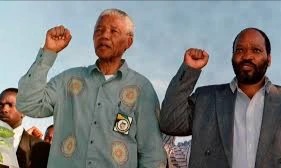 Jacob Zuma was released from jail in December 1973 and held in Pietermaritzburg for two weeks. In 1974-75, he resurrected African National Congress underground systems in KwaZulu-Natal. Zuma seeks refuge in Swaziland, where he meets Thabo Mbeki. Zuma and Mbeki collaborated on a project. 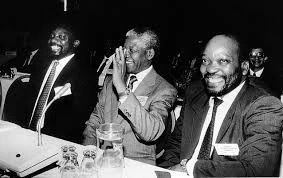 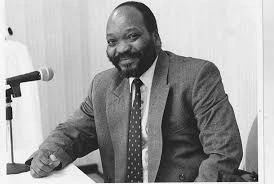 Jacob Zuma is facing a slew of charges, but we must remember how hard people struggled to make this country free. After ten years on Robben Island with no visits, the same people who set him free now want to put him back in prison. Yes, he did wrong, but he is our warrior, and we should not treat him badly.

Content created and supplied by: O.Jpublish (via Opera News )

HOT||Julius Malema allegedly launched an attacked on the Mayor of joburg. See what he said (Opinion)

Latest|| The Agreement Made With DA Before Their Coalition in Jo'burg —DA Hits Mashaba.