A couple managed to get away with exposing the Zimbabwean president's pictures which were not private to the public. 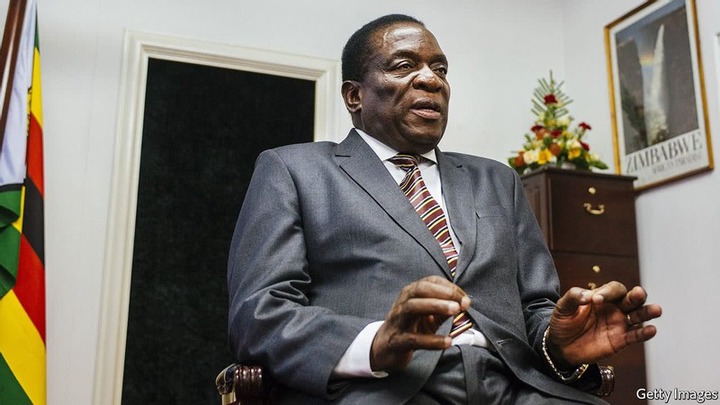 Sarudzayi Ambiri and Remember Simbarashe Ncube got arrested in June 2020 and charged with undermining the authority or insulting the Zim president. The two shared pictures of Mnangagwa wearing ZANU-PF regalia around his neck with a male organ adorned with a mask at its end on a what's group for residents in ward 3 Beitbridge. The Couple was represented by lawyers from Zimbabwe Lawyers for Human Rights after spending more than a year in a remand prison while their trial failed to begin. A statement by ZLHR said that magistrate Takudzwa Gwazemba set Jani and Ncube free by letting them out from remand as the state had failed to put them on trial seventeen months after they were arrested. 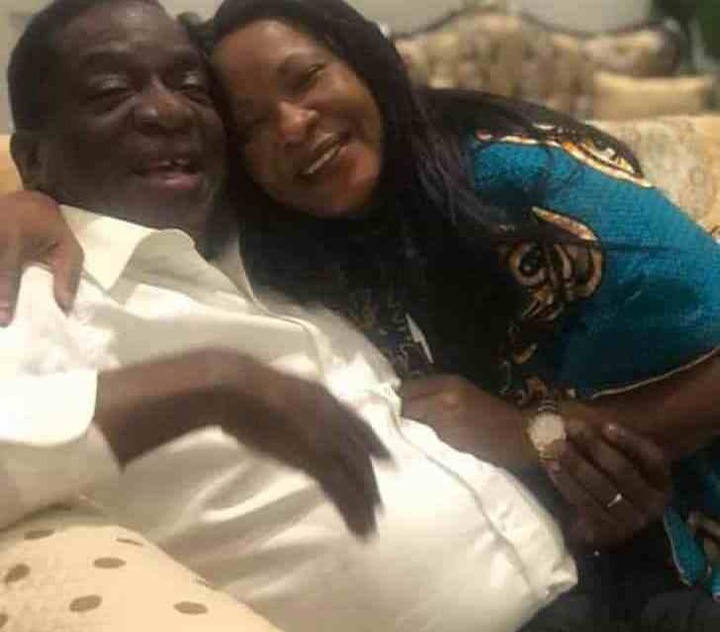 They got arrested in June 2020 after the two posted an image of the Mnangagwa which is said to have been inappropriate, but fortunate enough they were removed from prison after the state did not take them for trial. The question will be why the president took that picture as we all know that social media posts everything and anything that people lay their hands on. Sometimes people are blamed for the carelessness of these high-profile individuals for leaking their private things. 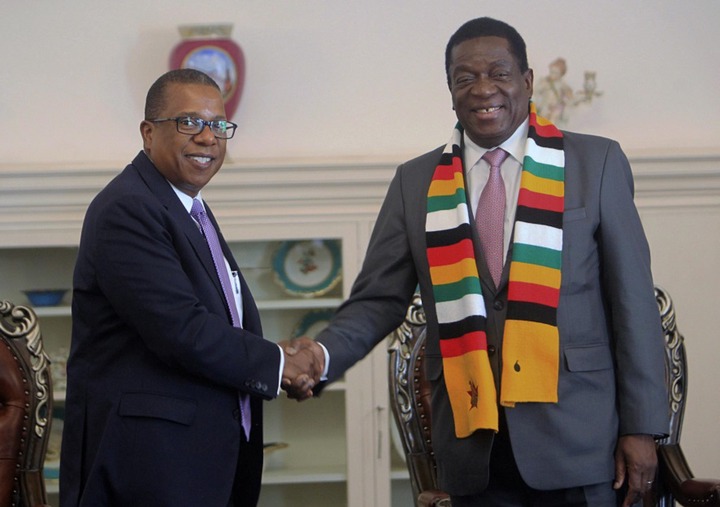 Mnangagwa has been married twice and has nine children and more than a dozen grandchildren. His first wife, Jayne Matarise was a cousin of ZANLA commander Josiah Tongogara They married in September 1973 and had six children together: Farai, Tasiwa, Vimbayi, Tapiwa, Tariro, and Emmerson Tanaka. His first two daughters, Farai and Tasiwa, were born in Zambia during the Bush War period. When Mnangagwa joined the ZANU leadership in Mozambique, Jayne initially remained in Zambia with the children, but later joined him there After independence, she oversaw the family farm and a business of her own while her husband focused on his political career. Jayne Mnangagwa died on 31 January 2002 of cervical cancer. 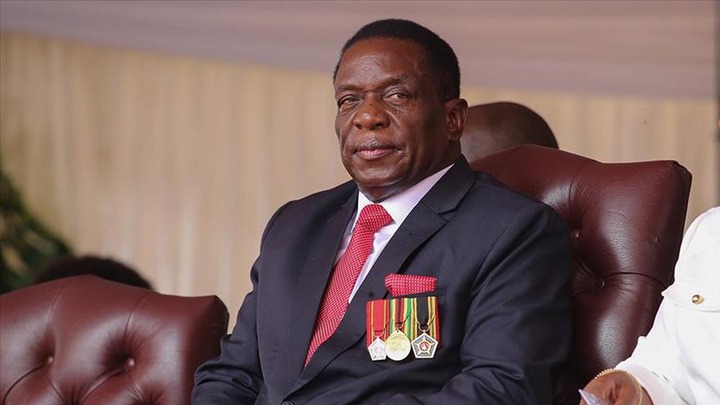