Ronney Marhule Who Approved Bushiri Permanent Resident Has Been Dismissed

We know that the issue of Shepherd Bushiri has shown how corrupt the home affairs official are because, it is clear from the onset that Bushiri was not supposed to be given percent resident status in the country which then allowed him to do almost everything in the country and even forming his church that has now scammed a lot of people. Bushiri has since then escaped the country after he was given bail and this further put the country on the spotlight and exposed how weak the intelligence in this country is because, at the end of the day, no one knew how Bushiri escaped the country. It is just some speculation. 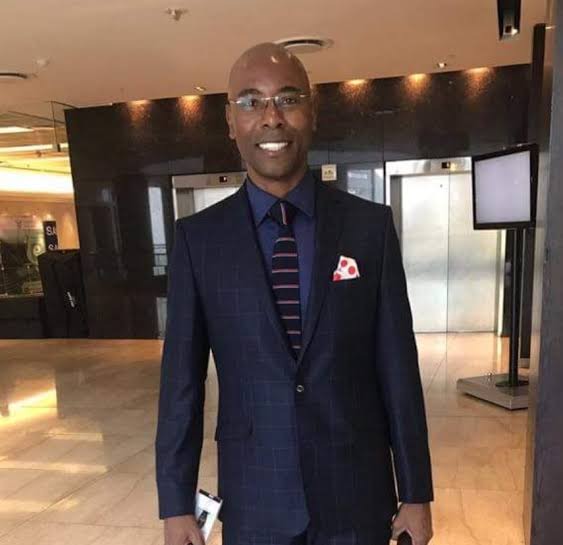 Now the department has concluded its investigations on the senior official who has approved Bushiri's permanent resident status in the country and he has since been dismissed from work. Chief Director of Permitting, Ronney Marhule was found guilty on two accounts of misconduct and no compliance with the Immigration Act.

The department said Marhule had also been charged regarding permanent residence permits issued to Mohamed Afzal Motiwala and Fatima Ebrahim. It did not provide details of their cases. 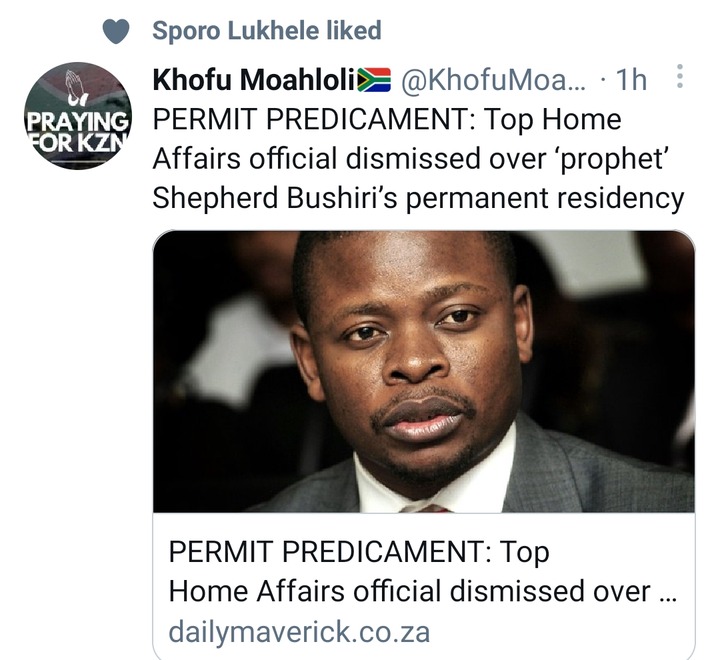 Home Affairs Minister Aaron Motsoaledi said that the sacking of a senior director who recommended the permanent residence permits of the Bushiri family demonstrated the department’s strong stance on dealing with irregularities.

it is also believed that Ronney Marhule has tried to stop the disciplinary action again him through labor court but it has not been successful. This should serve as an example to those other corrupt home affairs officials who might still be thinking of doing the same thing.

it is starting to show the kind of impact that Operation Dudula and PutSouthAfricaFirst movements had on this issue because they have been on the ground putting pressure on the department to do the right things.