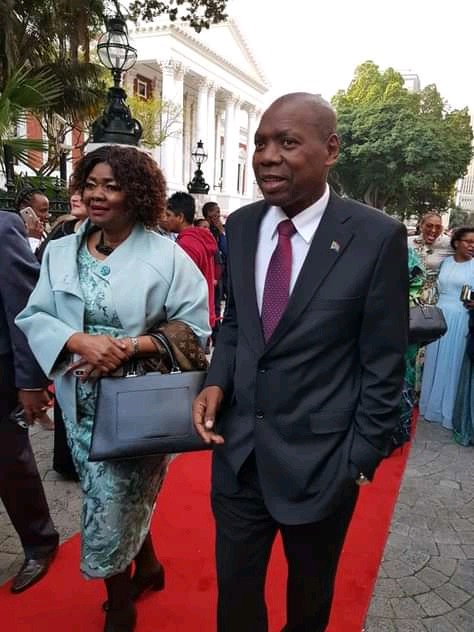 JOHANNESBURG - South Africa has learnt with shock over the passing of the ANC Deputy Minister who has passed on during the early hours of Thursday. Her passing comes just ten days after the deputy minister was celebrating her birthday.

She was also a National Executive Committee Member of the ANC for years. 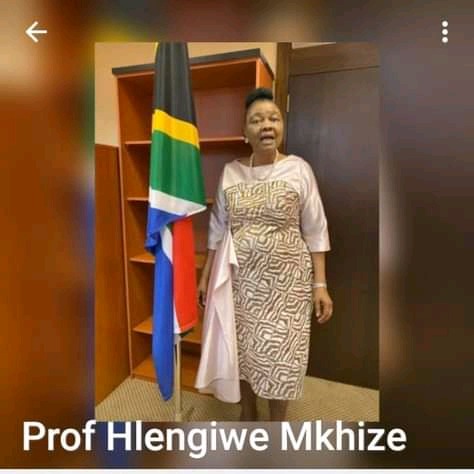 It has been confirmed that Deputy Minister in the Presidency for Women, Youth and Persons with Disabilities, Professor Hlengiwe Mkhize, has died aged 69.

The cause of death is yet to be confirmed. 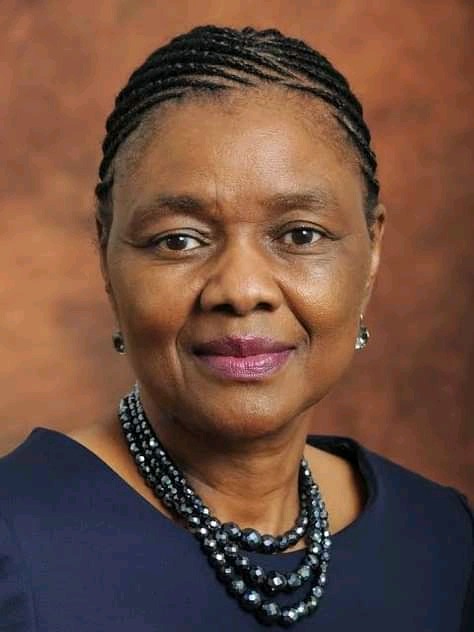 It will be remembered that President Jacob appointed Mkhize to be the Minister of Higher Education between 2017 and 2018.

Initially, Mkhize was first elected to the National Assembly in 2009 as a member of the ANC and served as Deputy Minister of Telecommunications and Postal Services between 26 May 2014 and 31 March 2017, having been appointed to the executive by former President Jacob Zuma.

She was later moved to the position of Higher Education and Training between 17 October 2017 and 26 February 2018, and in February 2018 she was removed from Cabinet by President Cyril Ramaphosa.

Later on, Mkhize was appointed as Deputy Minister in the Presidency for Women, Youth, and Persons with Disabilities by Ramaphosa.

According to the People’s Assembly, Professor Hlengiwe Mkhize has served as an MP since 2009 and was a founding member and trustee of the Children and Violence Trust since 1995.

The late Professor Mkhize boasts a strong academic background, having been a a senior lecturer and researcher at Wits from 1990 until 1995.

Mkhize has also served on many leadership roles.

She was a board member of the South African Prisoner’s Organisation for Human Rights from 1994 to 1995, Truth and Reconciliation Commission (TRC) Commissioner and Chairperson of the Reparations and Rehabilitation committee from 1995 to 2003.

She previously served as South Africa's ambassador to the Netherlands between 2005 and 2008.

Indeed it is a huge loss in the ANC, especially such a calibre person. May her soul rest in peace.

Heartbreaking| Only Tough Love In The Free State ANC