After President Ramaphosa's ally abandoned ship seven days ago, he was quickly hired for another high position. 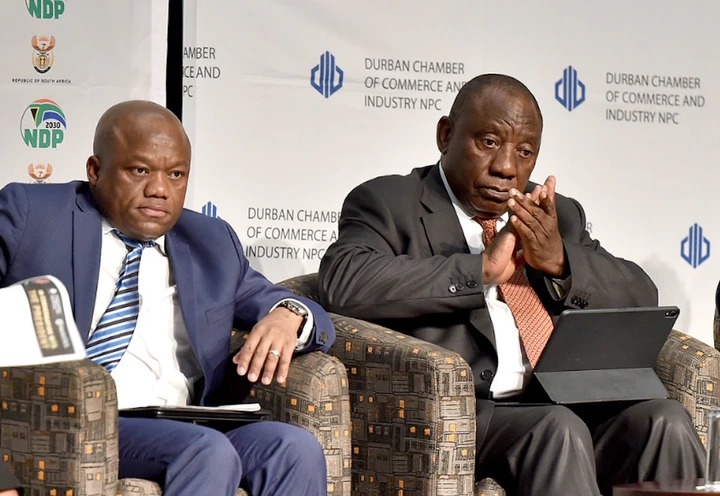 Just a few weeks prior, the KwaZulu-Natal region of the African National Congress hosted its regularly scheduled elective social gathering. After then, there was new impetus, but the previous regional leader was unceremoniously deposed from her position as Chairperson. 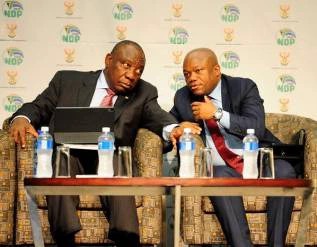 A short while thereafter, Sihle Zikalala resigned as KwaZulu-domain Natal's chief. Many commentators claimed that Sihle Zikalala's electoral defeat was due to the fact that he backed Cyril Matamela Ramaphosa, the current president of the Republic of South Africa and the African National Congress, despite the fact that voters in KwaZulu-Natal want someone who won't betray former president Jacob Zuma.

Companion Sihle Zikalala appears to have been a close ally of President Cyril Matamela Ramaphosa, and now he is back in government with another impressive accomplishment.

Companion Sihle Zikalala has been named the new MEC for Co-employable Governance and Traditional Affairs in the provincial government of KwaZulu-Natal. He was only idle for a short time and is now deep into viral research.