Investigating Directorate could be permanent agency 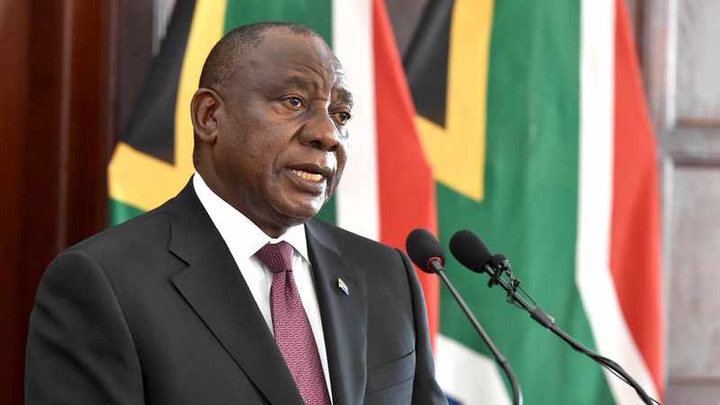 President Cyril Ramaphosa could later this year announce that the Investigating Directorate would be set up as a permanent agency.

This would be two years before its term of existence expires.

Ramaphosa set up the ID in 2019 for a period of five years to deal with corruption cases and those that come from the Zondo commission.

But Justice Minister Ronald Lamola hinted that Ramaphosa may announce in August, when he tables his report in Parliament on the Zondo report recommendations, that the ID would now be a permanent structure.

It comes after Lamola told Parliament this week, during questions to the security cluster ministers, that the ID would employ 91 investigators and prosecutors.

Ramaphosa this week said Andrea Johnson was the new head of ID.

She takes over from Hermione Cronje who left at the end of February after she served her notice late last year.

But Lamola said the ID was now going to be a permanent agency in the office of the National Director of Public Prosecutions.

He said it was clear that some of the investigations would go beyond two years.

“We will need a structure that is going to evolve organically into a permanent structure to handle these matters as we move forward including some of the corruption matters and we are looking at what has come as a recommendation from the Zondo commission in terms of corruption and procurement corruption in institutions.

“We are looking at all those factors to look at what then should be the permanent structure that must handle all these matters going forward. It’s something on top of our minds and we intend that by the time the president comes to Parliament to report on the recommendations of the Zondo commission he also brings the recommendations as to what we are going to do with the permanent structure in this regard,” said Lamola.

The NPA made changes this week with several appointments in key positions.

It comes after Ramaphosa said in his State of the Nation address there would be changes in the security cluster.

The appointment of Johnson to head the ID comes as lawmakers called for more funds for the prosecuting authority.

They said the NPA and its agencies needed to be beefed up with more senior prosecutors and investigators.