The ANC is a sinking ship, and its members keep poking holes to make it sink even further.

ANC is still suffering huge blows even after the local elections defeat but this time in its own hands. Will it ever get back on its feet?

“Those who shy away from addressing the elephant in the room are doomed to carry the weight of it".

“As far as our @MYANC is concerned I am not going to do that. The elephant in the room must be addressed. Pres. @CyrilRamaphosa & the #ANCNEC are destroying the ANC. THEY MUST GO!”, says a furious Carl Niehaus, who claims that the president and his political party are killing the ANC.

Carl Niehaus reveals that the ANC NEC and the president Ramaphosa are destroying the ANC.

“ANC started to be destroyed after JZ took over. Luthuli house also. That's the reality but you're obssesed with CR”, states Sello, who claims that the ANC already suffered at the hands of Jacob Zuma and that Carl is obsessed with Ramaphosa.

“Who must come in and replace them?”, Tshepo asks.

“I do not need to justify myself to you. My whole history testifies to my commitment to @MyANC”, says Carl.

“Corruption destroyed the ANC. It's irreparable now. Nothing will save it”, says Desmond, who claims that the damage is irreversible.

“And they believe you RET faction destroyed the ANC and you must go”, South Africans clap back at Carl Niehaus.

“Factions in the ANC; alive and kicking”, says Graham, who believes that the factions within the ANC are very alive and operational.

“Don't you think the problem is people like you who promote factionalising. You are on the campaign to distroy what is left and course more division. Please stop this negative attitude you have toward the current leader and NEC”, states Aubrey. 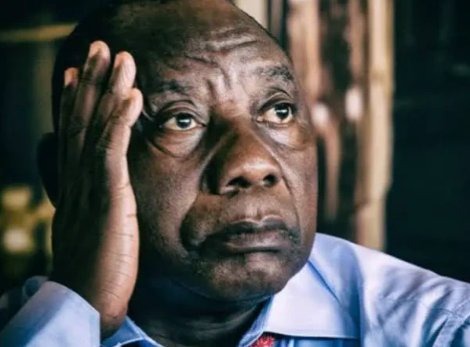