By Full_View (self media writer) | 1 month ago 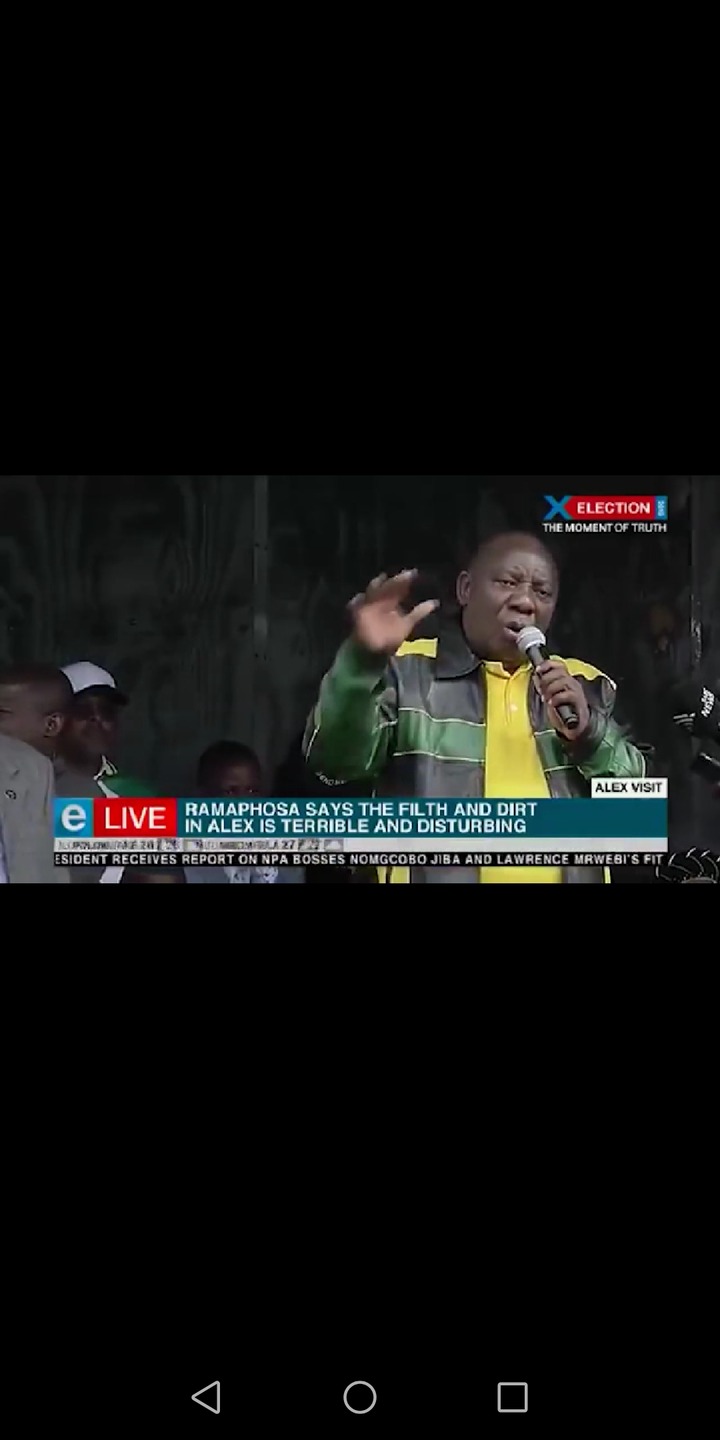 He said, he was with the Minister of Human Settlement who has a nation wide programme to build 1 Million House Units in the country. And in Alex, we are looking an the issue of land.

Surely houses may not be built in Alex considering the lack of space, and thats why govt is prioritizing a land issue first so that they can build those houses

But why do you guys keep on promising people of Alex houses in Alex. Where exactly in Alex you going to build those houses, why don't you tell them that you are still looking for a land where you will relocate them.

Facts clearly don’t matter to them. They continuously bring up crazy fake stories helped by certain elements in the media

This was his second visit after he initially told them in 2016 building 1Mil house, they asked him about the promise he initially made then he had to act smart and continued lying!! He did promise Alex people 1mil houses in 2016

Here is Booty Thulo giving Mzansi the best of her looks, see the comments: Opinion

ONLY FOR MEN: Check Out These Pictures That Will Make You Smile

So all people who were vaccinated were lab experiments? Mzansi reacts to what Ramaphosa said.

According to this post, "following Christ makes people poor and that is the true gospel: Opinion

The prima donna of Mafikizolo Nhlanhla Nciza is an exceptionally talented melodist.