Will Jacob Zuma still smile even after finding out what Mbuyiseni and Vuyani did: See what they did

Dr Mbuyiseni Quintin Ndlozi is a South African politician. He is a member of the Economic Freedom Fighters in the Parliament of South Africa and the party's previous national spokesperson.  We all know he has been a puppet for Malema all these years . 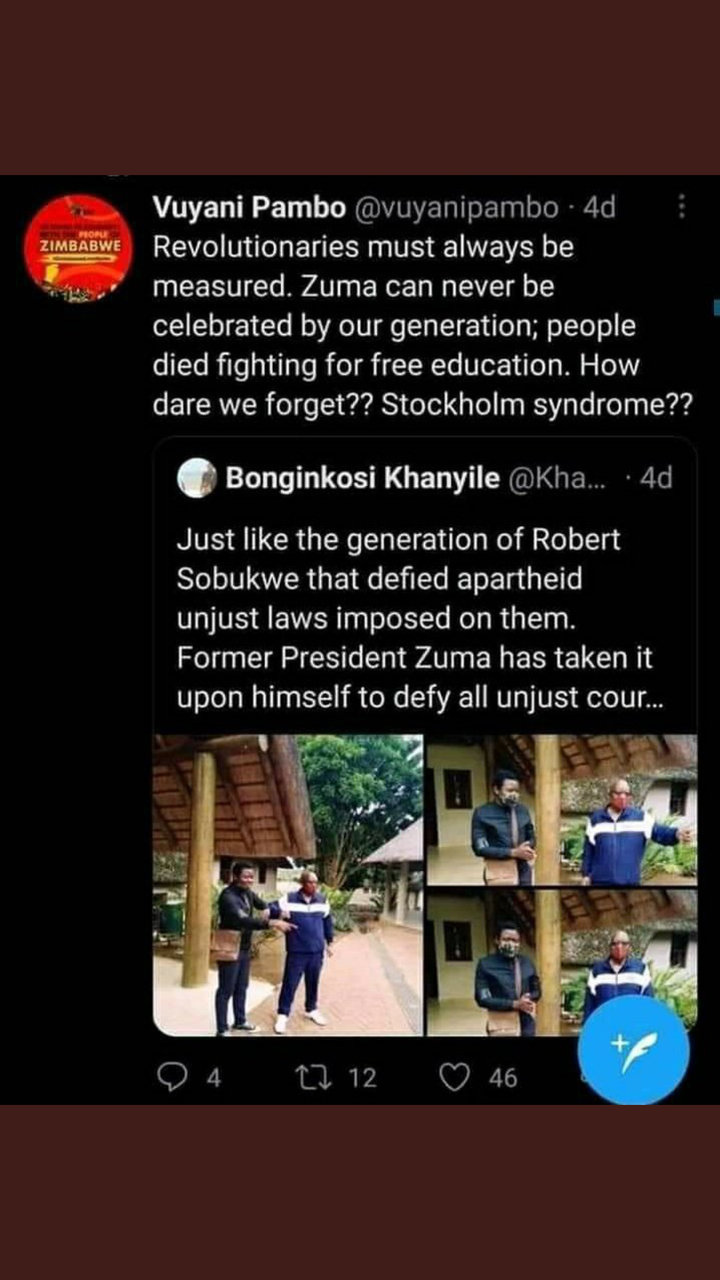 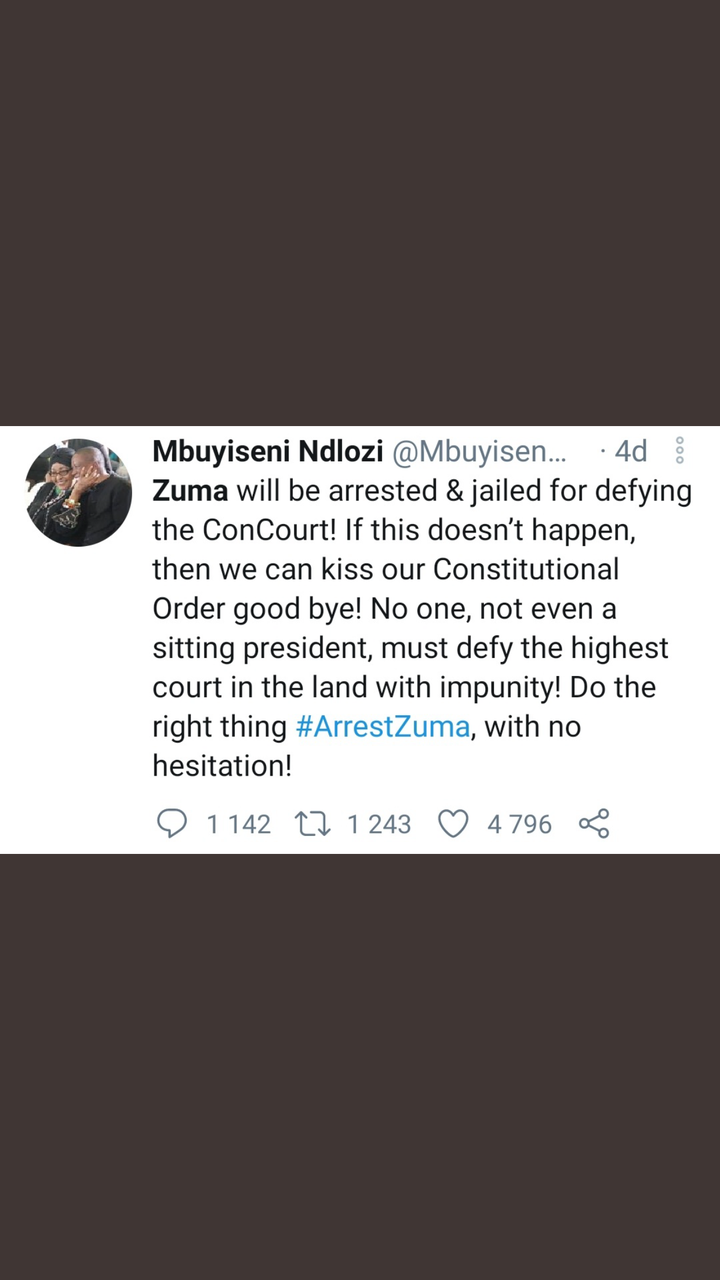 vuyani Pambo is the spokesperson of the Economic freedom fighters. Recently the has been a tea meeting held at Nkandla home where the former president Jacob Zuma and Malema had to interact and talking of politics of which the meeting was being requested by Malema. 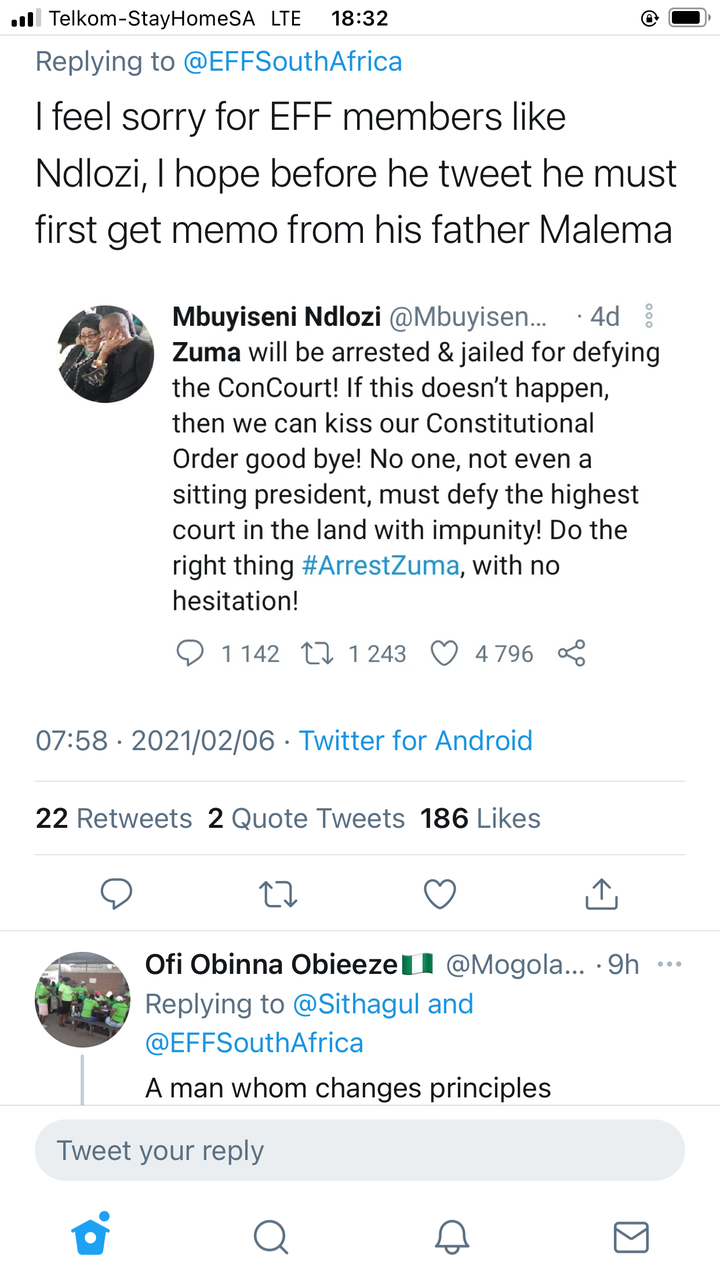 Both Vuyani and Mbuyiseni had received slammed at Jacob Zuma with regards to him not agreeing to appear before the state capture commission. Vuyani has said that Zuma can never be celebrated by our generation as people died fighting for free education , now how can we forgot ? 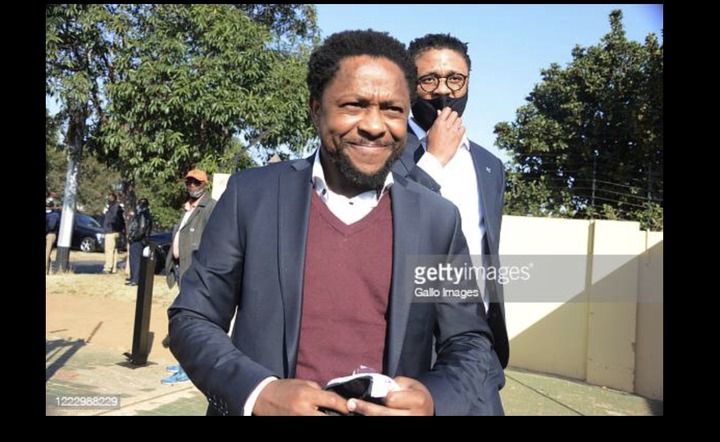 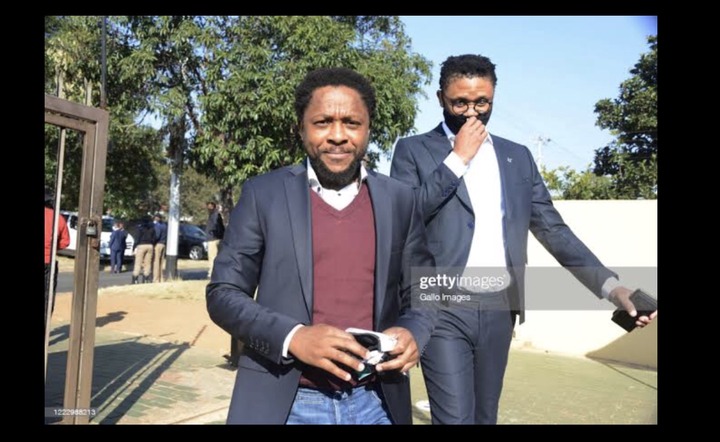 This was also followed by a message from Mbuyiseni where he said that no one is allowed to defy the constitution of the country, not even a president himself can defy the rights or regulations made by the country. He went on to say that Zuma must be arrested with immediate effect and that if he was a policeman, he would have done the the honours of arresting him himself.

Now looking back at what they said about Zuma and them going to drink tea with him two days after it just doesn’t make sense . We know Zuma is not a fool but question is what is it that he will do to these two who spoke ill of him and still had the nerve to show up in his home.

Please do comment below as I would like to hear from you on what you are thinking about this whole situation.

Economic Freedom Fighters Mbuyiseni Mbuyiseni Quintin Ndlozi Nkandla Vuyani
Opera News is a free to use platform and the views and opinions expressed herein are solely those of the author and do not represent, reflect or express the views of Opera News. Any/all written content and images displayed are provided by the blogger/author, appear herein as submitted by the blogger/author and are unedited by Opera News. Opera News does not consent to nor does it condone the posting of any content that violates the rights (including the copyrights) of any third party, nor content that may malign, inter alia, any religion, ethnic group, organization, gender, company, or individual. Opera News furthermore does not condone the use of our platform for the purposes encouraging/endorsing hate speech, violation of human rights and/or utterances of a defamatory nature. If the content contained herein violates any of your rights, including those of copyright, and/or violates any the above mentioned factors, you are requested to immediately notify us using via the following email address operanews-external(at)opera.com and/or report the article using the available reporting functionality built into our Platform 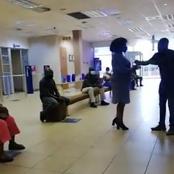 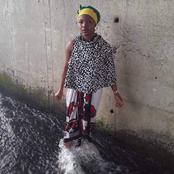 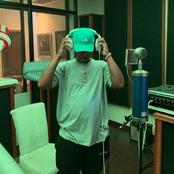 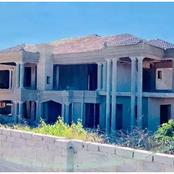 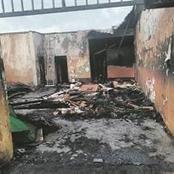 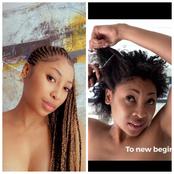 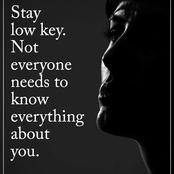 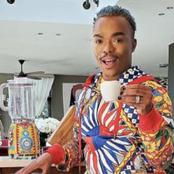 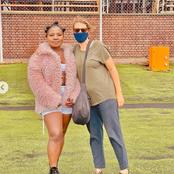 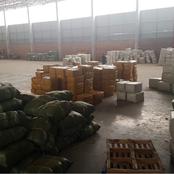