RET Forces Divided on Who Should Lead

The are many factors that could determine whether Ramaphosa will get his second term to lead the ANC in the future or not. Influential Ethekwini region will have a big say in terms of who should be elected during the governing party's elective conference later this year.

There is a big debate amongst RET forces in KZN in terms of who should be put forward to become the next chairperson. Some believe Zandile Gumede should be given enough time to focus on her legal battle before she is considered. 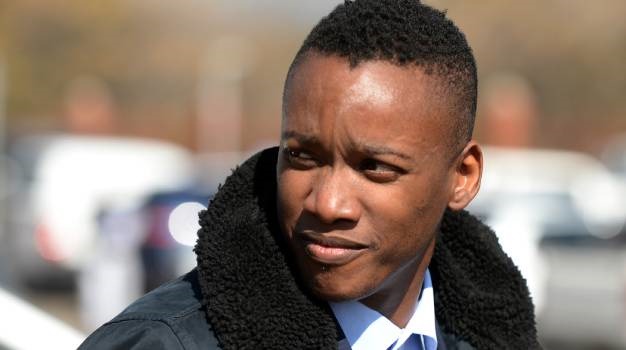 According to a source the was an assertion that Jacob Zuma's son Duduzane Zuma was being considered for the top position. However some still believe it is not the right time. He still needs to mature and grow in politics.

Duduzane could lead in the future. We can't rush him to be a regional chairperson for now said a source. 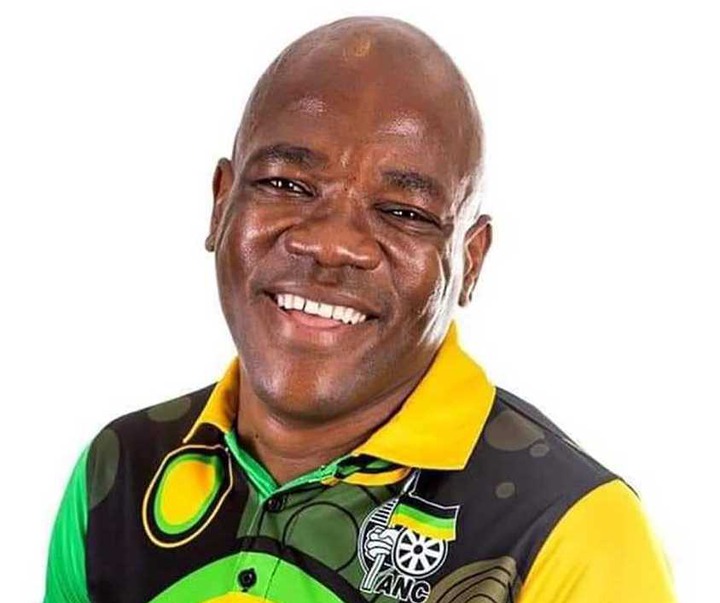 Ethekwini mayor Mxolisi Kaunda and councillor Nkosenhle Mahlala this are some of the names which were discussed by RET faction. However Kaunda has legal battles to deal with relating to Durban solid waste multi-million rand tender which was riddle with corruption while he was a mayor of Ethekwini metro. 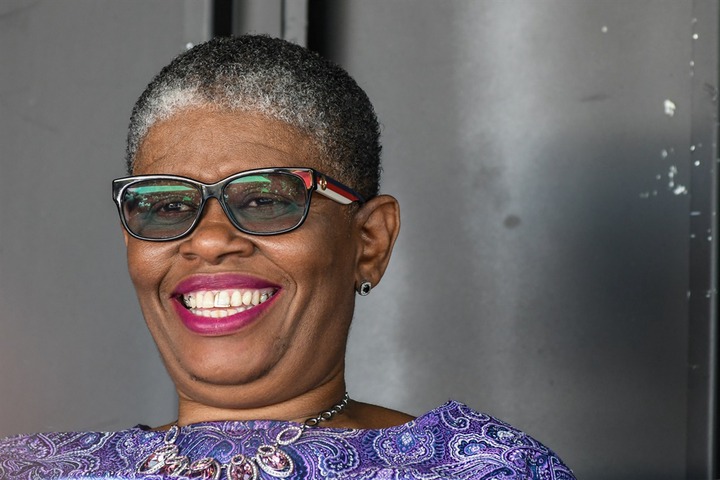 Ethekwini metro speaker Thabani Nyaose has been tauted as someone who could challenge the likes of Zandile Gumede. 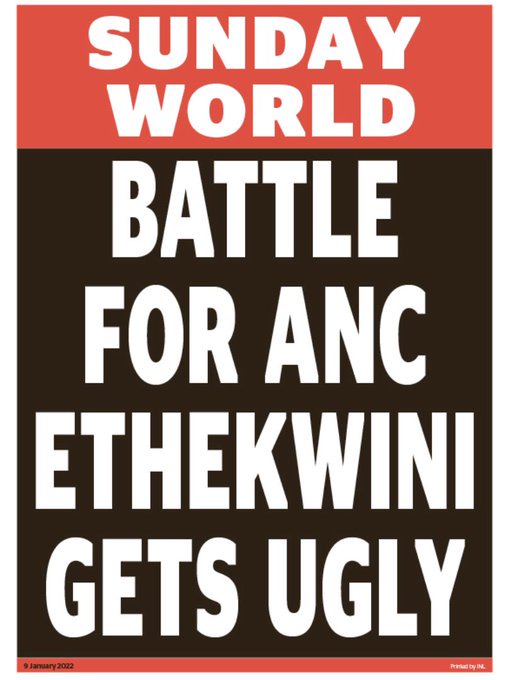 Nkosentsha Shezi RET spokesperson said there is a big debate. However they want someone who will stay loyal to the RET mission and goals, as things stand Zandile Gumede's name has been put forward unless there is a big change in terms of ideas we have towards their goal.