By South-African-News-Live (self media writer) | 2 years ago

Everyone's heard of the so-called "Arms Deal" being set aside...

This follows further investigations surrounding the incompetency of the Judges who have since retired from their roles, Willie Seriti and Thekiso Hendrick Musi.

These former Judges are now facing legal charges for their roles in the tainted Court case. 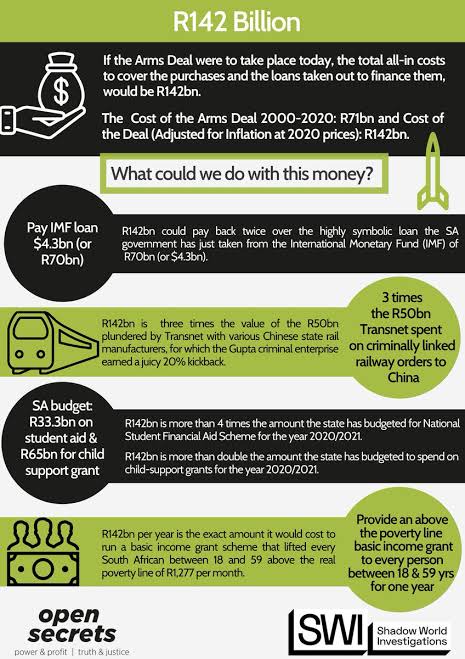 Open Secrets and Shadow World Investigations have been working together and have decided to submitted documents this month to the Judical Conduct Comittee with regards to the Multi Billion Rand "Arms Deal Scandal". 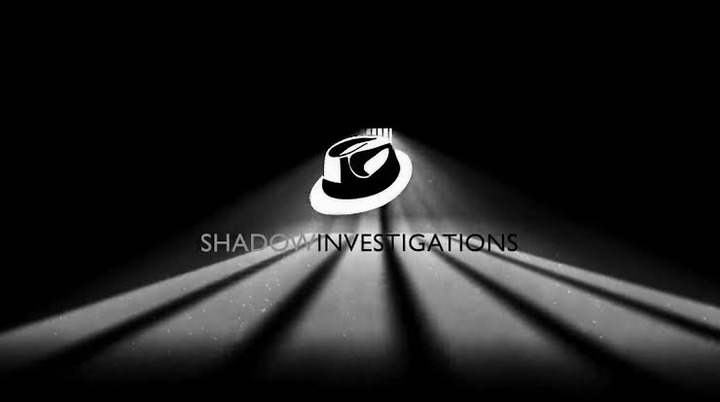 These Judges have been Condemned of corruption following the case that they have set aside, misleading the Nation. They will be facing criminal charges for their incompetent and selfish ways of letting the case become dormant.

Former President Jacob Zuma had initially appointed these judges in 2011 where they were meant to investigate government's controversial purchases in a number of High end materials, weapons, submarines, helicopters and other fighter aircrafts. Which costed then R40 million but cost taxpayers R137m. 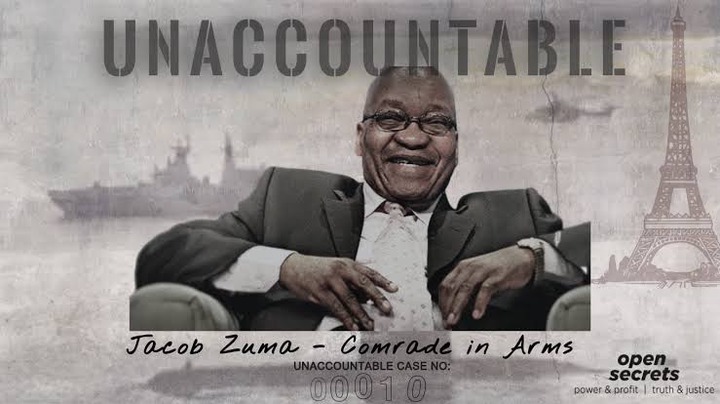 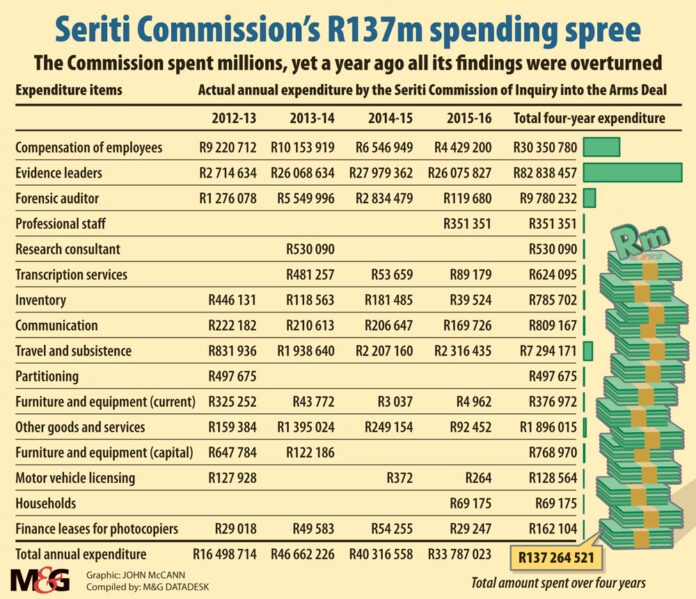 People from across the country had critized the Arms Deal with saying that there was no apparent purpose to quickly purchase these items and have them ready at our disposal as the country was not under any threat nor has there been any evidence proving that we will perhaps need to go into war.

It was further examined that none of these products have been functional yet or have recieved the necessary service or valuation or even been tested to see if it is working correctly. Yet it has been purchased and stored away. 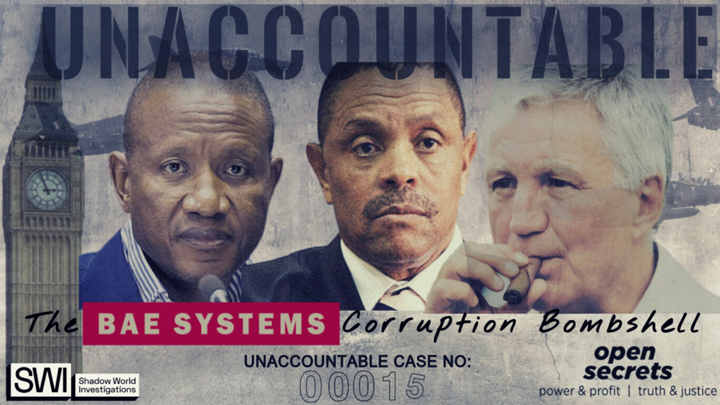 It has been mentioned that when the Deal was exposed for the first time, it wouljfs be a benefit to citizens of South Africa as there would be 65 000 jobs that would become available. Yet only around 13 000 jobs have become available since.

Serities came forth with a 767 page document which had been set aside for Judgement. Further concluding that the commission had failed manifestly to enquire into key issues which was to be expected of a reasonable commission. 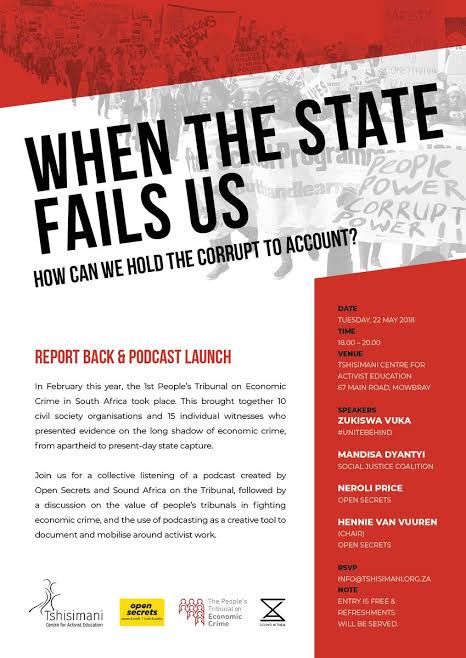 "My report is there. That report is code to a thousand pages. That explains exactly what I did, why I did that and why I didn't do certain things. I cannot add or subtract from that... Every conclusion that we arrived at on every 5 to 6 points of interest, there is a full discussion... And we referred to the evidence of those witnesses who came before us". 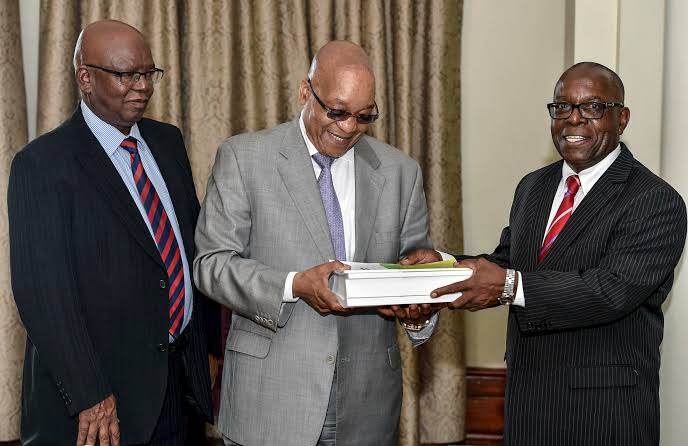 Yet it has been discovered that these two judges have failed to do their work correctly and have failed to gather the relevant information for their investigation.

This also includes their failure to review more than 3000 other documents that have been forwarded by the Special Investigations unit and as well as their failure to use actual criminal records brought against JACOB Zuma, Shaik and Yengeni for issues related to the Arms Deal.

They have shown a great deal of incompetence by never following through with these investigations or using the recourses in their disposal to condemn the culprits. 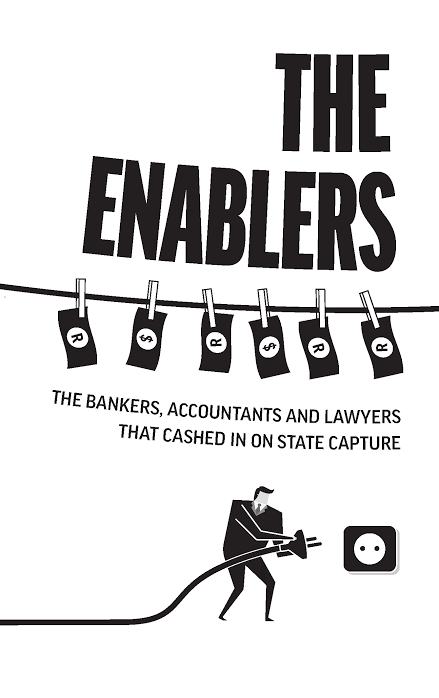 And when I often speak about "Buying off the Judges - I really wasn't joking" - ☺️ 💕 Like Jacob Zuma always getting his way, so does his ex wife Nkosazana Dlamini Zuma folliwng closely in his footprints and buying off the judges to get their way around anything - ☺️ 💕 a great deal of money can buy you anything - even love... But deep down inside - your personal satisfaction will never be put to rest.

This shows clearly that even the state cannot bring justice to the country and criminals can easily get away especially the most elite criminals with the biggest pockets who have caused major bouts of damage to the country where folks will be haunted for decades to come.

This is where the Open Secrets and the Shadow World Investigations come into effect.

Now the country is going to be dealt with in a very serious manner with actual legal authorities who are not afraid to bring Justice to South Africa. 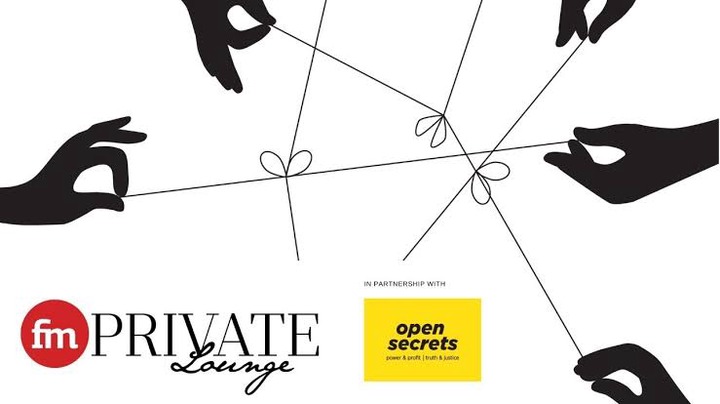 Just like the new rules pertaining to the ANC Government where every member is going to be audited to check for fraud and corruption with all of their details, their assets, bank statements, income statements and so on.

If you would like to read more about the ANC being Audited for fraud and corruption within a 5 day deadline period - ☺️ 💕 🌻 kindly follow the link below to be redirected...

ALL ANC MEMBERS TO BE INVESTIGATED FOR FRAUD AND CORRUPTION... 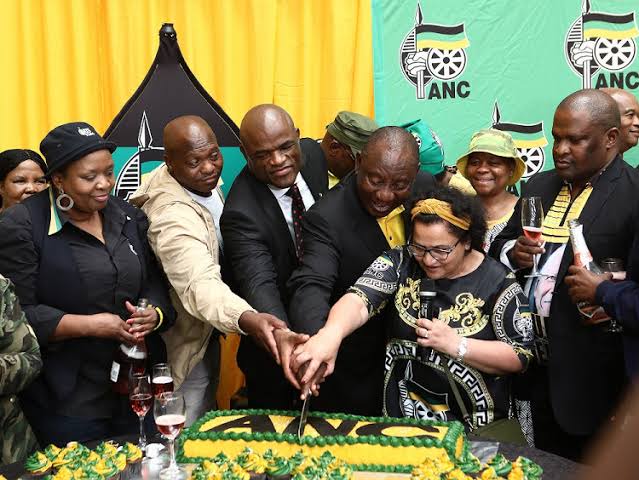 How To Date A Married Woman Successfully, Without being caught