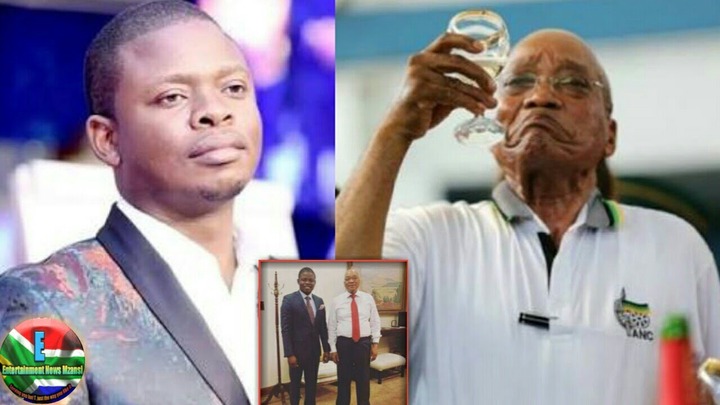 It's only one more sleep before the anticipated Zuma National Welcome Prayer. Spokesperson for the Jacob Zuma Foundation, Mzwanele Manyi, has once again extended a plea to South Africans. Manyi has asked interested people to make donations towards the "big event". Donation can be made in a form of masks, sanitisers, water or anything. This is not the first time there had been a call for Zuma's donations. Previously, South Africans were asked to donate towards the Former President's legal fees. According to the Foundation, numerous citizens have donated but it did not disclose how much money had been donated. 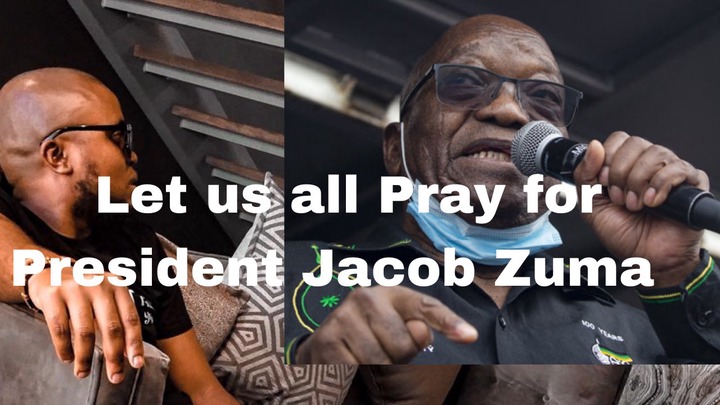 Now, some people are saying they are tired of having to pop money every time Zuma has a need. People opine that these donations are another way of Zuma 'sucking' money from innocent people. They say he is just like self-proclaimed prophet, Shepherd Bushiri. "Jacob Zuma is another Shepherd Bushiri. You first rob the people blind, and ask the same victims to give you even more money?" a white lady fumed. 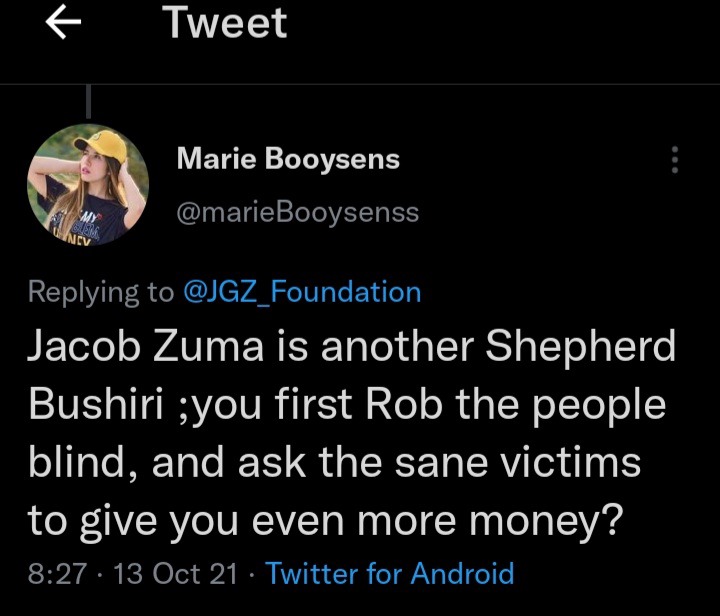 "How much irregular funds did Jacob Zuma siphon from poor South Africans?" other people are asking, adding that Zuma never gets satisfied of taking from the poor. Some people went as far as creating posters, calling Zuma a 'Tsotsi'. 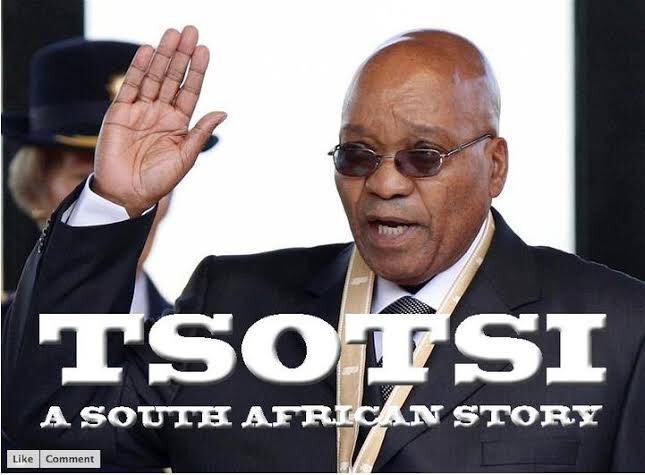 Meanwhile, speculation is rife that the Zuma Prayer Day will be the biggest event Mzansi has seen in the past 27 years. Duduzile Zuma has labeled it a "movie that no one should miss". We are still not sure if Zuma will also be in attendance but according to his family, the former President will attend welcome prayer ceremony if parole conditions allow for it. Rumor has it Zuma will attempt to ‘clear his name’ amidst the various accusations that he faces. He might even spill some beans there, no wonder Duduzile says it's going to be a movie.

We urge Duduzane to cover costs for the event so Manyi can stop asking for donations. This doesn't look good for his image...look, now people are accusing Zuma of being like Bushiri!

Here are short dresses that might be popular this Summer. [Opinion]

50+ nail designs you will like to rock this festive| nail art ideas 💡.