ANC says that the opening of projects in recent weeks has nothing to do with elections.

By MBCNetwork (self media writer) | 22 days ago

ANC is back in full swing opening projects after projects from bridges, stadiums even water taps in both formal and informal communities.

The community members are noticing some increased levels of engagement with the government officials and ANC leadership and are beginning to think that ANC wants to buy votes. 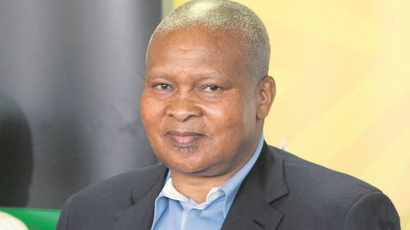 However, the North West Premier Bushy Maape isn't having any of these yesterday he hits back at critics who said the unveiling of a multimillion-rand bridge at Vermaasdrift was used as bait to lure voters for the ANC.

The Vermaasdrift bridge will link Free State and North West, it was planned and executed years ago but it is the timing of the official opening that is raising the ire of the opposition parties. 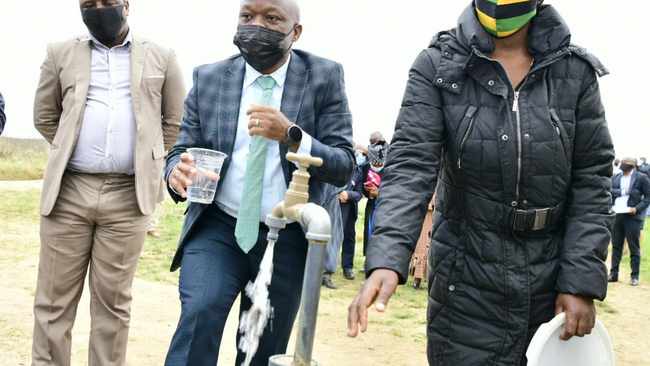 KwaZulu-Natal premier Sihle Zikalala came under fire just a few days ago after his official opening of tap water in a project which he said was kick-starting a water master plan and borehole intervention program. 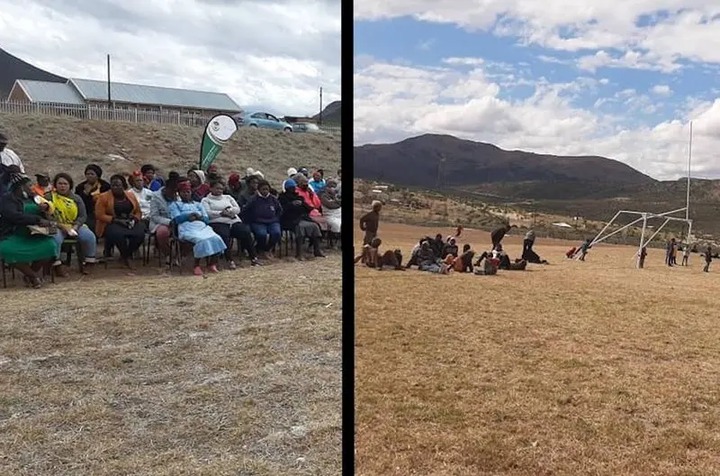