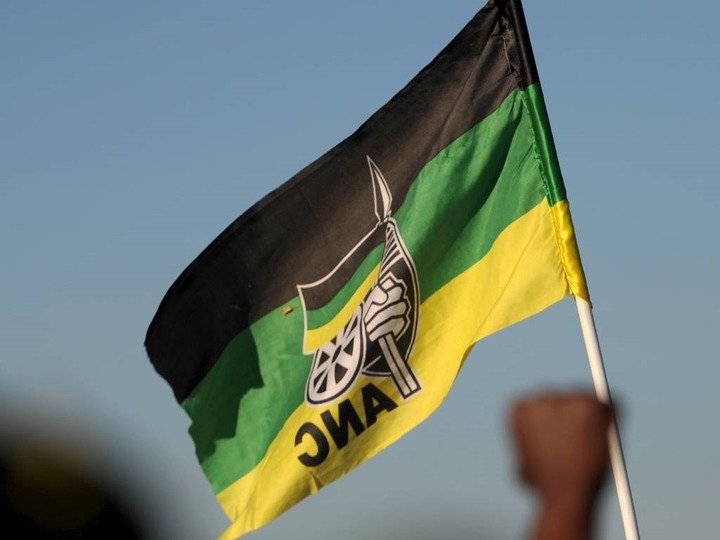 Renegade Nkomazi Local Municipality Mayor Johan Mkhatshwa has ignored the ANC for the second time and appointed members of the mayoral committee in Mpumalanga. The ANC suspended Mkhatshwa on Thursday after he refused to return the mayoral chain to the party's favored candidate, Phindile Magagula, who was nominated by the NEC following a selection and interviewing procedure.

Mkhatshwa and Speaker Siphiwe Mashele were elected to their roles on November 23rd, against the desires of the ANC and with the backing of opposition councillors. Mashele summoned a council meeting on Friday, which only 37 of the 63 councillors attended. During the meeting, Mkhatshwa established a mayoral committee, which comprised EFF councillor Bandi Shongwe, the EFF Ehlanzeni district secretary.

Mkhatshwa did not reply to requests for comment from news repoters. His open disobedience stems from ANC factions in the province, but it is also fueling rumors that a group supporting banned Ehlanzeni regional task force deputy convenor Ngrayi Ngwenya plans to launch a new political party. Last month, the province executive committee (PEC) imposed a five-year suspension on Ngwenya for misbehavior connected to his support of former President Jacob Zuma as he was going to be imprisoned for contempt of court in July. Politically, Ngwenya and Mkhatshwa are allies. 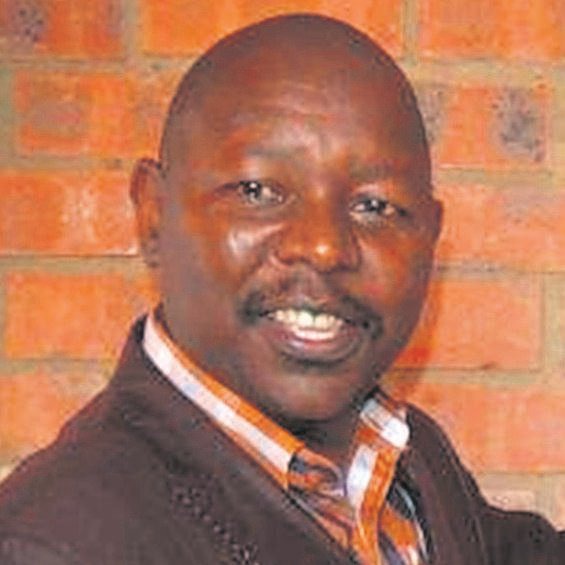 Mpumalanga is divided into two factions: Focus, which wants interim ANC chairperson Mandla Ndlovu to take over as chairman of the long-delayed election conference, and Ngci, which is considered as a party that wants to keep Deputy President David Mabuza's grip on the province and has his backing. Mkhatshwa and Ngwenya are both members of the Ngci faction. The former's rejection of the NEC might be regarded as a retaliation plot by Ngci, whose clout in the province has been dwindling.

The provincial executive committee (PEC) suspended Ngwenya for five years last month for misconduct related to his support for former President Jacob Zuma, while he was about to be imprisoned for contempt of court in July. Ngwenya and Mkhatshwa are political allies. Mpumalanga is divided into two factions: Focus, which wants interim ANC chairperson Mandla Ndlovu to take over as chairman of the long-delayed electoral conference, and Ngci, which is seen as a party that wants to maintain Deputy President David Mabuza's grip on the province and has his support.

Mkhatshwa and Ngwenya are both Ngci faction members. The former's rejection of the NEC might be interpreted as a retribution scheme by Ngci, whose influence in the province is diminishing. Mkhatshwa first assured Ndlovu that he would quit, according to an ANC provincial working committee report. He later changed his mind and informed Ndlovu that his followers had advised him not to "resign" as mayor.