Nomvula Mokonyane has been implicated in many scandals of corruption, but instead of being fired and jailed she is being deployed from one office to the other, just like the rest of them the parliament is crawling with ANC thieves and they still continue stealing with a straight face. Former Minister of Environmental Affairs Nomvula Mokonyane has been exposed for her involvement in PPE corruption Mokonyane paid R1.6 million from her account to a company partly owned by her daughter, for a health department tender According to an SIU PPE corruption report, the tender was valued at R2.7 million for about 200 000 units of bath soaps Locals aired their two cents' worth on the scandal, with many strongly criticising politicians involved in corruption 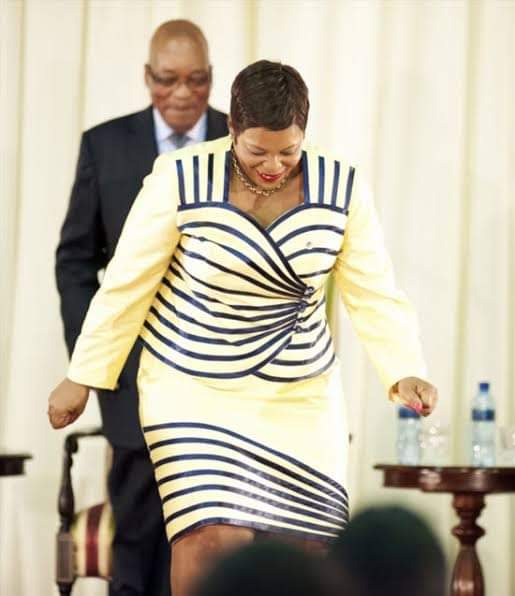 So let's get this straight South Africa loose trillions to corruption, right? Ramaphosa government vows to correct ANC and orders various investigations on corruption that cost millions, people don't work pro bono. Reports are delivered to president, yet not one single arrest in fact the same people are shifted from one job to the other. Citizens pay, and gets slapped on the face twice oher citizens that should be getting out of poverty if so much money was lost to the business of corruption, reward ANC with their vote. The circus goes on and we accept this as normal, are we really all become this stupid? 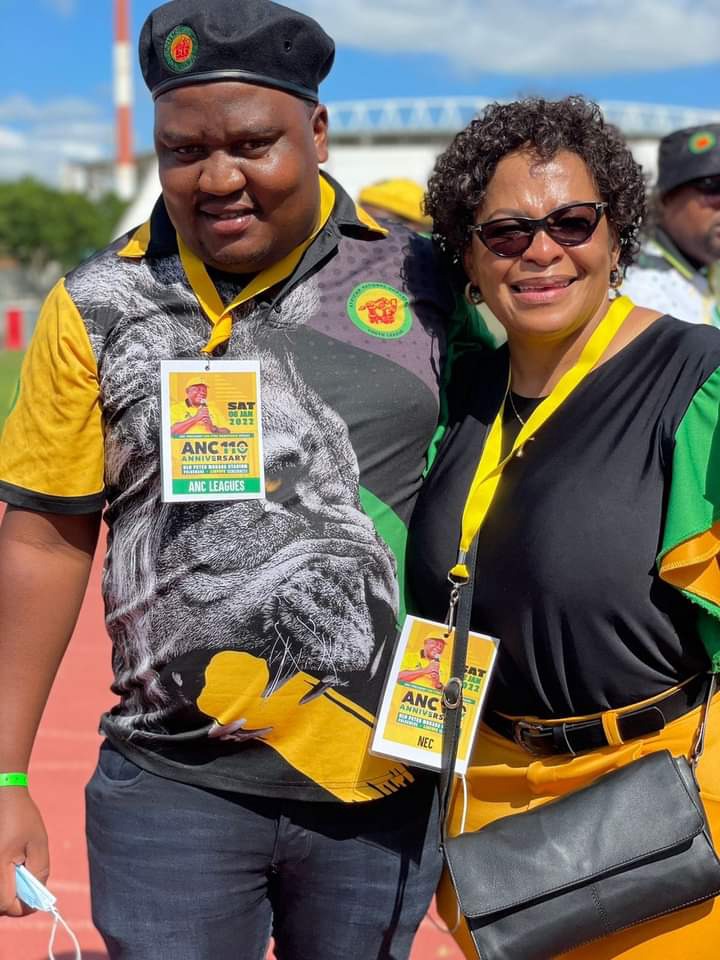 Heavens costs beings incurred to investigate somethings which was not supposed to occur, just an investigation to PPE financial irregularities the nation must carry costs almost 300 million, the state across all it's spheres is no longer investing to continous training of its public servants, that means now and then government is forced to sources people from outside to render services which and that should have been done by its own employees. Corruption is having far reaching adverse effects to the nation that's why incompetent beings who allowed fraud and corruption to flourish under their watch, must and should as well be held accountable by money being deducted from their salaries or pensions for their negligence which costs the country billions 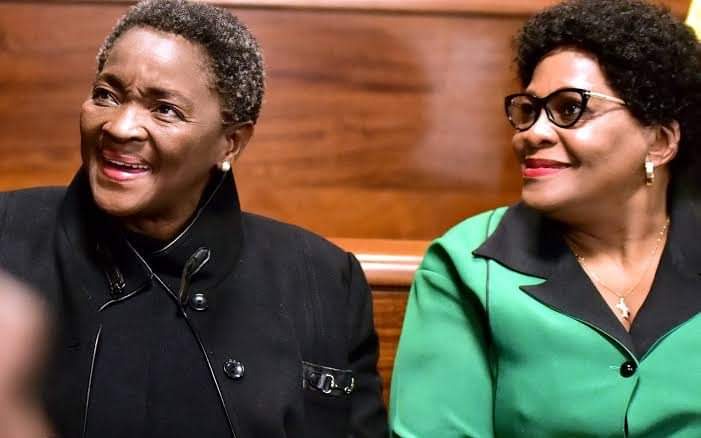 NPA must intervine and do right thing without any favors or possible mercy, Nomvula Mokonyane must be arrested and those who contributed, and we demand a motion of no confidence against ANC government 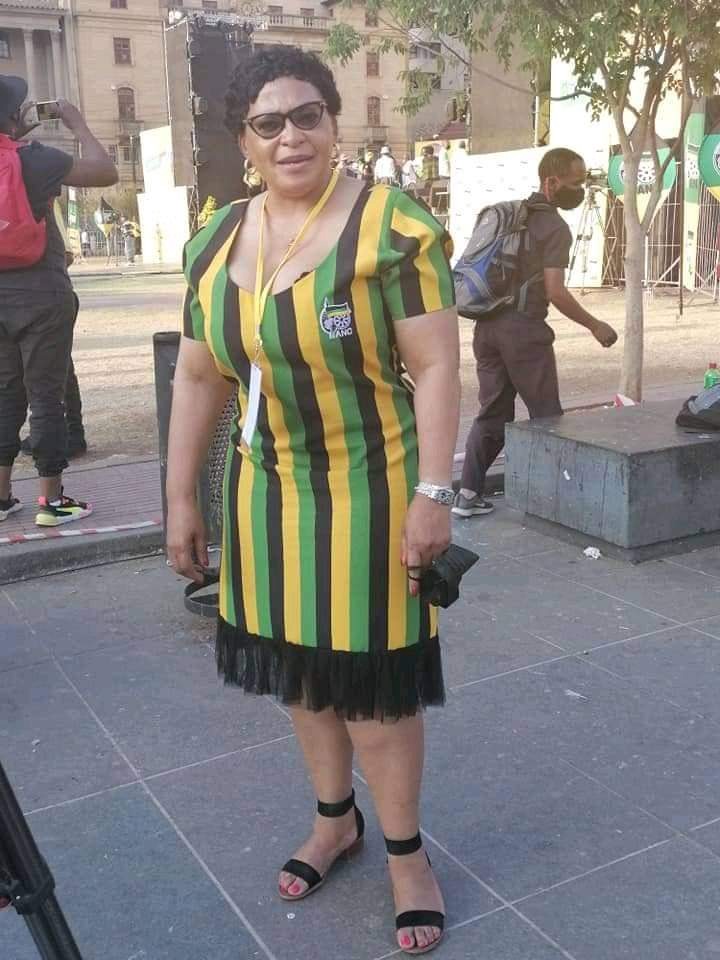 What he ordered vs what he got. Watch out for this kind of scam when ordering online