South Africa's fifth democratically elected president, Matamela Cyril Ramaphosa (born 17 November 1952) is also the president of the African National Congress (ANC) having held that position since 2017. From 2014 to 2018, Ramaphosa was the chairman of the National Planning Commission and before that he was an anti-apartheid activist, trade union leader, and successful businessman. He also served as secretary general to ANC president Nelson Mandela. 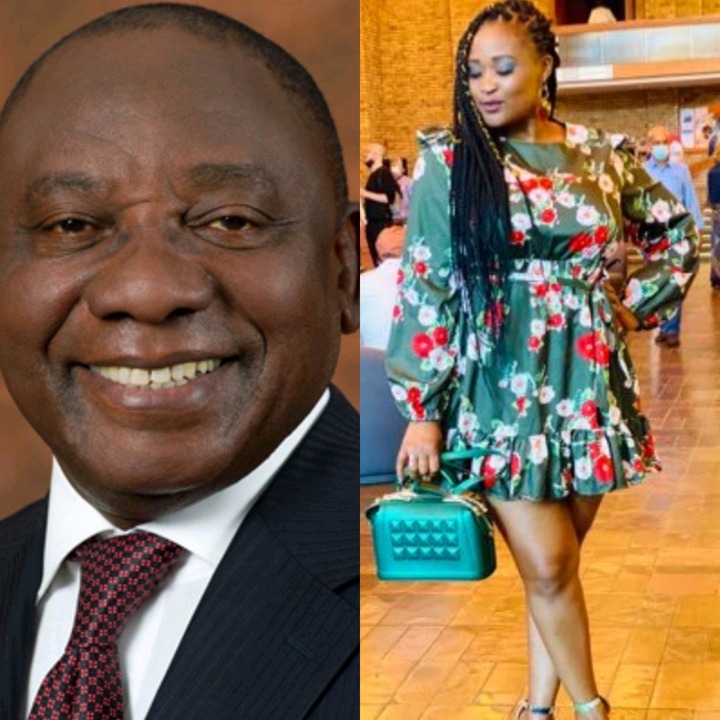 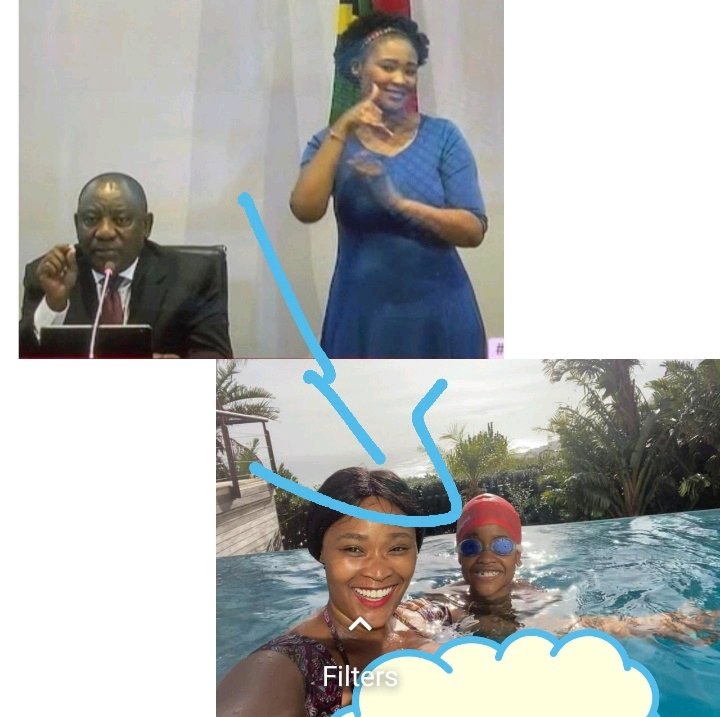 sego works as a sign language interpreter for several different companies in South Africa. She let us in on her daily routine so that we might get a better understanding of her linguistics profession.

Lesego says she has always been curious about sign language. "I was impressed by the beauty of the language and got fascinated about how hands might make words, phrases, a structure, syntax, and emotion," she says. Lesego was fortunate enough to attend a school where Sign Language was given as a course.

When Lesego posted a photo of herself with the tagline "earning money vs. spending money," it sparked a lively online discussion. People were talking a lot, but not about Lesego anymore; instead, they were talking about Cyril Ramaphosa and, as usual, making jokes about him.

Social media users, for one thing, never miss an opportunity to mock Cyril Ramaphosa. While Lesego's intention was likely to inspire others, the internet quickly devolved into a discussion of her cleavage.

Even though Lesego was acting professionally around others and was prepared to aid others who were curious about how she landed the position, no one seemed interested in learning the details. However, the group as a whole joked that the next time she should whack Cyril on the head.

Why is it so difficult for people to shift their attention from the negative to the positive on social media? Why did they have to highlight Cyril instead of Lesego? It's not every day that we see a successful black woman like Lesego, therefore I think that's what they should be focused on. There are some things in life that we just have to let go of. It won't help to drag Cyril Ramaphosa out every day.