Piet Rampedi to Madonsela: “You Must Be Ashamed of Yourself” 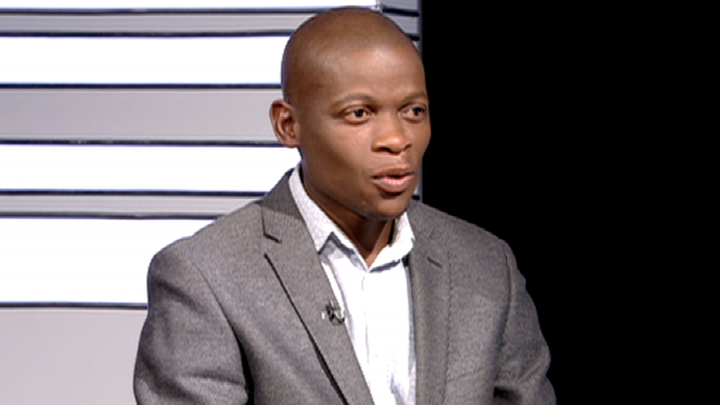 The former Public Protector, Prof. Thuli Madonsela, found herself in the middle of yet another criticism after she tried to “defend” and “justify” Adam Habib's utterances.

Madonsela was heavily criticised by not only Piet Rampedi but also by other public figures who do not agree with her stance on the matter involving Habib. 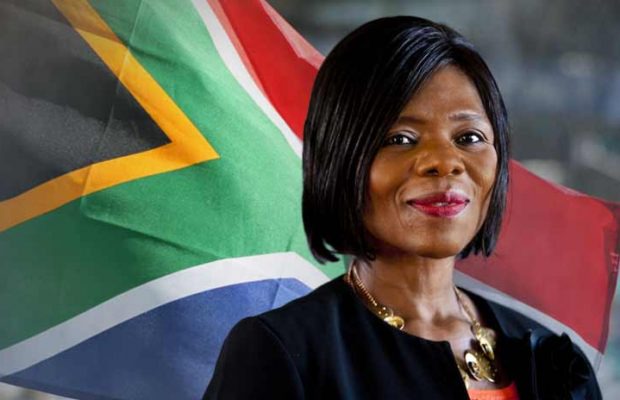 It is not the first time Madonsela sought to justify racism, she did it during the Clicks saga, Senekal protests and Brackenfell High controversy — she is slowly becoming like the Democratic Alliance.

“In thinking he was entitled to use the N-Word as a generically black South African, Adam Habib may have lacked the social intelligence required in his new environment, but the vitriolic campaign from elements from his own country, seemingly to settle scores, is sad to watch,” Madonsela said. 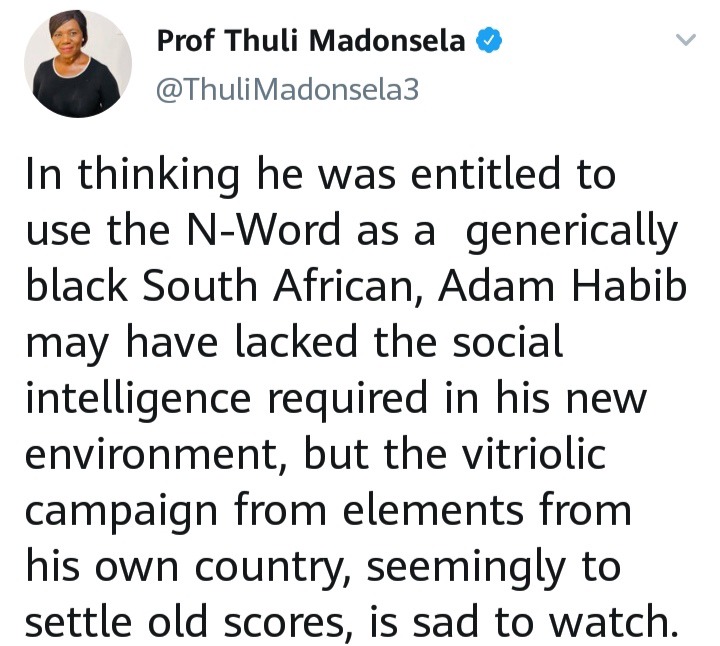 Her utterances triggered heavy criticism from even one of Zimbabwe's renowned journalists, Hopewell Chinʼono, who also feels like her understanding and articulation is wrong.

“You must be ashamed of yourself for making a full-time job out of rationalising and defending racism and trivialising black pain, Thuli Madonsela. 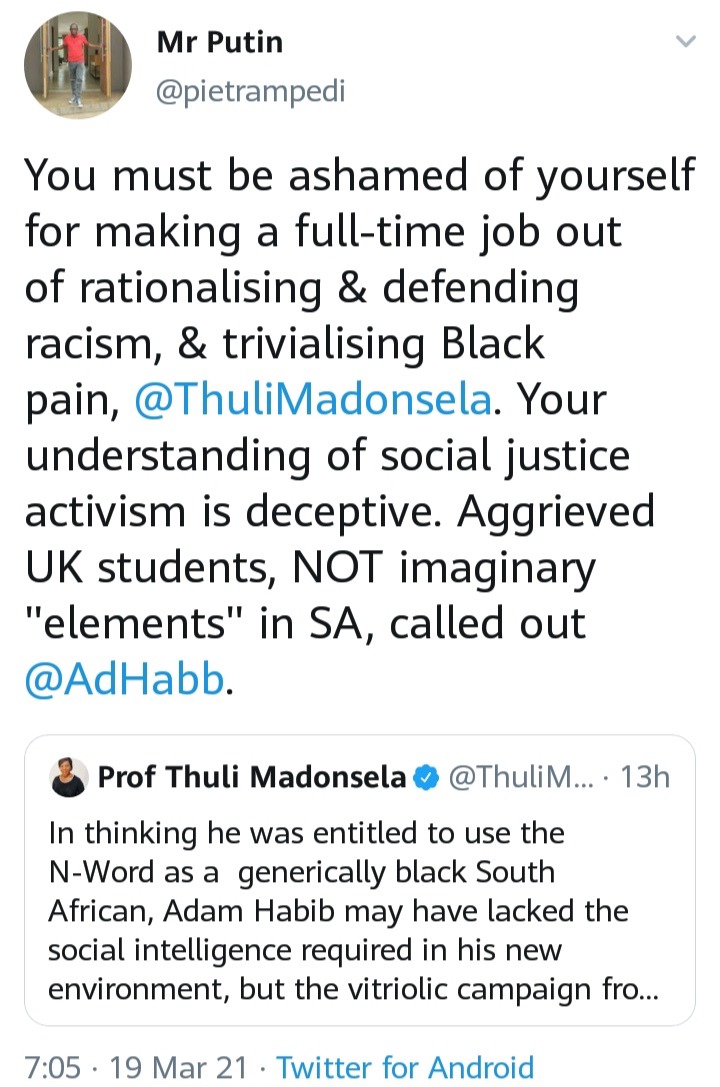 Madonsela's position on the matter came after the news emerged that Habib has stepped aside as the director of SOAS in London, pending further investigations after he used the N-Word. 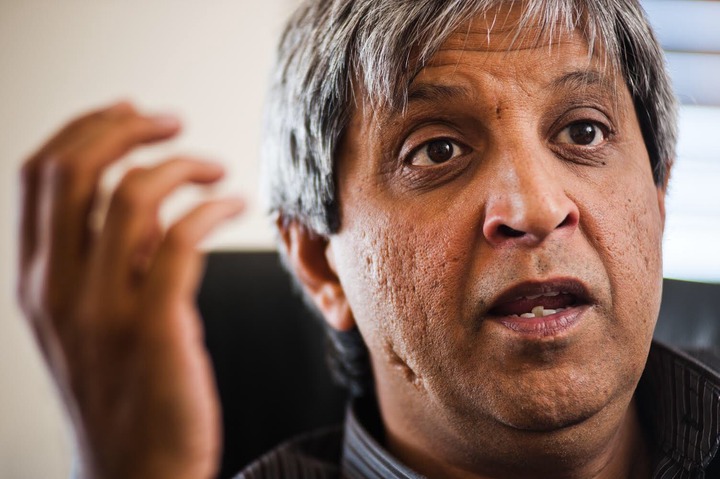 In all the recent and topical racism incidents, the Economic Freedom Fighters leaders were always on really bad terms with Madonsela and such was triggered by her position that was different from that of the protesters; condemning those who sought to correct the injustice.

The racism apologists only delay the process of uprooting racism because there can never be a reasonable and condoned way to be racist or utter racist remarks.