President Cyril Ramaphosa's commitment to a clean and working government has always been questioned, especially after the leaked audio where he, in his words, revealed that he would protect the ANC and that the masses should not find out that some public funds were used to advance certain campaigns. 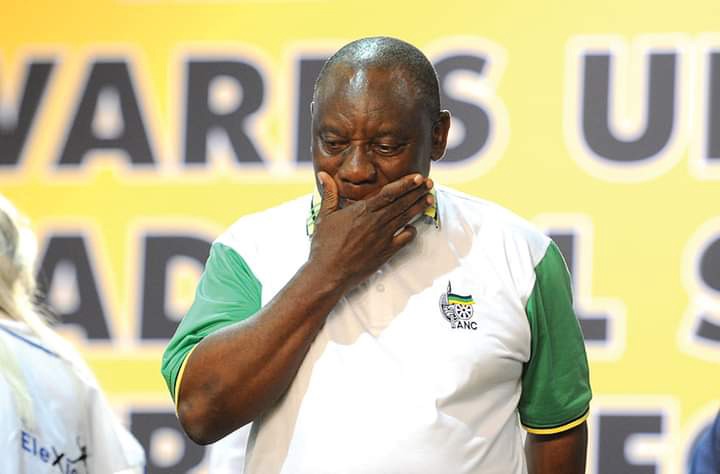 In essence, the campaigns in question used State Security Agency funds to advance a campaign that was opposing CR17.

This did not sit well with the masses, including the ANC MP Mervin Dirks who decided to petition SCOPA to investigate the president's remarks to the ANC NEC that he was willing to 'fall on his sword' and be found to be corrupt in buying NASREC votes than expose other presidential competitors. 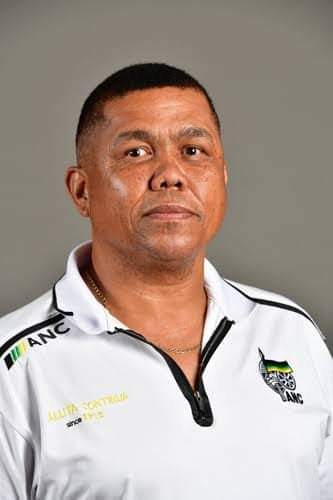 However, SCOPA decided not to summon Ramaphosa, citing that this should be the last resort. 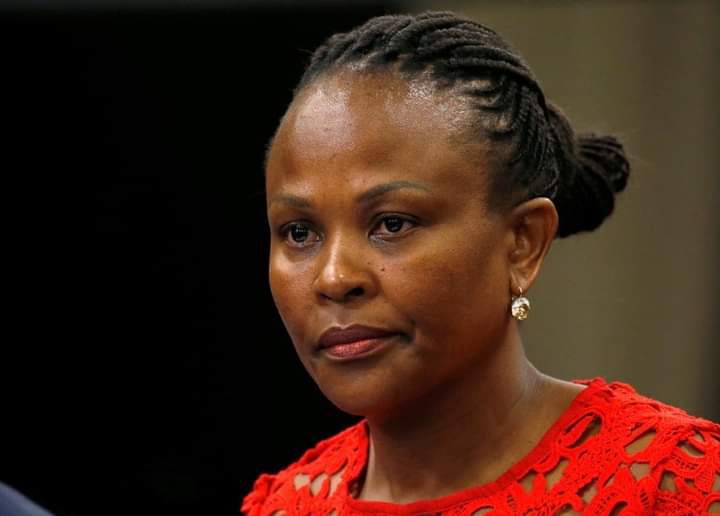 While this might have seen to be a failure for Dirks, he was cooking something else behind the scenes, and that is heading to the Public Protector office to lay a complaint against Ramaphosa.

According to eNCA, Public Protector Busisiwe Mkhwebane has confirmed that she has received a complaint against the president for allegedly breaching the Executive Ethics Code. 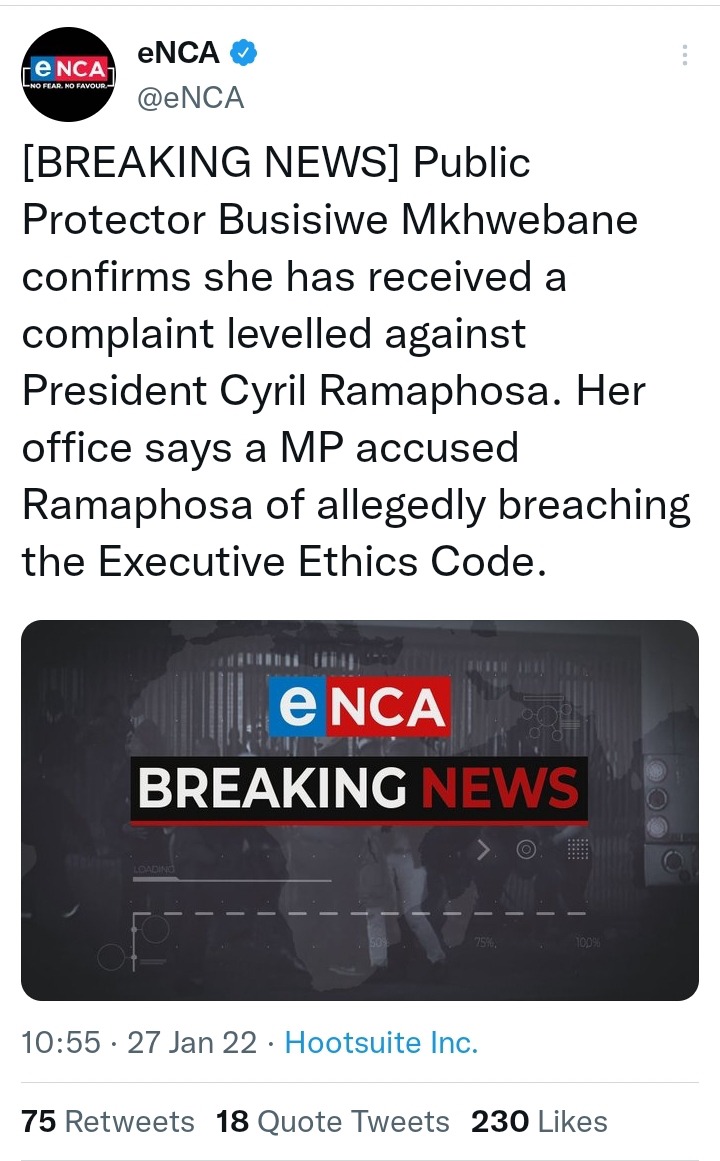 The masses are not hopeful and believe that as usual, Mkhwebane will lose yet another case as she has been, especially cases that involve Ramaphosa.

As a leader, Ramaphosa must not be ambivalent about his values. He has prioritized factional party political interests above national interests.

Now Dirks has raised the mirror to his face but the main faction doesn't like it and has decided to suspend him for unbecoming behavior. 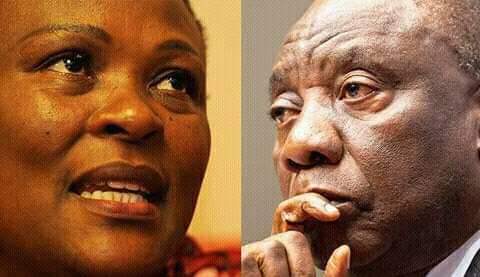 If Ramaphosa's competitors bankrolled their campaigns, then they should face the NPA's scrutiny. As for the president, he committed an impeachable offense against his office and should answer.

The main question is whether the president wears his values on his sleeve. The whole thing is a circus with the RET brigade using the firing of Dirks to convince the masses that Cyril is a tyrannical dictator. He may be many things, but a tyrannical dictator is not one of them.