We know that for the longest time there have been some allegations that the daughter of former president Jacob Zuma is one of those instigators, but it is only now that the Hawks are investigating her for the July unrest. We know that about 20 people have appeared before the court on these allegations and this came as a surprise for many people because they thought that there was nothing to this case. 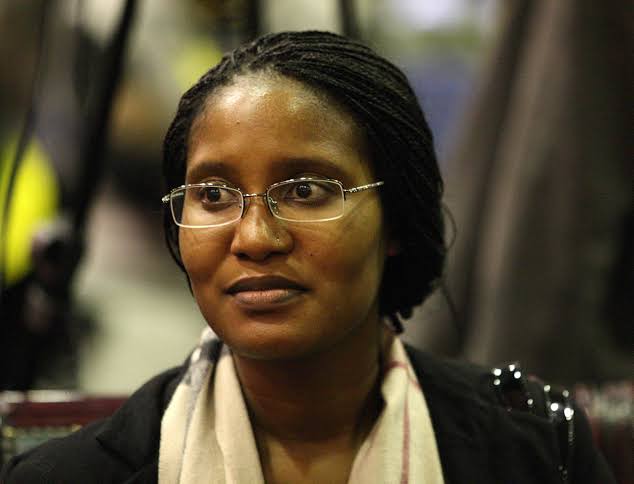 We know that many people have been saying that law officials are scared of arresting her because of who she is. But according to the spokesperson Thandi Mbambo, they are not directly investigating her, but she has been named in some statements from sources but is not directly investigated. This is all happening because of those messages that she made on Twitter when people were busy looting and burning infrastructure in the country, saying that they will not stop until Zuma was released after being arrested for being in contempt of the court order. 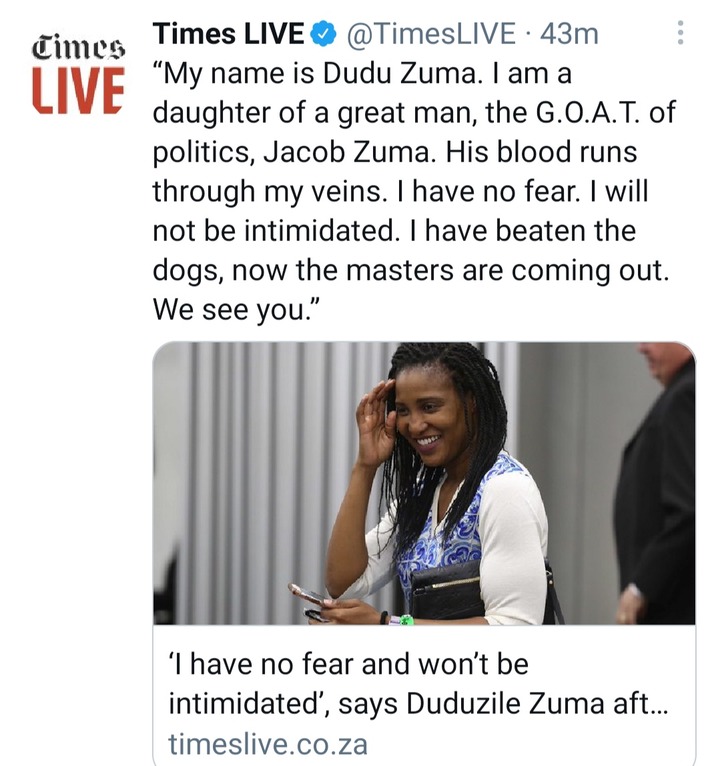 But after this was over that she is the person of interest for the Hawks, Duduzile Zuma saw it fit for her to just remind the people who she is. This is what she said.

"My name is Dudu Zuma. I am a daughter of a great man, the G.O.A.T of politics, Jacob Zuma. His blood runs through my vein. I have no fear! I will not be intimidated! I have beaten the dogs, now the masters are coming out! We see you!!"

It looks like indeed they are afraid of arresting her. People have been arrested for mainly talking on social media and it is more likely the same thing that Duduzile Zuma has done but even to this day, they have not arrested her. But we know that the likes of Bonginkosi Khanyile are currently on trial for the same thing of inciting violence during the July unrest, but it has been postponed as he requested to appoint a legal representative.