Some disturbing pictures of the Zimbabwe Vice President's ex-wife, Mary Mubaiwa, have gotten many people talking after they were uploaded by Zimviral on Twitter.

Some of the pictures showed her lying on the ground around her leg, and another one showed her body with wounds. See pictures below 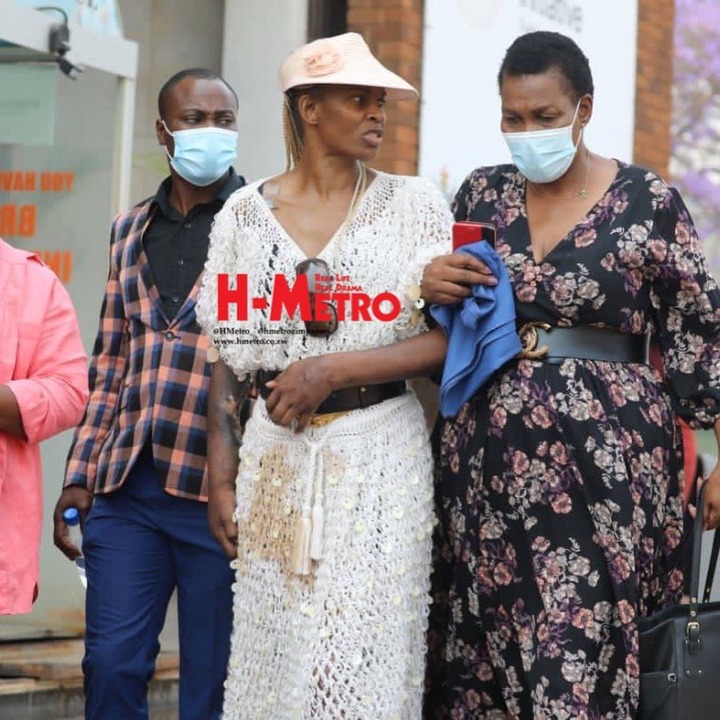 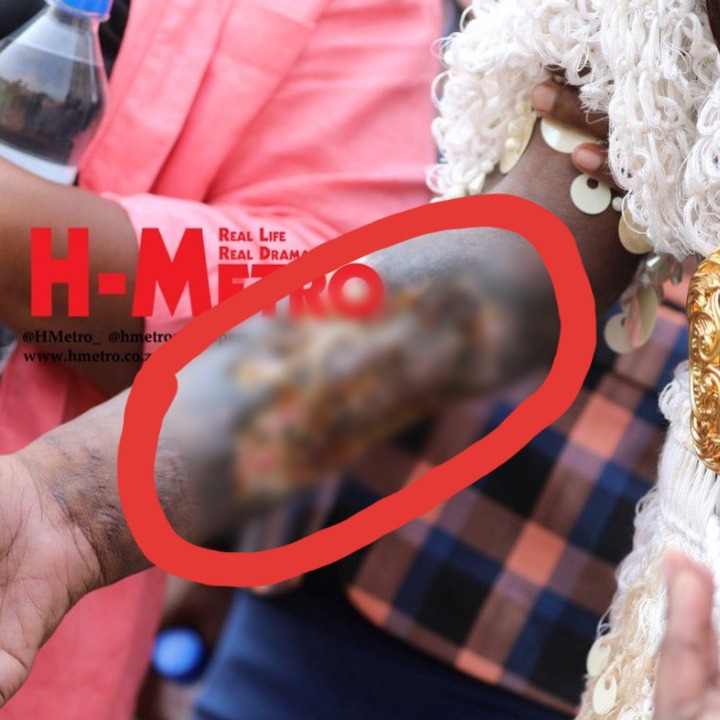 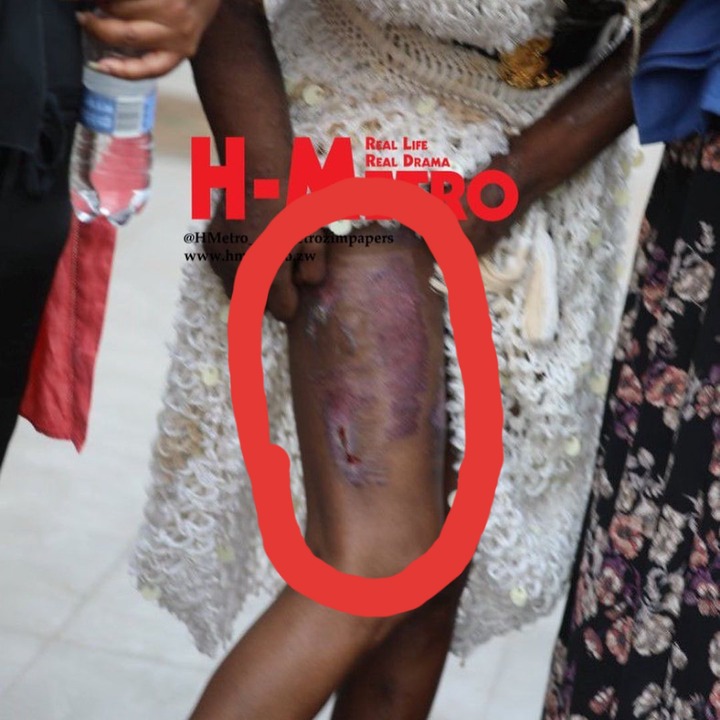 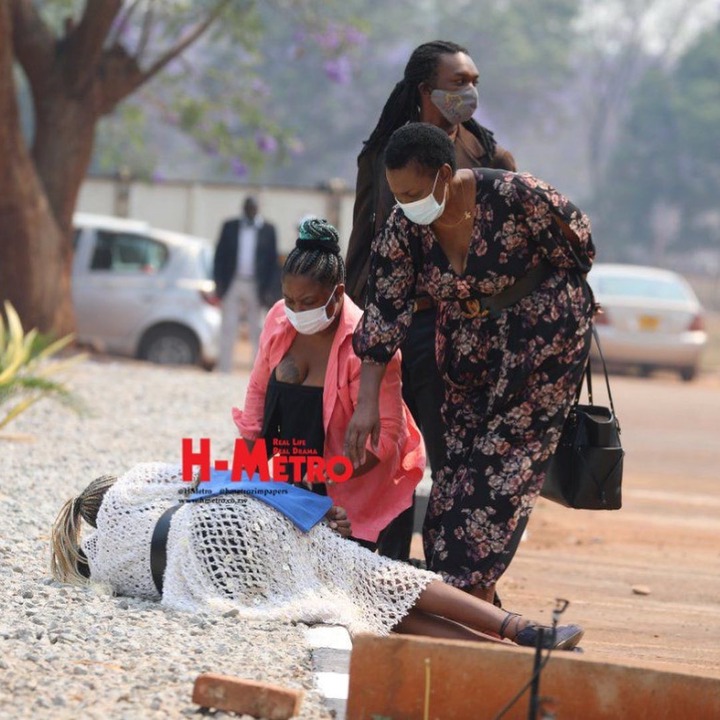 Many people saw her pictures and were not happy because of the wounds on her body. A Twitter user said, no one deserves the kind of pain she is passing through.

In his words, he said, “Guyz no matter what she did, it's not for us to judge, no one deserves this kind of pain amana, imagine her kids seeing this.” 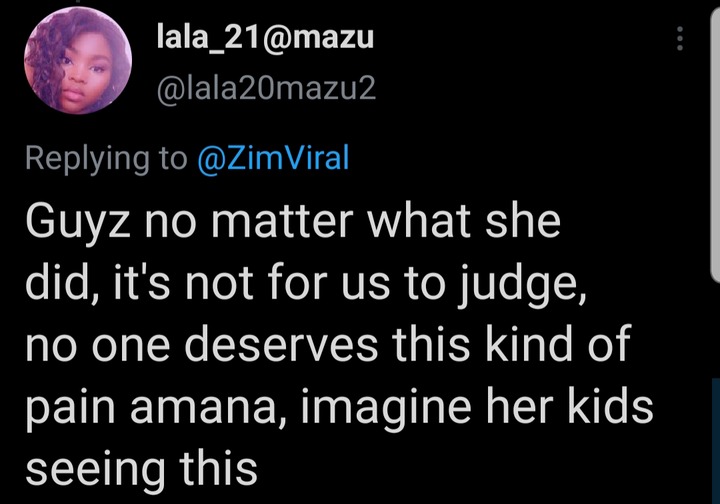 Someone said, “With the leverage of privilege she had, she could have been getting treatment from a hospital she built. Ngaarapwe muno just like the rest of us.” 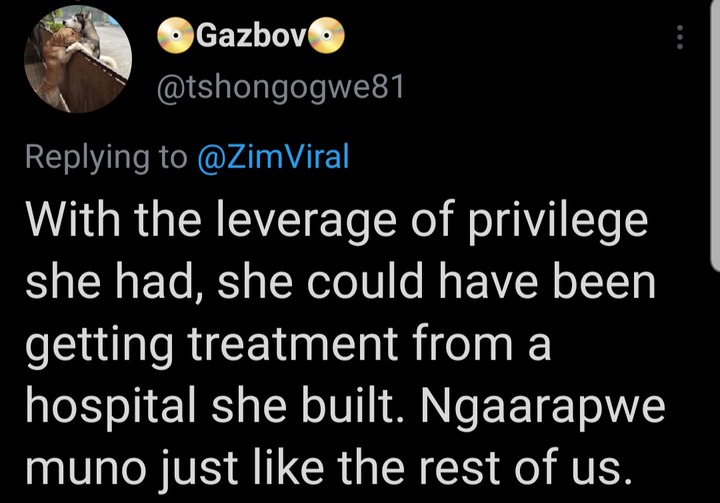 Several blogs have published that her passport was seized, so she cannot travel outside the country to get treatment. Marry was charged with marriage fraud, money laundering, and abuse of power in Zimbabwe. This resulted in the seizure of her passports.

5 recently released songs to add to your play list.

In shock: Man use muthi for his cheating wife to get stuck while making love with another

More Stress For Musa Mseleku as this happens?