A new national shutdown is on the way as unions aim to 'throw South Africa to its knees.' 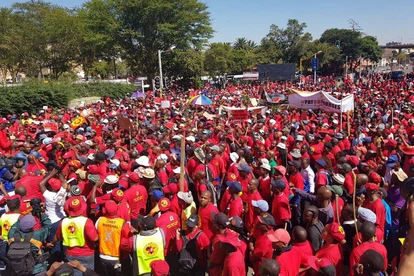 Around ONE MILLION union workers are preparing to go on strike this month as part of a National Shutdown that could 'cripple the country.'

Unlike some of the more previous threats for a National Shutdown, the latest one being planned today has overwhelming support from some of South Africa's top unions - and over a million members might soon be leading a campaign that brings the country to a halt.

WHEN IS THE NEXT NATIONAL SHUTDOWN COMING?

We have seen acts of dissent in recent weeks that are loosely related to the National Shutdown movement. Highway blockades and freight protests have created major disruption, but the movement has yet to gather pace across the country.

But that might all change in the next few days...

WHY DO UNIONS WANT A NATIONAL SHUTDOWN?

The SA Federation of Trade Unions (SAFTU) held a news conference on Thursday to confirm its support for the National Shutdown actions. If their 800,000 members participate, Mzansi will be in a very perilous position.

The Food and Allied Workers Union (FAWU) has also expressed its support, pledging to join forces with SAFTU to organize a series of protests against load shedding, rising fuel prices, and growing unemployment rates, to name a few of their issues.

SAFTU General Secretary Zwelinzima Vavi is concerned that South Africa, like its neighbors in Zimbabwe, could soon be called a "failed state."

"We cannot let our country become a failed state, as we have witnessed in Zimbabwe and other places." As I speak to you, we are loading. We experience load shedding three to four times every day."

"We are losing our country, and unless we step up now and begin a process of unification, all others who disagree with the road we have taken for the past 28 years will follow Zimbabwe." 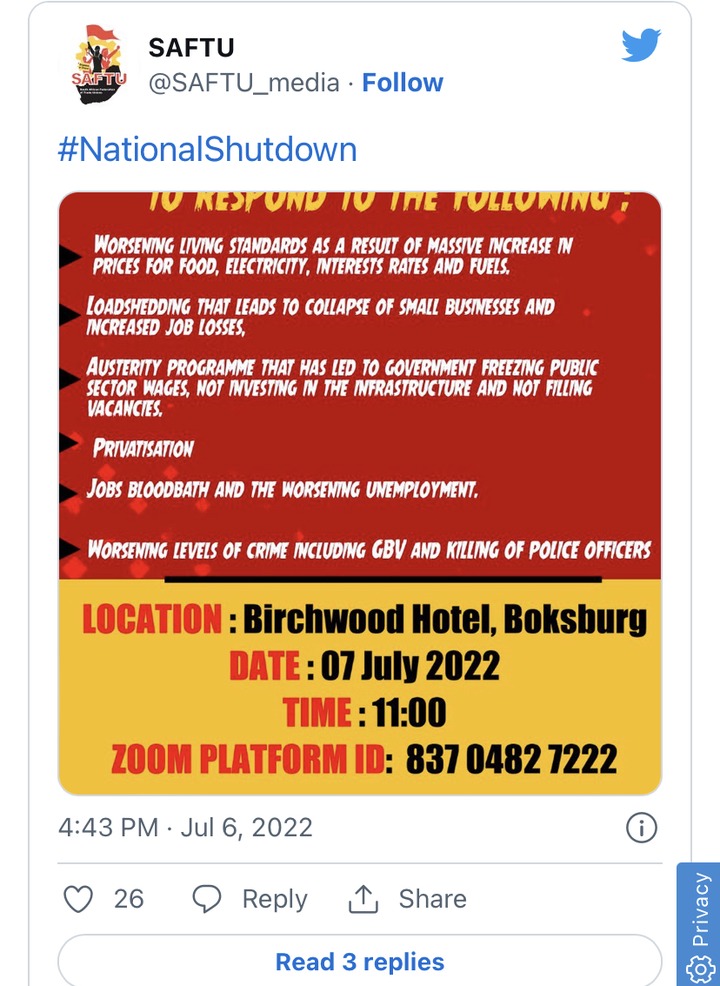 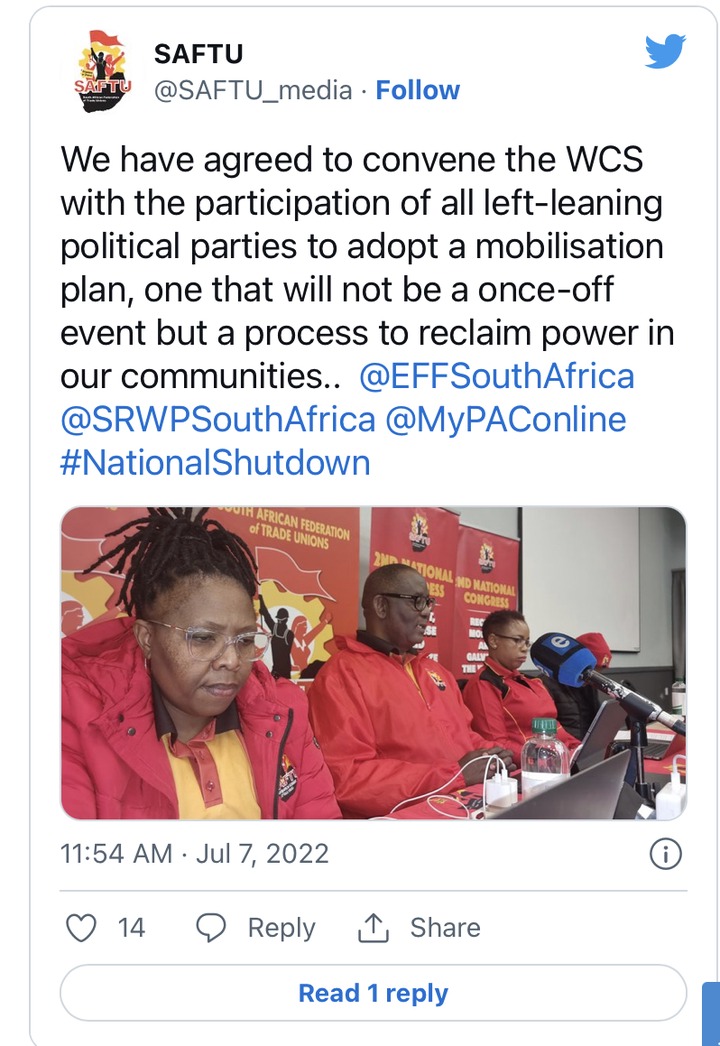 SAFTU made their demands known on Thursday. They believe that the introduction of a Basic Income Grant will alleviate the current cost of living crisis, which is forcing millions of South Africans to the edge of insolvency. Without this, they believe the country is destined to fail.

"As living costs rise, the minimum wage becomes insufficient." A household food basket can cost up to R4 688. SAFTU reiterates its proposal for an R1 500 Basic Income Grant (BIG), which is R150 above the top poverty threshold."

"We hope that the BIG will have a good multiplier impact on the economy, increasing demand and production while alleviating poverty among the unemployed - #NationalShutdown."

They are still together and had captioned a beautiful artistic photo

Kelly Khumalo recently left Mzansi in a state of awe with he breathtaking elegant look.

The ANC faces another challenge is this a bad sign?

4 Reasons Why Too Much Garlic Is Bad For Your Health