As news continues flowing in that Mpho Moerane will be taking over from the recently deceased Jolidee Matongo, let's take a look if whether he has the right qualifications to lead the hot seat of the richest city in Africa. 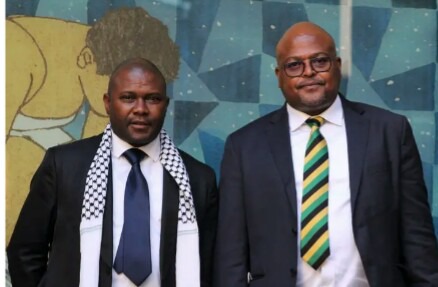 As you'd expect, after he was announced as the successor of the late Jolidee Matongo, massage poured from South Africans pleading with him not to take the Johannesburg mayor position as many believe that position is cursed.

This comes after ANC members, Georff Makhubo and Jolidee Matongo, passed away in a space of few weeks after attaining that position as mayor of Johannesburg.

With that said, you can understand where people's fears are coming from. They don't want the same story to happen to Mr Moerane, because he's still young and vibrant and on top of that, has a wife and kids. 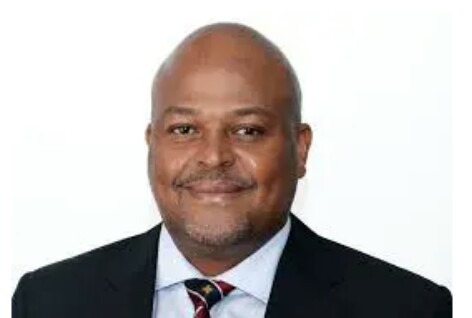 Its only fair that we compare him to Jolidee Matongo as he was a man who was very educated for the role of mayor in Johannesburg. Mr Matongo had over 3 degrees in the bag already and was on his way to studying for his 4th before the reaper sadly came by and took his life via an accident. 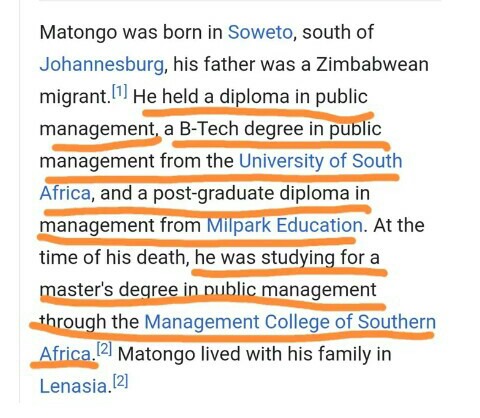 Comparing these 2 comrades, you can see that Mr Matongo was the right man to clean up Johannesburg because of his relevant qualifications but since he isn't here no more, we'll settle for Mr Moerane, atleast he's got qualifications too to lead the city of Johannesburg.

Unfortunately with mess ANC has created, even if Mr Moerane is the right candidate for the position, South Africans will never be convinced because of the years of corruption, mismanagement and incompetency by the ANC members.