OPINION| It is not time to blame others ? The ANC must admit to their mistakes

By WeDeliverRealNews (self media writer) | 3 days ago

RSA under the ANC is one reason blacks are not respected, the world respects countries that are competitive at producing something. It has no time for uncompetitive, beggar countries like SA and the entire SSA. The South African should have been the world's most powerful black man had he used the financial, referential, reputational, regional and state power wisely that he had in the first ten years after 94. The new state inherited state monopolies, some of them the biggest, innovative and competitive companies in energy, telecoms, beverages, banking, insurance, logistics, petrochemicals, steel, mining, media and education. A Chinese ambassador to Malawi said that in 1992 SA infrastructure was better than what they had back home. With that infrastructure we should have been far by now. The continent looked to us for leadership and took us as Africa's own superpower. I mean, even Mafikeng was considered for the base of the UN missions in Africa 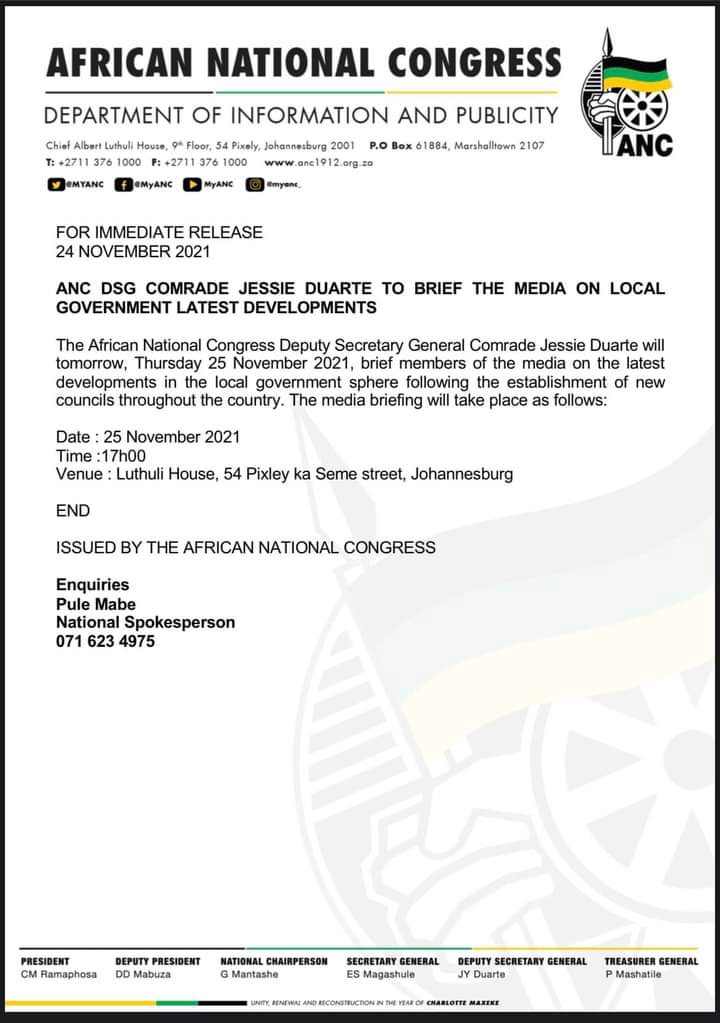 Alas, all the state capacity, industrial endowments, aura and respect are gone, there's no African or Caribbean nation that carries the black man's flag in the world. We produce nothing. Our universities are falling on world rankings as students run amok on a racist binge. We don't sell weapons anymore, we don't have railways, municipalities. It's no secret that especially the Chinese don't take us seriously. It's ambassador to SA said we stole a loan Beijing made to Eskom. Nepotism and cadre deployment, among other things, are the root cause of all these situations we are sitting with. Should they have promoted meritocracy we would be telling a different story today. Black South Africans need to deeply introspect, the hard reality is that if black people as a group are unable to pull their socks up we will be left with no country

And now there's populist politicians who tell black people that giving them free things will reclaim their dignity, as if black people don't have ingenuity of creativity promising them RDPs in Sandton instead of opportunities which will make the afford to live in Sandton 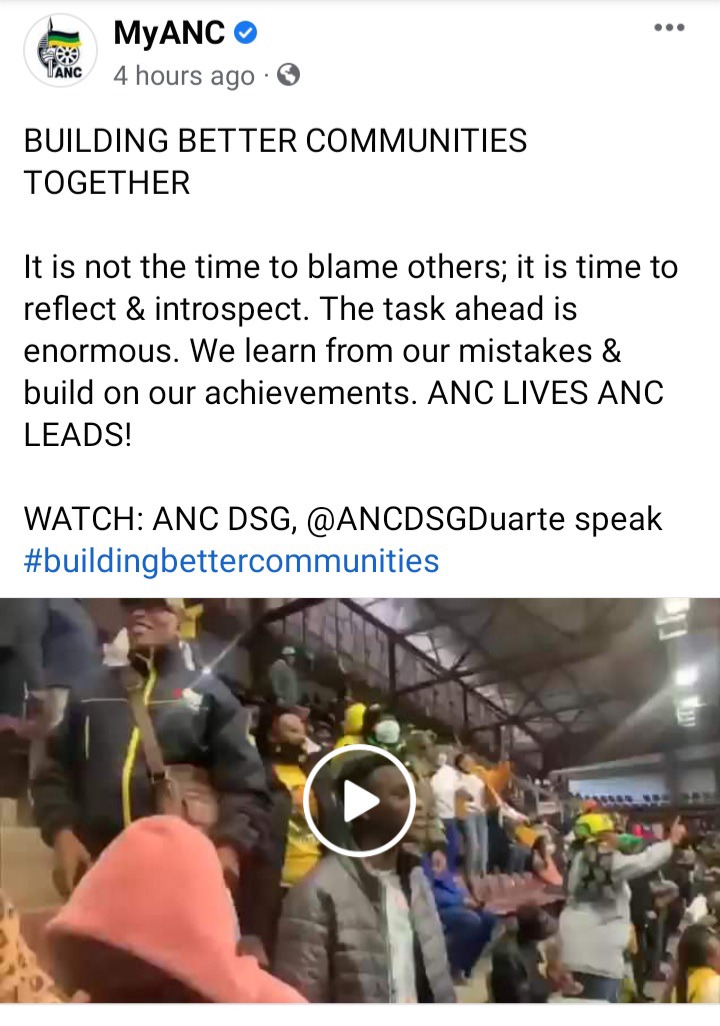