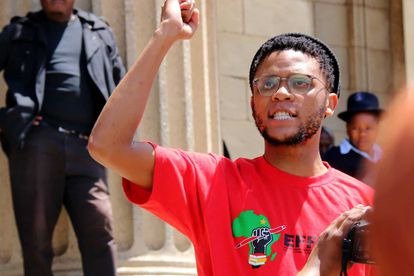 The EFF MP and national spokesperson Vuyani Pambo are in trouble after it emerged on Thursday that he had missed the deadline to declare his interests in Parliament and did not inform the party. Party leader Julius Malema said Pambo did not say this to the EFF and ordered its chief whip to take this up with him and that he must be disciplined.

In his response, which Malema read during the EFF’s press conference on the establishment of the inaugural municipal councils this week after the local government elections, Pambo admitted he submitted late in the last disclosure period, and that was because of his hospitalization. How did Pambo rose to prominence? He is best known for his active involvement during the Fees Must Fall protests. Pambo completed his primary school education at a school few streets away from his home.

He attended the Township school of Ekuthuleni and Holy Cross. As a result of his academic prowess, he won a scholarship to St David's Marist Private School in Sandton. 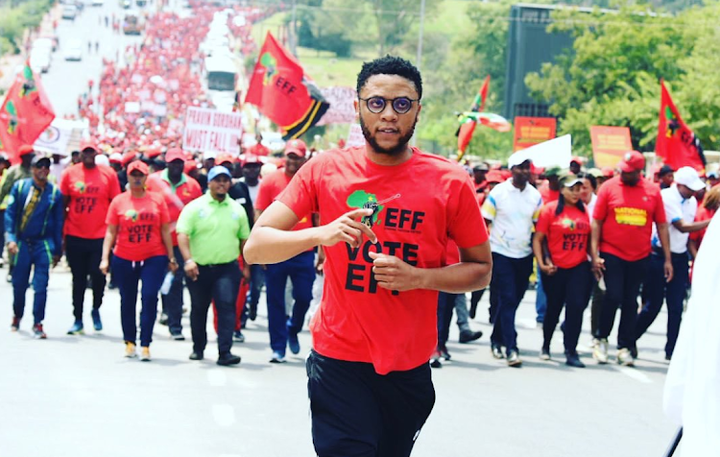 After his high school education, he gained admission to Wits University. He served as the student leader at the University of Witwatersrand.

He rose to national prominence during the movement Fees Must Fall which was directed towards the high cost of university education in South Africa. 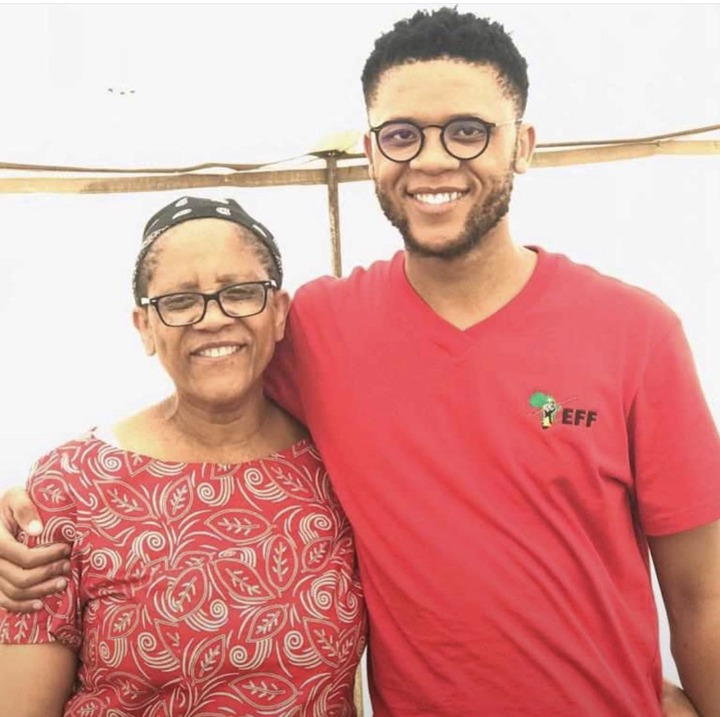 He was the head of the movement and was arrested and detained on multiple occasions. His active participation in the protest earned him the position of EFF student leader at the University of Witwatersrand.

He is currently the spokesperson for the Economic Freedom Fighters party and is a member of the Portfolio Committee on Communications.

He received a South African Film and TV Award (SAFTA) in 2019 for his documentary Everything Must Fall based on the protests against the increased cost of education.

When receiving the award, he dedicated it to the victims of the 2012 Marikana massacre. He also said that Economic Freedom Fighters would work to ensure education costs for children would be drastically reduced

Pambo is active on Twitter with the handle @vuyanipambo. He does not post many pictures of himself but is popular for lending his voice on matters concerning South African politics and the people. His account has over 100,000 followers.

He was described as a gentle and caring giant. He has a massive height of 1.98m but he is easily approachable and has a passion for helping the common South African man.

He is not married and no information is known about his dating life. He is currently focusing on politics and hopefully, he will discover true love.

How to make perfect bacon salad.