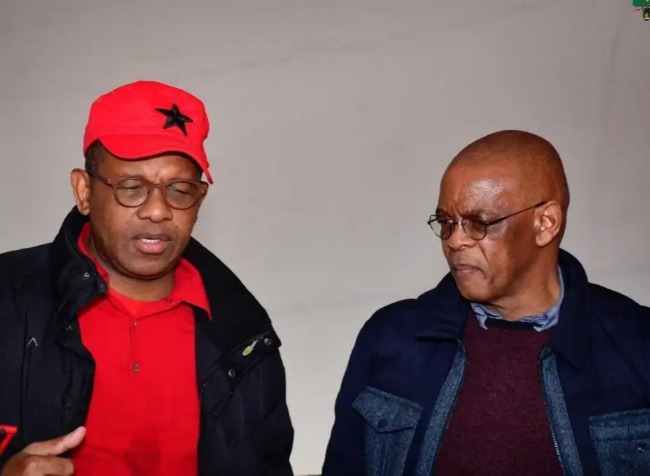 Ace is the African National Congress "ANC" suspended secretary General , he was expelled from the party earlier this year due to some corruption allegations. His expulsion from the party meant that he would not be involved in main stream politics. 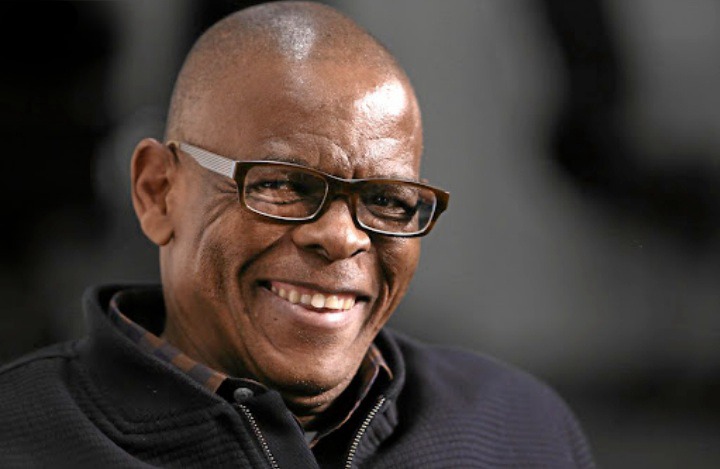 However recently Ace Magashule was spotted at the Economic Freedom Fighter EFF party rally and that raised some eyebrows. Many ANC members reportedly criticized him for attending a EFF rally. We all know that EFF is the ANC main rivalry party when it comes to politics , so that is why many people are wondering what was the expelled ANC secretary General doing at the opposition rally. That raised so many questions which remained unanswered and the main question is what was he doing there and what business does he have with the opposition party?

The other fascinating question raised is does Ace Magashule plan to jump the ship and maybe join the EFF? It's highly common in politics when politicians jump the ships and join opposition parties. EFF leader Julius Malema was at some point a die hard ANC member and youth president but today he leads is the ANC main rivalry party. That is simple politics there is nothing strange in that. 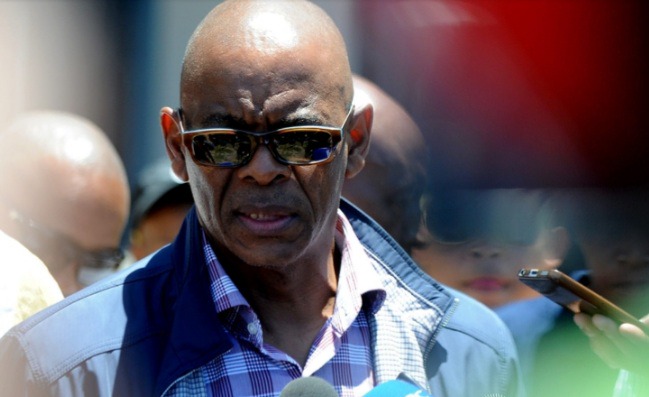 I would think that some ANC party members will begin to question his loyalty to the party which real doesn't bother him because he knows why he went there and definitely knew that people will talk. I also think he was probably unhappy with his expulsion from the party so that shouldn't suprise people. 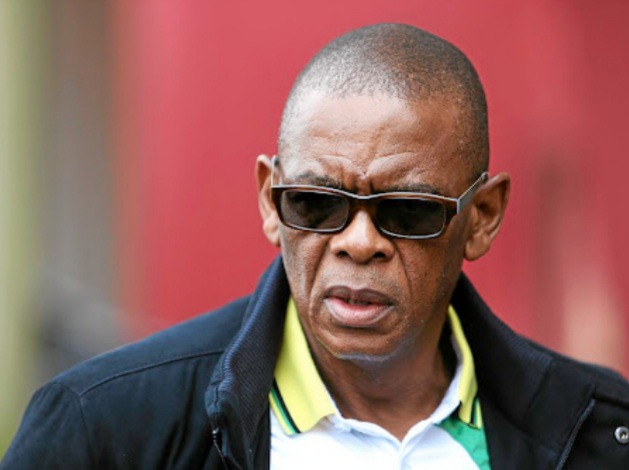 People can talk all they like and they can ask all sorts of questions but that doesn't really matter because this is a free democratic world, and as a citizen of this country Ace Magashule is free to go wherever he wants to go. I honestly think he doesn't owe anyone an explanation. However this is solely based on my opinion I know that people see things differently especially when it comes to social and political matters. Well this is your platform you can leave a comment below and share your views. 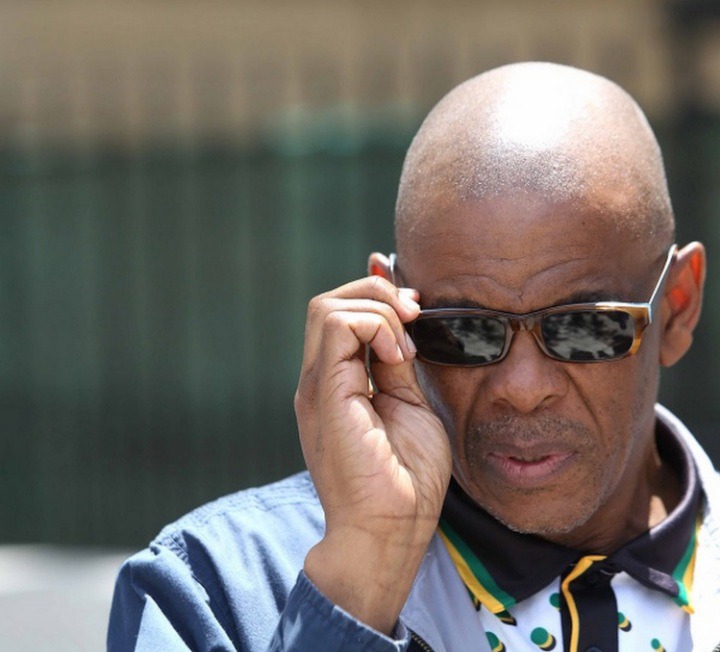 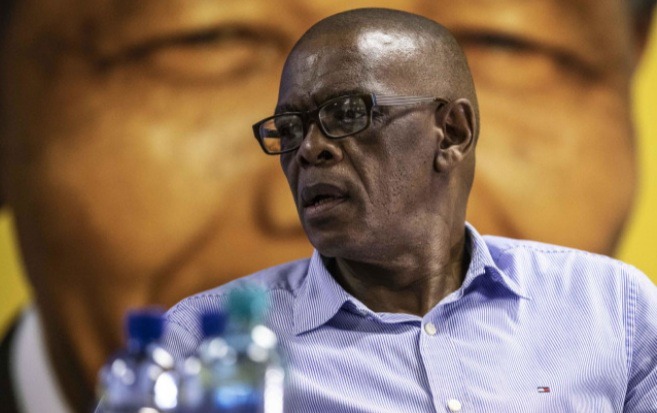 VIDEO: Solphenduka scratches his back with the podcast and chill with MacG's award