By Truth-unedited (self media writer) | 28 days ago 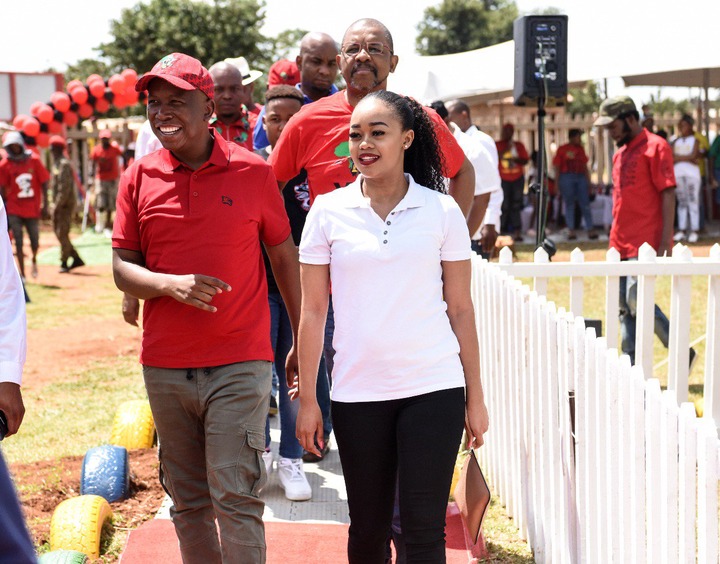 It Seems As The EFF Named Their New Headquaters After Their Mother And The Motber Of the National Winnie Madikizela Mandela.

Apparently The EFF Leader Julius Malema Decided to Have Winnie Mandela's Older Daughter Who Is Zenani, To Come and Cut Thr Rebin to Officially Open the Building.

The One Thing That Left Many People Talking would Have Been The Fact That people Actually Noticed, How Julius Malema Took The Sissors tbat Where Used to Cut the welcoming Rebin. 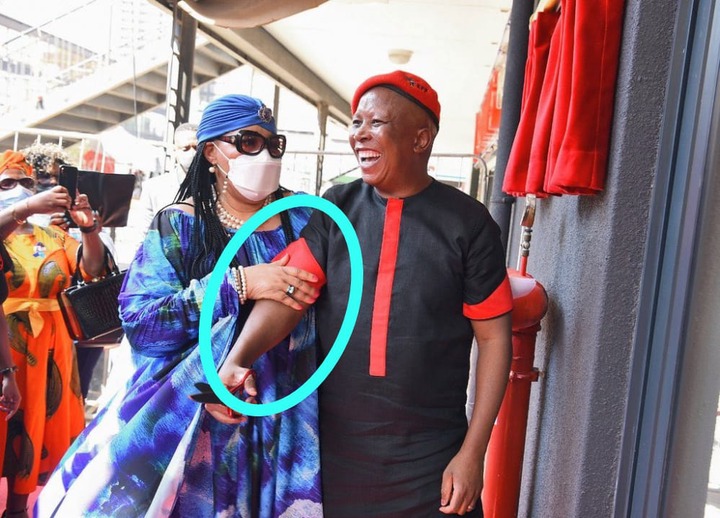 But Just After That Winnie Mandela's daughter was actually Seen Holding The EFF Leader Julius Malema, in A way That Many Could See That They Where both Happy For Officially opening The New Headquaters.

Many people Felt That It was Important To Julius Malema To Have Zenani At The Opening Of A Building Named After Her Mother, hence Why Many People Noticed from the Pictures That Happiness Was seen In Her Face.