During the ongoing EFF plenum, the vice president of the party, Floyd Shivambu Reveals that the EFF is going to do everything possible to win the 2024 national election. The EFF revealed in the ongoing 3rd plenum of the party, that they are going to position the Economic Freedom Fighters political party in a way that the party will become formidable and a force to reckon with. The party announced through their official Twitter handle, “[DAY 1]: Commission on Elections facilitated by the DP @FloydShivambu

EFF leadership and representatives are now engaging in strategic ways that will ensure our beloved movement wins 2024 elections.

iEFF izophatha! #EFFPlenum2022”. The EFF as a political party has been working assiduously to ensure that South Africans are put first, going from one restaurant, businesses, and companies to another, asking that South Africans citizens be employed first. This is one of the ways they hoped to promote the image of the party, before the upcoming 2024 national election. 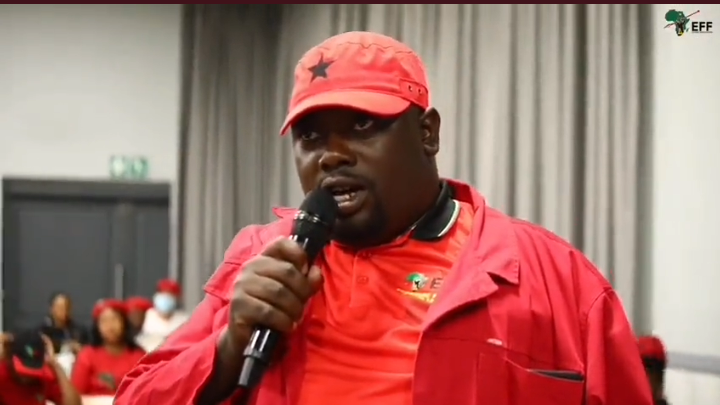 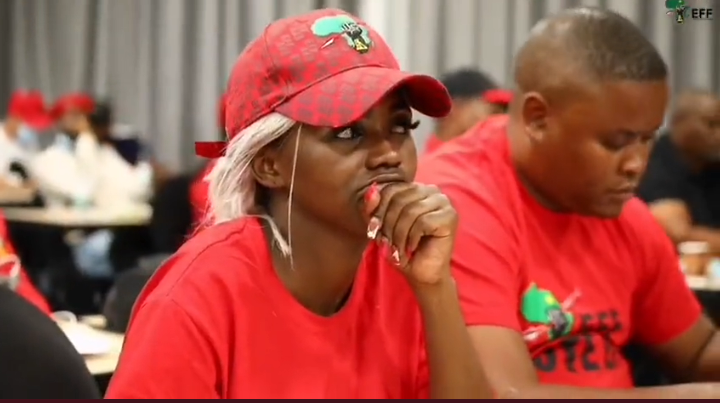 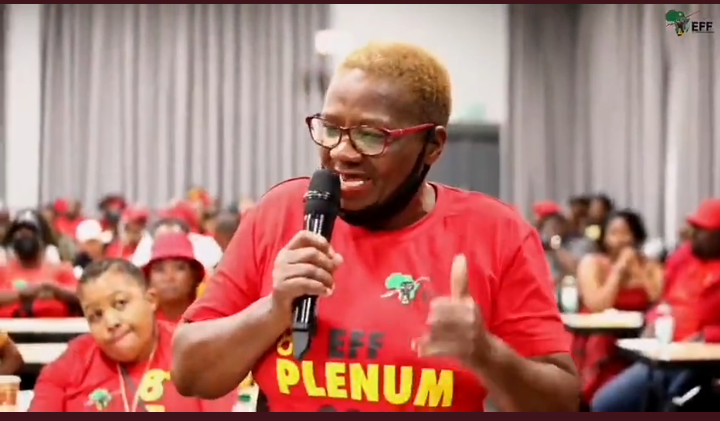 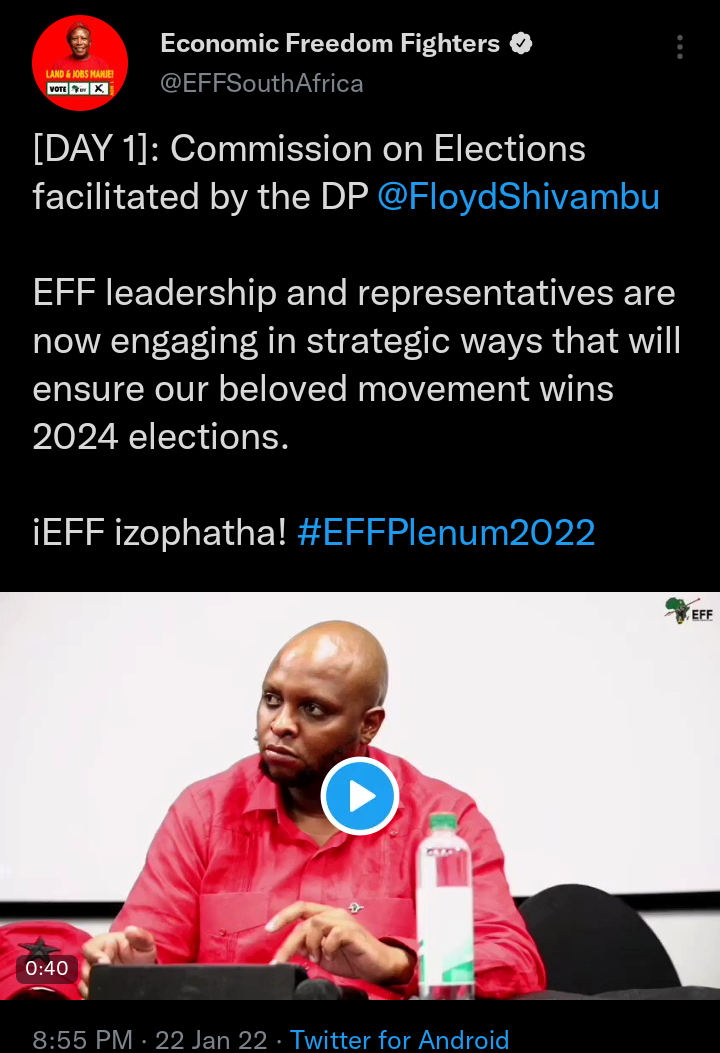 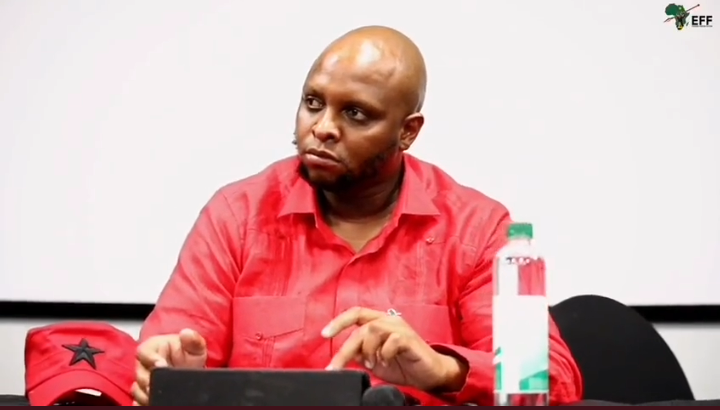 In this ongoing plenum, the EFF may consider changing some of their pan-African ideologies because they are not favouring the political cause of the party. It seems as if the pan-African ideologies are pitching them against voters, who think that the EFF is conniving with foreigners, especially illegal immigrants and Undocumented foreigners, to deprive South Africans what is due to them. This could have been the reason voters embraced Action SA in large numbers, a party founded by former Johannesburg mayor, Herman Mashaba who does not want to hear anything about illegal immigrants and Undocumented foreigners. Seeing that this anti-foreigners ideology favoured Herman Mashaba and Action SA, the EFF is going about now, campaigning for South Africans to be put first in everything in the country. This is one of the most trivial issues they are ironing out at the ongoing plenum, as this will determine the fate of the Economic Freedom Fighters political party in the upcoming national election, due to hold in 2024. 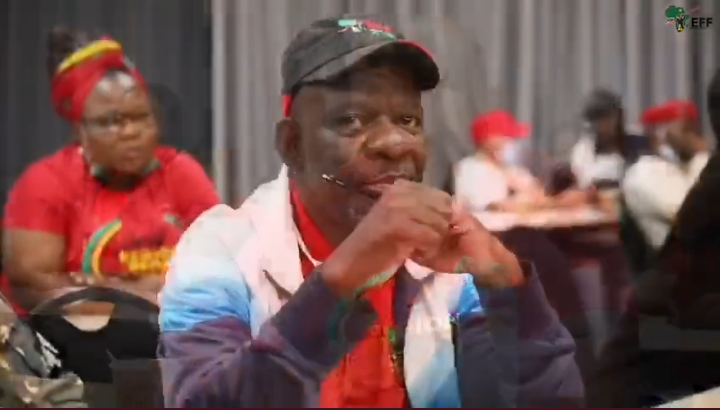 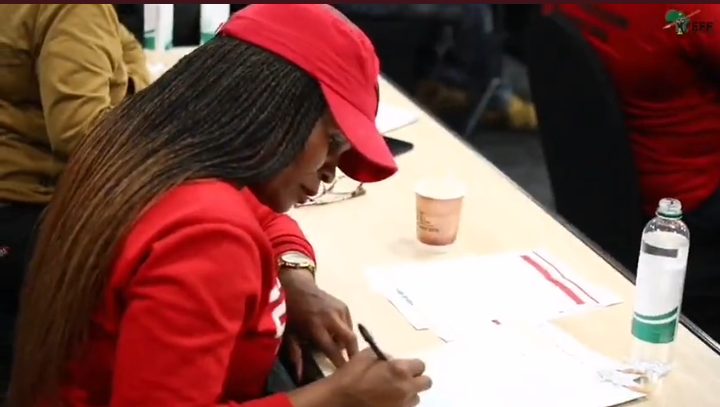 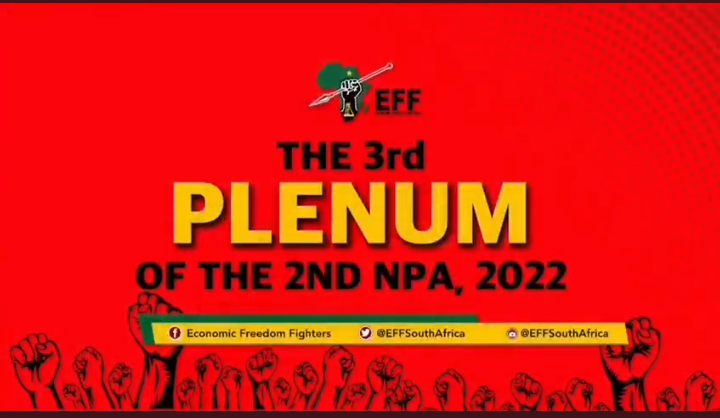 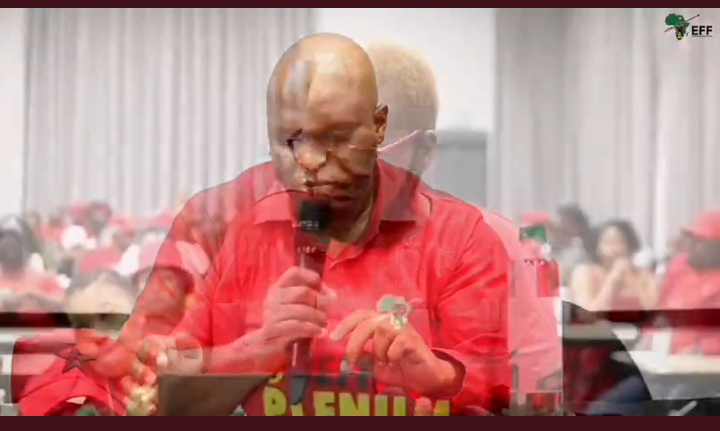 Messages of condolences are pouring in for ANC leader