The dramatic situation in which dissatisfied military veterans held ministers Thandi Modise and Mondli Gungubele "hostage" on Thursday night should not be considered as a crisis, according to ANC national spokesperson Pule Mabe.

"It's not so much of a crisis as it is an opportunity." You would know that the liberation war veterans came to Luthuli House earlier in the week to address their grievances on Monday, in preparation for the meeting that they had yesterday."

On Thursday evening, it was reported that 56 people had been detained, with at least three counts of kidnapping expected to be filed against them. Three of the suspects were transported to the hospital for medical examinations. 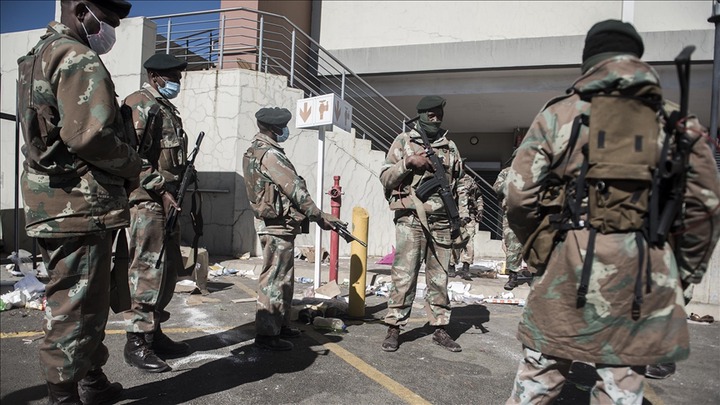 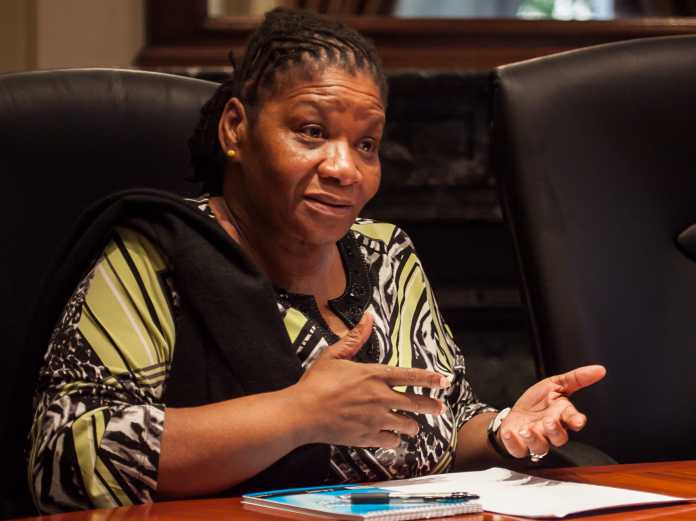 Mabe told the media on the margins of an election campaign in Tshwane that the issues addressed need the government's attention.

“There is a mechanism and a task force lead by the vice president that needs to deal with the plight of military veterans who have now organized themselves under the liberation movement war veterans.”

On Thursday night, Mabe explained, there was a deadlock."Comrade Mondli Gungubele, in his capacity as a presidential minister, and comrade Thandi Modise, in her capacity as a military veteran's advocate, were to meet with them to see if the issues they were raising could be resolved, as well as to provide input on the process at that level."

He claimed that the ANC was not at liberty to intervene in problems that the government needed to deal with for veterans. 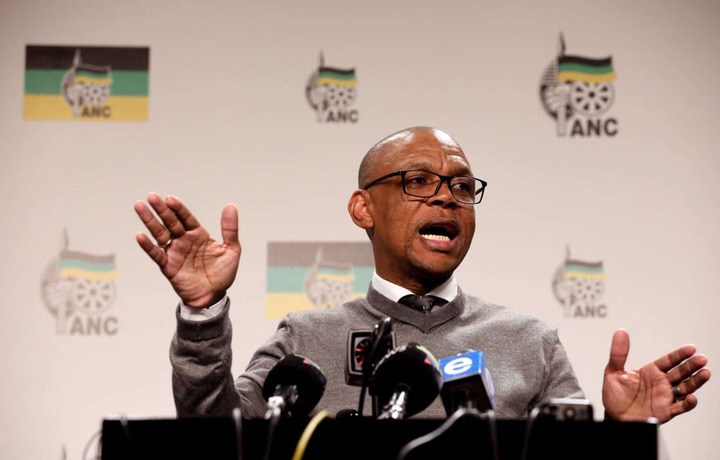 The people of South Africa however had different views on the whole Matter.South Africans commented on the matter on Social media platforms and said that it was Wild of the ANC to say that this was not a Crisis and that it has really lost touch with reality to not even see this as Crisis.

Some said that ANC will always rely on Action S.A to resolve their Issues and wondered where the Deputy president was to deal with such issues.Some said the ANC need to make sure they Solve the Military Veterans' problems to avoid any more trouble in the future.

What are your Thoughts on the matter?. Give your thoughts,Views and opinions on the matter by commenting down below.Don't forgetting to Like, Share and Follow for more interesting news on your favourite news topics.