Motsepe said, "You can't commit crime or be involved in corruption and get away with that."

Dr. Patrice Motsepe, president of the Confederation of African Football, spoke at the Annual General Meeting of the South African National Editors' Forum on Saturday morning. Motsepe, who is also the brother-in-law of President Cyril Ramaphosa, gave an interview about the State Capture report. "There is no such thing as getting away with criminal activity or dishonest dealings. That's why the findings of the Zondo Commission report need our attention "According to Motsepe, the phrase ". 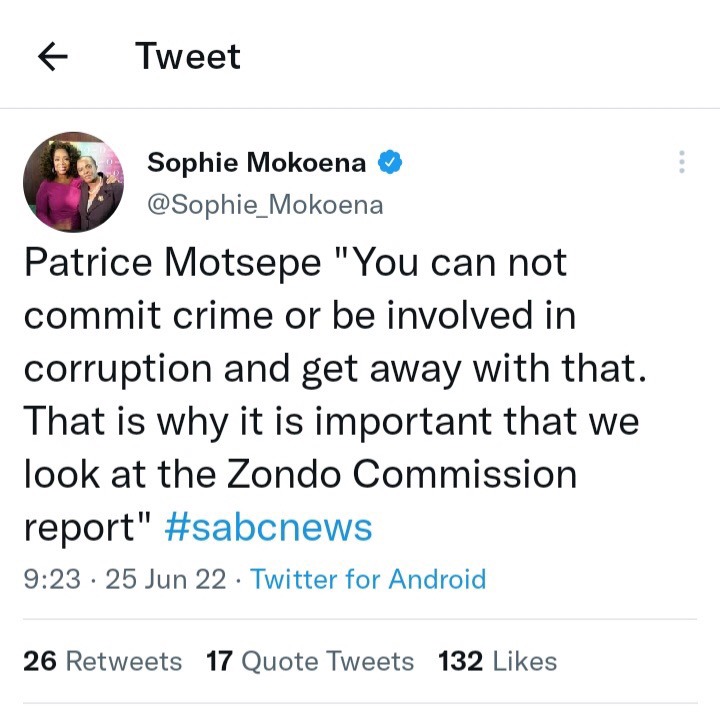 Motsepe provided a brief synopsis when asked about the Phala Phala scandal. All he said was, "It is wonderful that media is investigating the charges, and that law enforcement must do its work without fear." Always wary of a President who may be connected to him, he maintains a safe distance from them. Essentially a synopsis. In all honesty, Motsepe shouldn't share his thoughts on the Zondo report with anyone. To clarify, I mean that Cyril, his brother-in-law, is suspected of criminal activity at phalaphala farm. He should have yelled, so why didn't he. 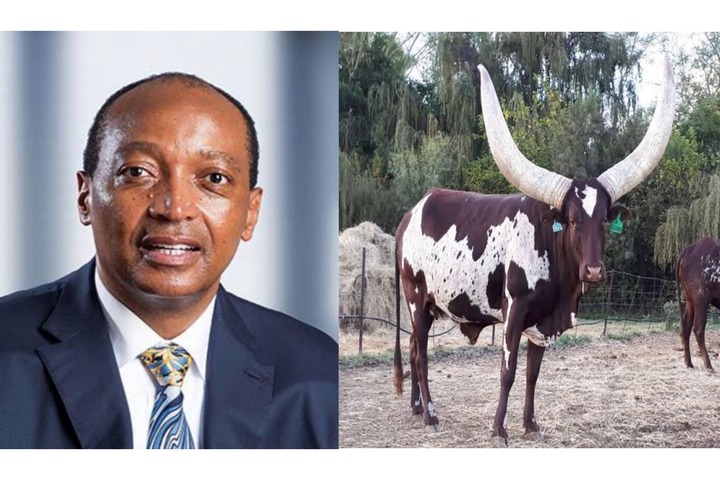 Some have speculated that both Ramaphosa and Motsepe are involved in the issue. President Cyril Ramaphosa's rich brother-in-law, Patrice Motsepe, was charged with criminal offenses last year. Really Democracy's leader Srinivasan Naidoo filed a criminal complaint against Ramaphosa and Motsepe in KwaZulu-Natal on June 18th, alleging illegal activity over the sale of Ramaphosa's Ankole cows. That happened after Patrice Motsepe paid President Cyril Ramaphosa R4.7 million for four Ankole cows. 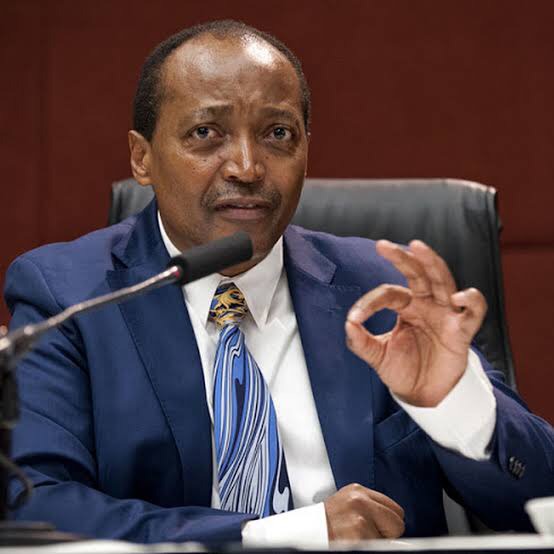 Patrice Motsepe is correct in his assessment of the Zondo Commission report; nevertheless, his emphasis on scrutiny should also be applied to his brother in law.

The best legacy one can leave to future generations, according to Dr. Patrice Motsepe, 7th President of the Confederation of African Football, is to teach them the value of individual liberty and the necessity of keeping the government in control.