Foreigners Are Working With Home Affairs Officials, Bushiri Is A Perfect Example

After it was revealed that he recommended the permanent stay of self-proclaimed prophet Shepherd Bushiri and his family in South Africa, a senior Department of Home Affairs official was fired. When he recommended issuing the permits to Bushiri's family, "which they did not deserve," former Chief Director Ronney Marhule was found guilty of gross dishonesty, gross negligence, and non-compliance with the Immigration Act, according to the department. 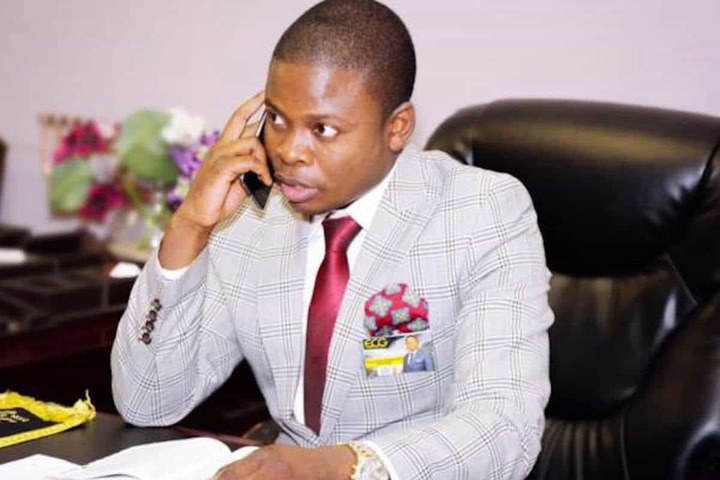 According to the department, Marhule was also charged with issuing permanent residence permits to Mohamed Afzal Motiwala and Fatima Ebrahim. After a year-long investigation, Marhule was fired. In 2016, Bushiri applied for a permit, which was granted without proper documentation. Bushiri and his wife Mary were charged with fraud involving more than R100 million, but they skipped bail and fled South Africa to Malawi in 2020 before the case could be heard. 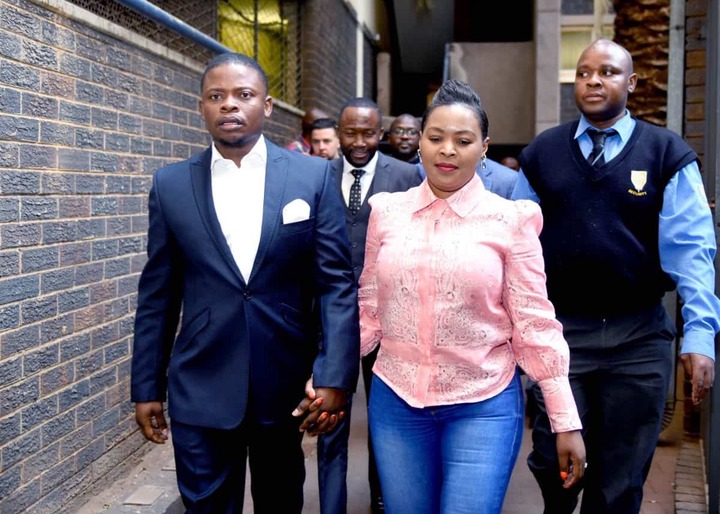 Bushiri claimed he fled to Malawi because he feared he would not be given a fair trial in South Africa. Aaron Motsoaledi, the Minister of Home Affairs, said his department is cracking down on irregularities. "The outcome of this disciplinary hearing will help us get closer to putting an end to the system's irregular practices and decisions by Home Affairs officials." We are cracking down on any and all irregularities we come across." 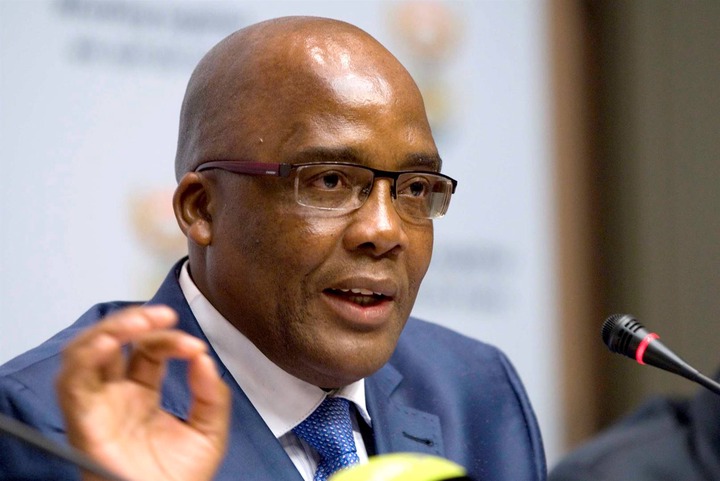 In 2021, a report revealed how the controversial preacher successfully seized control of the Department of Home Affairs. Bushiri allegedly had several department directors, adjudicators, clerks, and even an MP working together to skirt the law and pave the way for him. According to News24, the Bushiri extradition case will be heard in a lower court in Malawi, but no date has been set. This comes after the Malawian government sought to overturn a lower court's decision that South African witnesses should appear in person rather than via video conferencing in Malawi.

What are your thoughts on this matter? Be sure to leave your thoughts in the comments. Please like, share and help News.info20 reach 6 000 followers by clicking the follow button. Thank you.