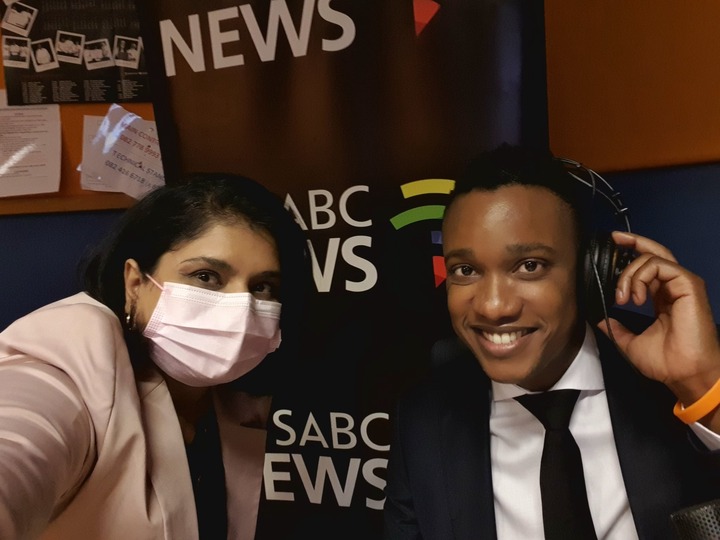 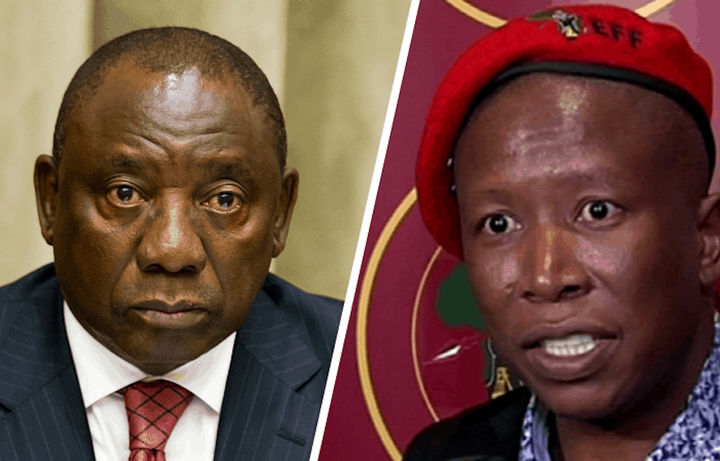 South African president....like farther like son as they say

But in terms of intelligence, skillfull manipulation, timing, arrogance, ambition, being a man of his own Duduzane Zuma is surely rising up the ranks and is in his own right becoming an extremely powerful politician

And in his own words 'bringing something different' to the table

Like Cyril Ramaphosa, Duduzane Zuma is an established businessman with the bonus also being that as a consequence of his father's undying support from the people the platform is already there for him to one day become the president of South Africa