By yunahbvumbwe (self meida writer) | 5 days 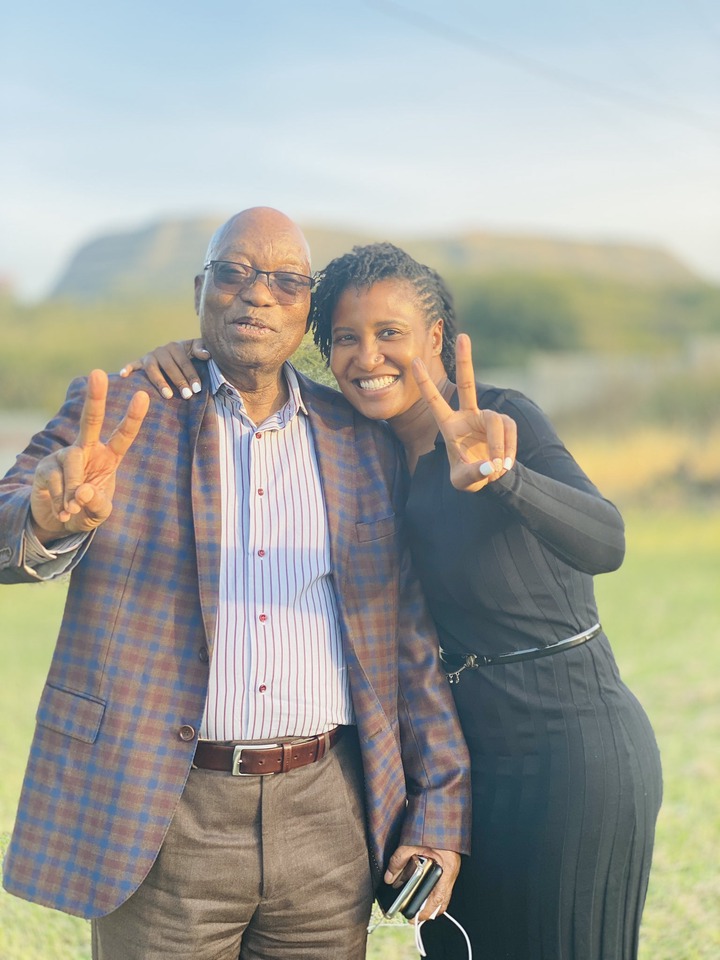 Dudu Zuma-Sambudla bashed ANC after its failure to pay its workers who are now planning to take to the streets over non payment by downing their tools next week.

ANC had pleaded with its workers that it needs at least three months to sort out its finances, but the workers are not having it.

On Wednesday, it was revealed that the workers' May payments have not yet been paid and the grievances around the working conditions have actually reached a breaking point.

Duduzile Zuma also hits out at ANC over a number of issues including land after president Cyril Ramaphosa opposed the Economic Freedom Fighters proposal for expropriation of land without compensation and that all land should be shared equally and be under the custodianship of the state.

She asked ANC a damning and rhetorical question on whether or not people have won their liberty.

"ANC have we won our liberty? Not at all? she said.

Duduzile Zuma-Sambudla's question stems from ANC's Freedom Charter which was adopted in 1995 and pledged for equality, human rights, equitable distribution of land and wealth among other things.

It's however unfortunate that many years after the charter was adopted, a lot of the pledges have not yet been honoured. 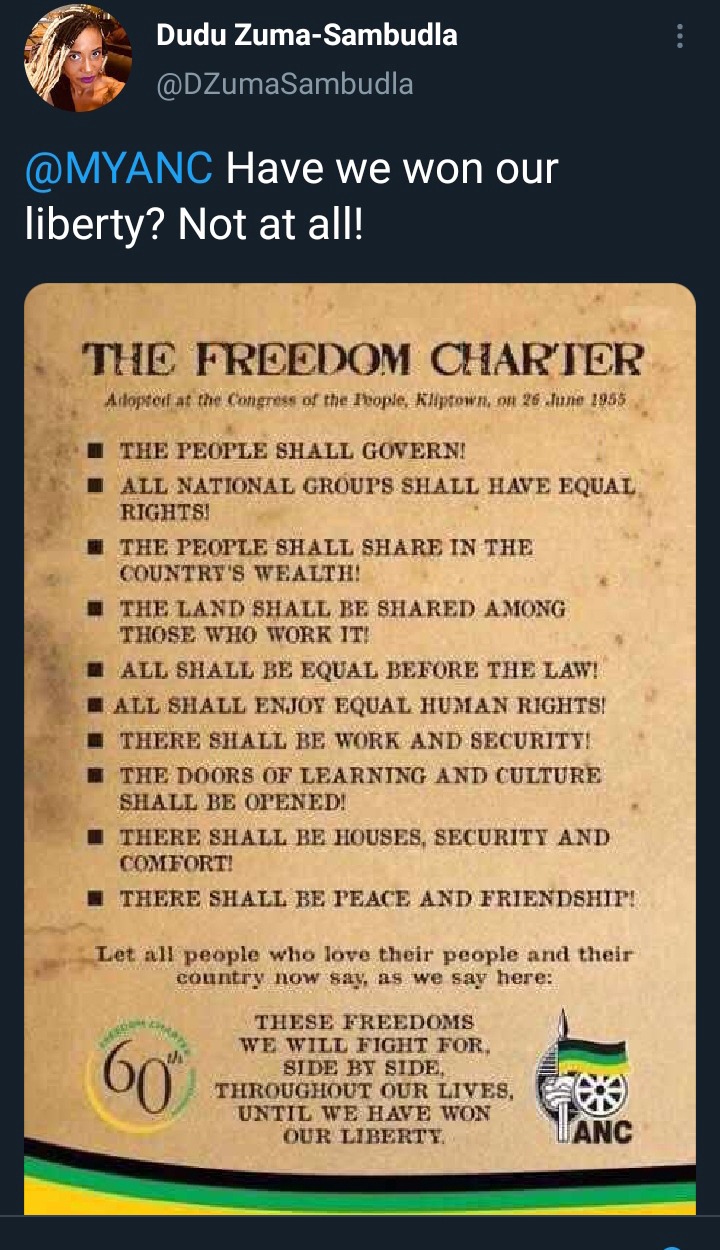 Relief for South African teachers after this announcement

Here Is What Cyril Ramaphosa Revealed In His Massive Speech