The step-aside policy has been seen as a political win for President Cyril Ramaphosa, who has staked his tenure as ANC leader and president on an anti-corruption ticket. It has, however, come under attack from Ramaphosa’s detractors, who claim that the rule is being implemented in a skewed manner.

ANC leaders who have been forced to step down in line with the resolution include ANC secretary-general Ace Magashule, former eThekwini mayor Zandile Gumede and former ANC Limpopo treasurer Danny Msiza. 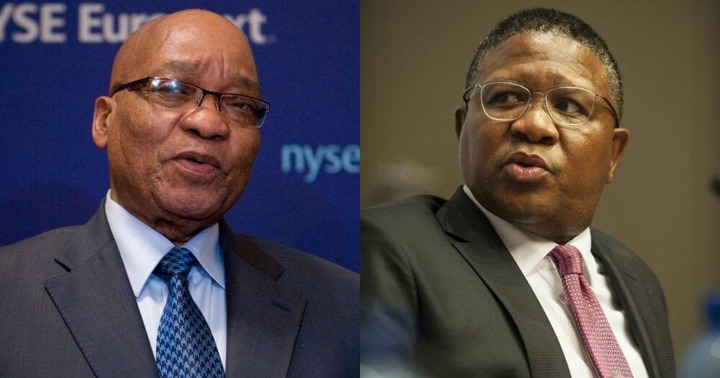 Zuma does not hold any leadership roles in the party after he resigned from his role as SA’s president in 2018, but as a former head of the ANC, he is permitted to attend and contribute to meetings of the NEC, the highest decision-making body in the party.

“Zuma should be affected by step aside, he shouldn’t attend any meeting of the ANC given the charges he faces. He has been arrested and charged,” Mbalula told Business Day.

“The organisation has simply put a blind eye on it; I don’t know why.”

Zuma still enjoys support among ANC branches, with regions in KwaZulu-Natal, including Musa Dladla and eThekwini, expected to challenge the implementation of the step-aside rule at the party’s coming policy conference. 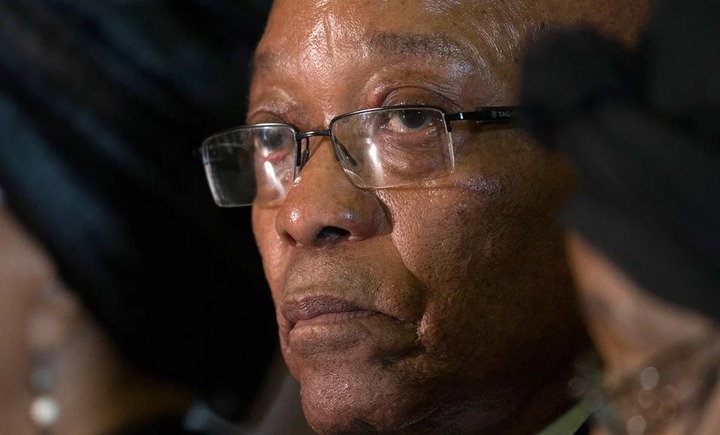 The scrapping of the policy would likely see compromised ANC members being brought back into the fold, which could prove troublesome for Ramaphosa.

Considering that Zuma is facing serious corruption allegations and was in June 2021 found guilty of contempt of court and sentenced to 15 months’ imprisonment by the Constitutional Court, he is a “practical example” of an ANC member who should step aside from party activities and leadership positions within the party for bringing the ANC’s image into disrepute, Mbalula said.

“Step aside means you don’t execute anything of the ANC and your membership is suspended. All of those things must be examined post state capture,” he said.