Ramaphosa was not honored in Ga-Rankuwa today for this reason

By Sebenzile1 (self media writer) | 3 months ago

In Ga-Rankuwa ANC President Cyril Ramaphosa was met with anger. Residents demanded that their grievances be met. The crowd kept disrupting the president while he was speaking. 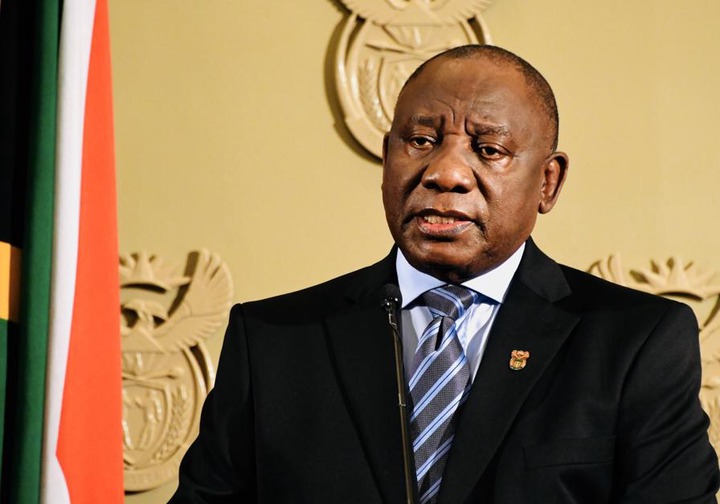 Ramaphosa said that while he Put his placards down. He said that he saw them” , pointing his finger at the group of placard-carrying residents.

This happened after a door-to-door campaign at an informal settlement, Ramaphosa made his way to a small sports ground nearby.

When he arrived, some locals cheered for him while others expressed their rage at the manner in which the candidate councillors’ process had been handled.

The reason why they behave like this they said they want their grievances to be met and they said they expected president Ramaphosa to attend their problems before he start his campaigning. 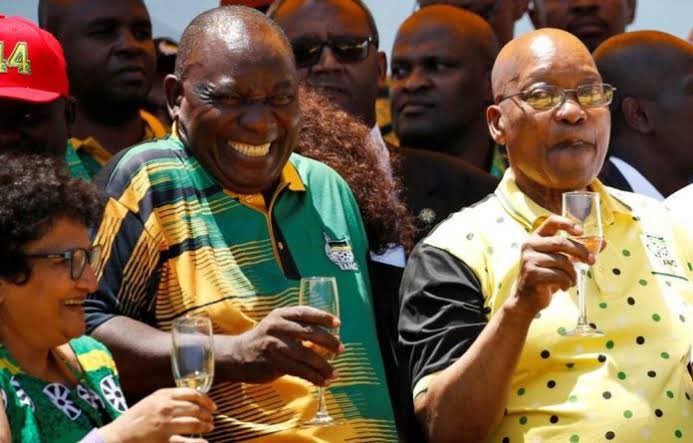