African Country Where Father Is President And Son Is Vice-President

By Special_Inc (self media writer) | 6 months ago

Leaders in Africa have traditionally opposed term limits, and they are frequently accused of doing so in order to keep their positions of power.

But do you know of a country in Africa where the president and vice president are both father and son?

Equatorial Guinea is the country in question. 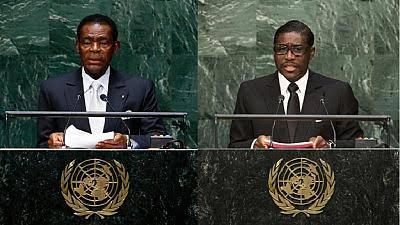 Equatorial Guinea, a tiny oil-rich West African country, has been ruled by only two people since independence. Francisco Macías Nguema first governed the iron fist of the country from 12 October 1968 to 3 August 1979, when the present president, co-incidentally his nephew, overthrown and executed him.

For the entire time that Equatorial Guinea has been an independent country, power has been in the family. 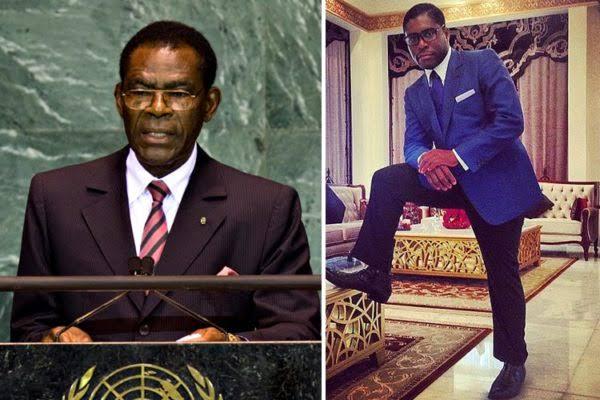 Do you know that father and son belong to the country's top two seats? In short, Equatorial Guinea President and Vice President are Father and Son.

In this case Teodorin Obiang is the son of Teodoro Obiang Nguema Mbasogo, President of Equatorial Guinea. 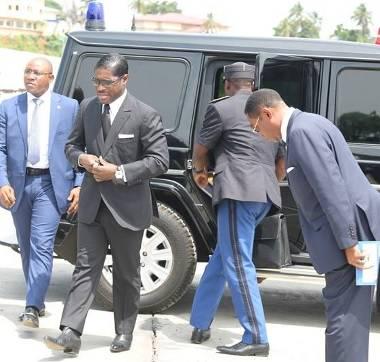 The Vice-President of the country is the son of his first wife, Constancia Mangue, Teodoro Obiang, President of Equatorial Guinea. He worked as Agriculture and Forestry Minister for a number of years in the government of his father before he was appointed Second Vice-President responsible for defense and security.

Six Famous Nollywood and Kannywood Stars We Lost In 2021

What Cyril Ramaphosa Said About SA'S Relations With Nigeria.