ANC is expected to hold it’s elective conference next year after the 2017 conference which President Cyril Ramaphosa emerged victorious. 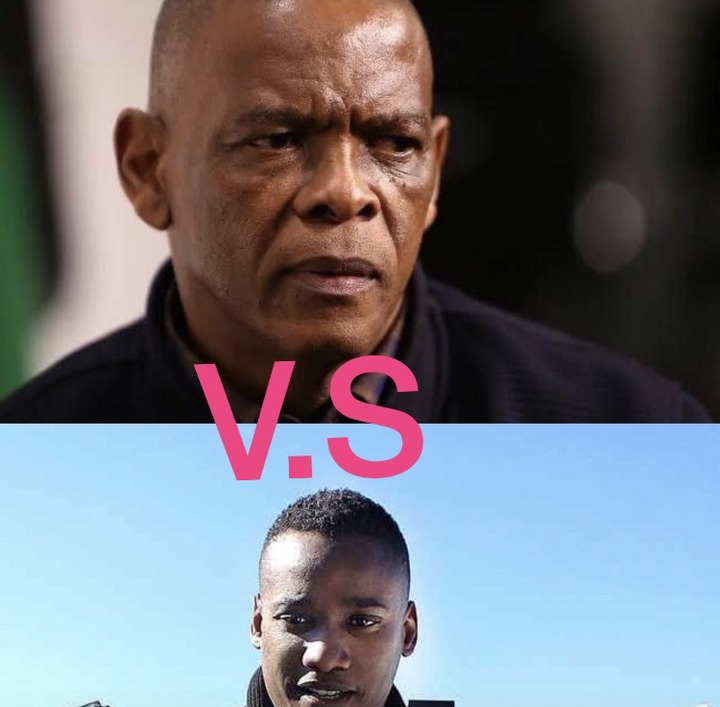 However the RET faction within the ANC which is opposed to Ramaphosa is unable to pick up who is likely to challenge the re-election of president Cyril Ramaphosa next year .

There have been the name of Lindiwe Sisulu , Duduzane Zuma and Ace Magashule from the RET faction who want to become president of the ANC .

However they have been reports that Ace Magashule has criticized Duduzane Zuma saying that he does not understand anything about politics and he had never led anywhere .

Some people are saying that Former President Jacob Zuma is selfish and he will not allow Magashule to have Kwazulu -Natal support but he will rather give support to his son .

Duduzane also did not manage to attend his father welcome prayer on Thursday because Magashule was there and they are likely to contest each other .

Some people are saying that Duduzane Zuma is too entitled together with his family to be the discourse of the South African politics .

According to the latest developments it shows that President Cyril Ramaphosa within the governing party he is in charge and he is likely to win the conference  uncontested .

Ace Magashule is still suspended from the party after he was charged by the National prosecuting Authority (NPA) last year . If Magashule is found guilty he is likely to not be part of the people who will contest in the upcoming conference of the ANC .

RET faction is not clear about which leader they will use to contest Ramaphosa, most of the RET leaders within the ANC are tainted of corruption and they don’t have public backing and ANC might end up losing power .

The soul of the ANC will be reclaimed next year and that person who will be president is likely to become the president of the country .