Ramaphosa to be charged with Corruption . .

By Olasup_write (self media writer) | 6 months ago

President Cyril Ramaphosa would not take action against corruption, in part because he is compromised. He is personally liable for criminal action for failing to comply with Section 34 of the Prevention and Combating of Corrupt Activities Act, 2004 in that, as a person in a position of responsibility who was aware of criminal behavior, he failed to disclose it to the police as required by the Act. 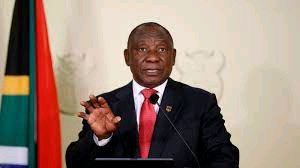 Tomorrow, the BLF will file a corruption complaint against President Ramaphosa.

He declared during a meeting of the ANC's National Executive Committee (NEC) that the president and senior ANC cadres are aware that state funds had been used in ANC campaigns and that he would rather die than identify those guilty for the misappropriation of state funds. His words were immediately followed by an acknowledgment that vote buying had persisted within the ANC.

Without confronting President Ramaphosa's involvement in corruption, we would be unable to remove it. ﻿ 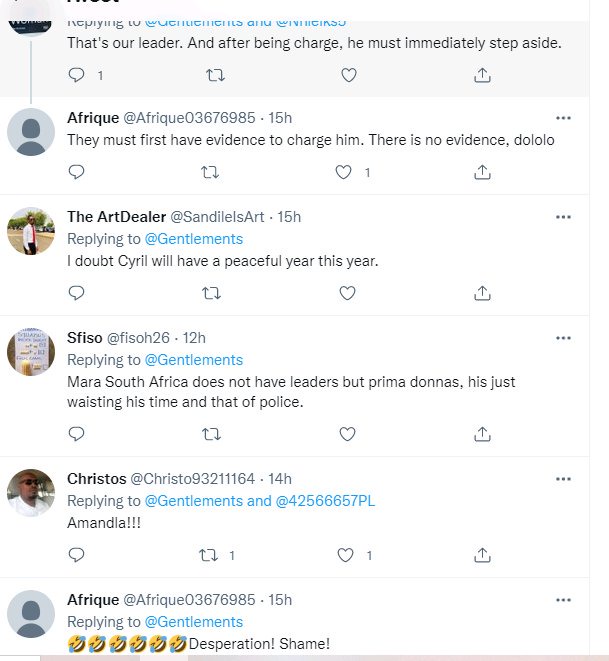 Black First Land First (BLF) is anticipated to submit an affidavit to police establishing proof of corruption, which the Hawks must investigate. In the following scenarios, President Cyril Ramaphosa will face criminal charges:

This event will take place at Hilbrow Police Station.

The BFL is adamant about charging Ramaphosa with corruption. They cannot stand being led by a corrupt president who follows the party line. It will be tough for BLF to prevail in their lawsuit against the country's president.

Content created and supplied by: Olasup_write (via Opera News )