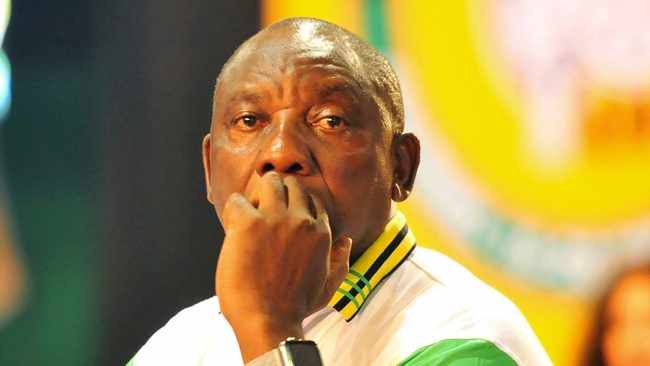 The African National Congress Member of Parliament, Mervyn Dirks has been suspended from the party. His suspension brings to question that everyone who comes against Cyril Ramaphosa gets dealt harshly. This means that should anyone inside the ANC comes against Cyril, gets suspended. We saw it happening with the party's secretary general, Ace Magashule who got suspended after he got against Cyril. We also saw the Umkhonto wesizwe spokesperson, Carl Niehuis got suspended too from the party for supporting President Zuma and defying Cyril Ramaphosa.

This clearly shows that if you are against him then you must kiss goodbye your ANC membership. 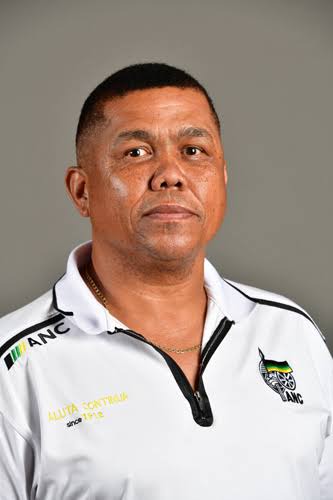 Dirks got suspended after he called on the Standing committee on Public Accounts (SCOPA) to haul Cyril Ramaphosa over the coals for his remarks that was heard during the national executive committee on the abuse of public funds.

Dirks write to SCOPA where he asked it bring Ramaphosa before it so that he answers questions on state funds that were used for campaigning.

Independent media got reliable informed that the ANC decided to suspend Dirks pending his disciplinary action against him for his conduct.

Majodina stated that they want to take actions against him because of his "unbecoming" behaviour as a whip of the party in the caucus. She also said that Dirks was suspended from the ANC with immediate effect and his membership from the SCOPA has been withdrawn.

During this period of suspension, Dirk's position of being the whip has been taken away from him. Also, his membership of the strategy group in the ANC parliament has been suspended.

To make the matters worse, he has been removed from the caucus WhatsApp groups.

This audio Dirks is talking about, it was when Ramaphosa was addressing the NEC when this audio clip got leaked on his comments on the public funds used for the party campaign during the Nasrec conference in 2017.

Take a look at how much money J. Zuma's foundation transferred to this woman's bank account

Illegal immigration are no longer the only focus of Operation Dudula. Mzansi reacts