By Frantiquehub (self media writer) | 24 days ago 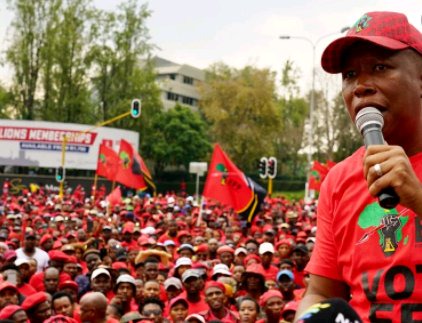 The Economic Freedom Fighters has today launched their local government elections manifesto,the Economic Freedom Fighters are the third largest political party in south africa after the African National Congress and the Democratic Alliance respectively.Many political parties have already kickstarted their elections campaing,the elections as set to take place on the first of November this year,the political parties have more than a month to make a good impression and convince the voters that they'll deliver a good service should they win the elections.The ANC suffered few disappointments since they kickstarted their campaign,some of the south africa have expelled the ANC officials from their townships. 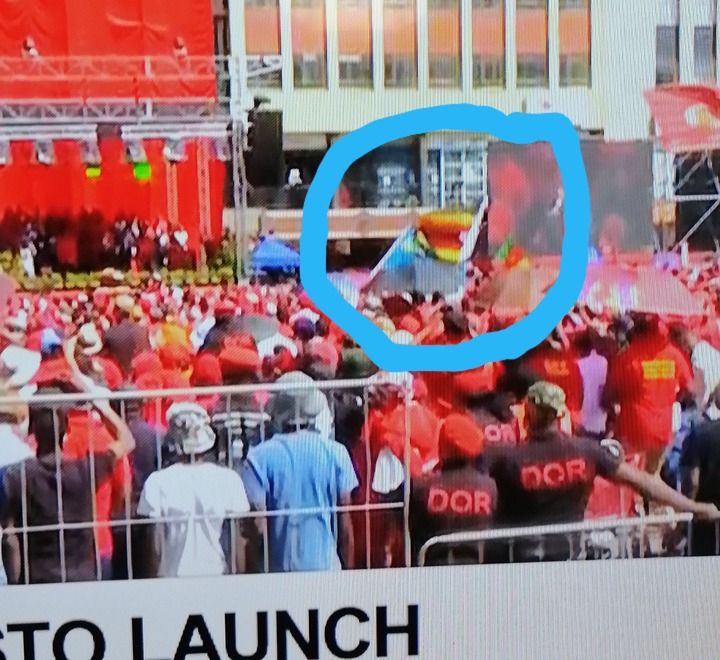 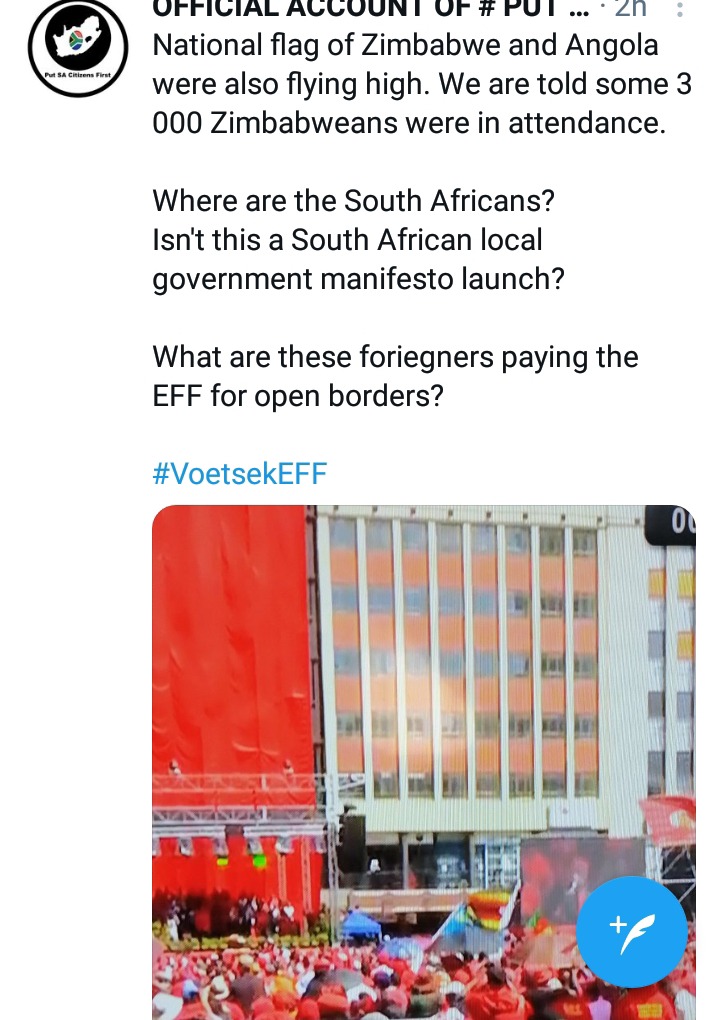 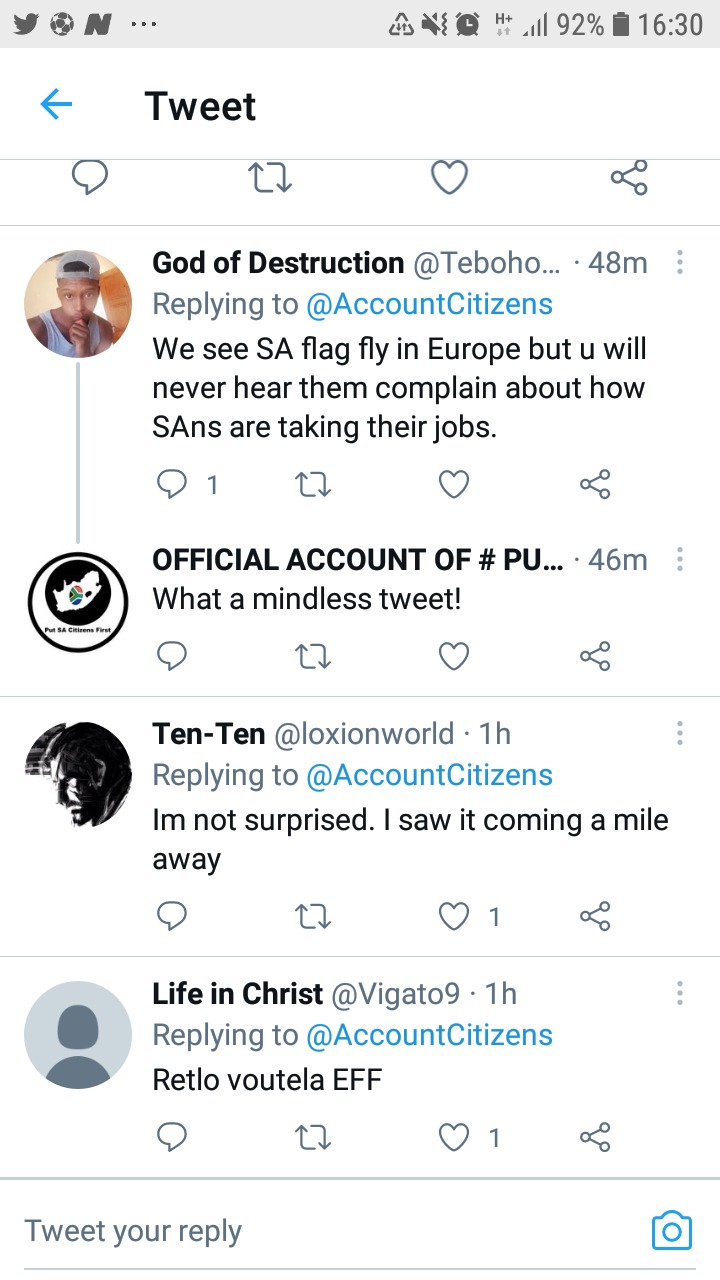 The Zimbabwean flag was seen flying high during the Economic freedom Fighters manifesto,this is all because of the EFFs idea of one Africa.What is more surprising about the EFFs invitation of foreigners into the party is the fact that the foreigners are not allowed to vote in south africa.This is one very difficult idea for one to comprehend and understand,The party's commander in chief of the EFF Julius Malema was found guilty by the parliament after he told the foreigners to find the creative ways to come to south africa.This was after president Cyril Ramaphosa announced the closure of the country's borders due to covid 19.

While the ANC was campaigning, look what people spotted in this small river. Heartbreaking

OPINION 'Planned Pandemic' How does one predict the 4th wave ?