Malema bemoans the fact that corruption has reached an all-time high in the country and that some officials are benefiting themselves with money obtained via illegal means such as extortion. However, the commander of the red berets stated that he would prefer to starve to death rather than enrich himself with dirty money. 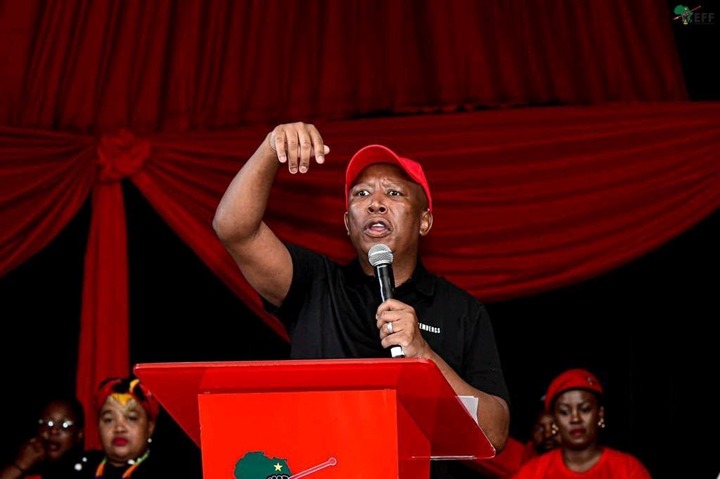 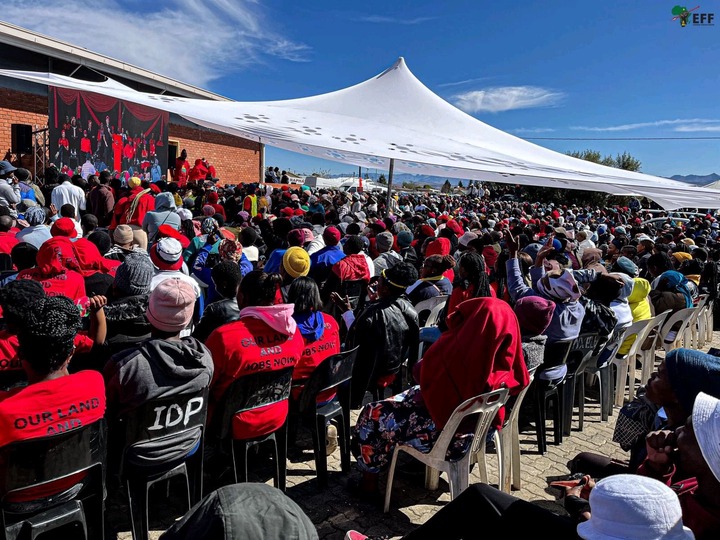 "If I had to choose between dying in pain and eating blood money, I'd rather die in pain. Therefore, I implore you to not harbor criminals in your homes or in the communities in which you live "said Julius Malema.

The Eastern Cape residents came out in such large numbers that the convention center was completely filled to capacity. Inside, Julius Malema was delivering his address, while some others were watching it on the television outside.

Julius Malema, leader of the Red Berets, has stated that the group wants more members in the Eastern Cape because there is a great deal of corruption in that province. This comes as the Red Berets have begun an effort to recruit 1 Million members across South Africa.

The issue of corruption in Eastern Cape, which has been governed by the African National Congress (ANC) for many years, is always in the public eye. Premier Oscar Mabuyane of the province stated that they are not receiving much assistance from the federal government in their efforts to enhance the people's livelihoods and the province's infrastructure.

Julius Malema, the leader of the Red Berets, claimed that the people of the province are to blame for the destruction of the Eastern Cape because their leaders are corrupt.

"Because our government officials hail from this region, everyone thought this would be the most prosperous and attractive province. Winnie Mandela was the woman who endured the most violence. If it is conveyed in the right way, her narrative will captivate a large number of individuals.

We have enabled corruption to lead to the downfall of the Eastern Cape province, and that rot and that corruption are going to come to a stop right here in Matatiele "he stated.

Suicide is not an emotion but the spirit condemnation

Another Tavern killer has been Captured by Saps, Here’s what happened

It Is Earthquake That The Operation Dudula Movement Reveals Their targets

Wal Biography About His Life and carrer