Opinion — Do You Know That Mashaba And Jolidee Matongo Have Many Things In Common? 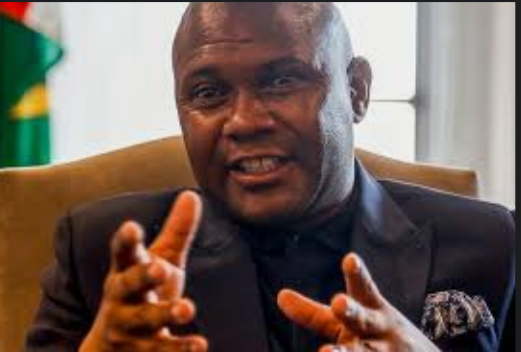 3. Both were born in South Africa to immigrant parents. Yeah, both Mashaba and Matongo were born in South Africa. They are both citizens of South Africa. However, the only difference is that Herman Mashaba would never want to speak about his Mozambican root. He always blocks anyone who tries to remind him of his forefathers home in Mozambique. Ironically, he also blocks anyone who knows their family root in Mozambique. He once declared that even though his father was an illegal immigrant, that does not mean that it is right. But for the late mayor of Johannesburg, Jolidee Matongo, he is proud of his Zimbabwean root. He does not hide the fact that his father was an illegal immigrant from Zimbabwe, he did also claim his mother is South African. 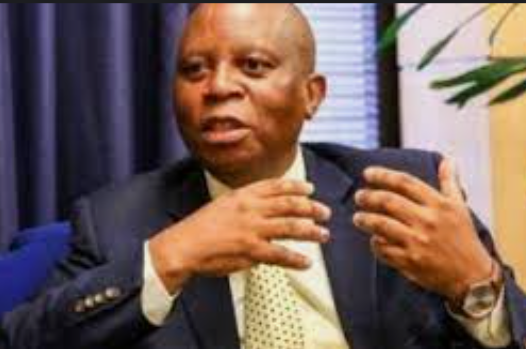 4. Both had a turbulent time in office as mayors. In fact, Herman Mashaba calls himself the accidental mayor. He got there by chance and shortly after, he was shown the exit door by his then political party, the Democratic Alliance. There is even a book to that effect called the accidental mayor. As for Jolidee Matongo, his appointment as mayor was met with sharp criticism, as people labelled him a Zimbabwean Immigrant. There were many protests against him on social media, urging the ANC to replace him as mayor. Nevertheless, the ANC didn't heed to their demands, and he was allowed to continue as mayor before he met his untimely death on his way from an ANC campaign in Soweto in the company of the president of South Africa, Cyril Ramaphosa, who himself was at Soweto for the campaign too.