Mmamoloko Kubayi Sets Her Eyes To Be The ANC Deputy President. The ANC has never elected a female person in the top two. In the past those elected in the position of President and Deputy President were males. 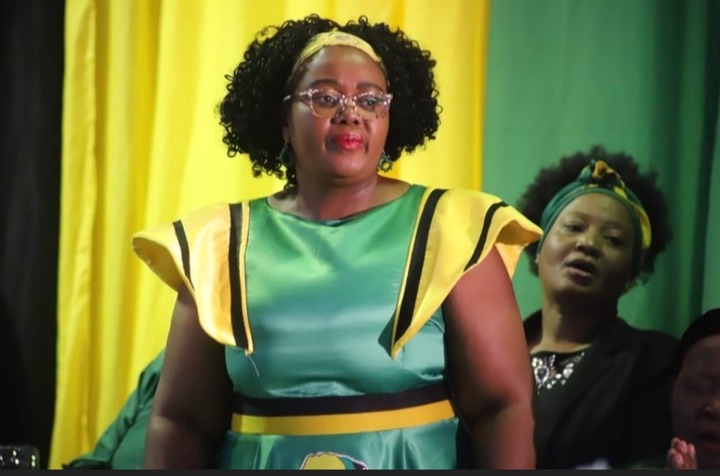 But things are about to change in this year's elective conference in December if the current Human Settlement Minister, Mmamoloko Kubayi gets the numbers in her favor. She was nominated by ward 14 of the Moloto Tabane branch in Soweto to take over the current deputy President, David Mabuza.

She is the Fourth person to be thrown into the hat for the sd deputy president position. Other people vying for the positions are Paul Mashatile, Ronald Lamola, and Jeff Rhadebe. 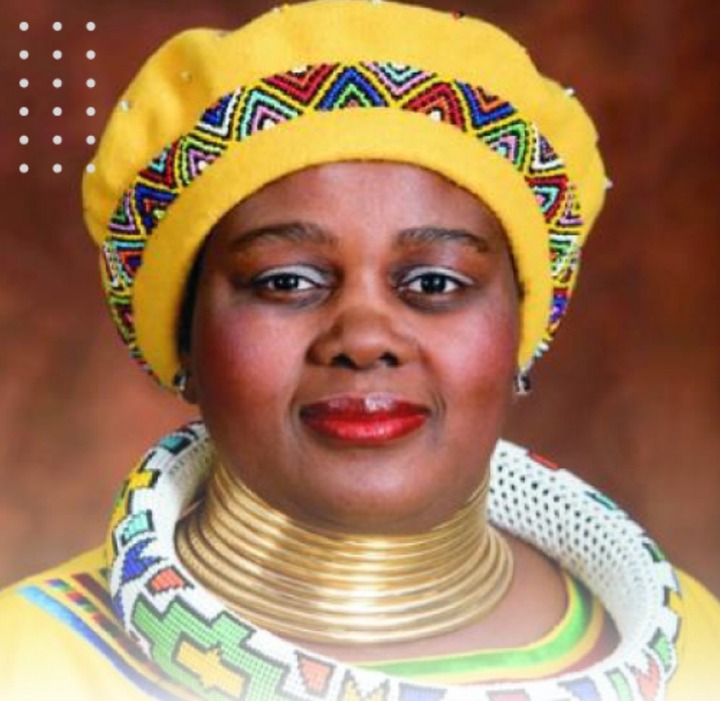 In accepting the nomination, Kubayi said that the ANC and the country can not afford not to have a female deputy president

Bad News As Another ANC Chairperson in KZN Branch Shot DEAD, When Will It Stop?