Public Protector Busisiwe Mkhwebane has once again seen herself embroiled in the Vrede dairy farm investigations.

The #GuptaLeaks refers to the leak of a tranche of e-mails from the Gupta-owned Sahara server with correspondence about Gupta brothers, Rajesh, Atul and Ajay, who siphoned billions of rand from the government and state-owned enterprises (SOEs) by leveraging their ties with former president Jacob Zuma.

They had business partnerships, including in mining and media, with Zuma’s son Duduzane and with the son of former Free State premier Ace Magashule, Tshepiso. 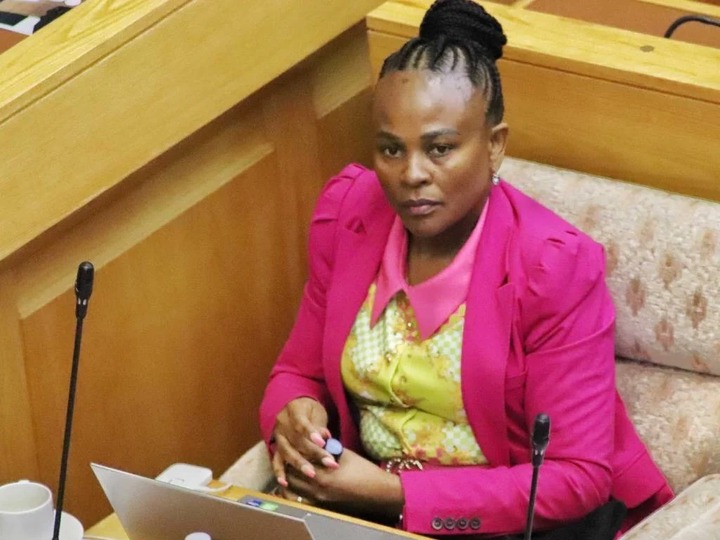 The Free State provincial government established the Vrede dairy project in 2012 ostensibly to empower black farmers. However, Gupta-linked third parties used the project at the expense of the local community, which was promised that it would benefit from the project.

The third parties, who took on projects on behalf of the provincial department, were awarded large contracts by the provincial government during Magashule’s tenure as premier.

This resulted in as much as R340m being siphoned out of the empowerment programme and into the bank accounts of Gupta-owned companies and associates. Some of this money was used to finance a lavish wedding for the Gupta brothers’ niece at the Sun City resort in the North West in 2013.

Testifying at the parliamentary committee hearing on Mkhwebane’s fitness to hold office, Ndou said that correspondence with Magashule on the dairy project was excluded from the final report. Ndou joins a number of witnesses testifying before the committee who allege that Mkhwebane wanted to water down the Vrede report. 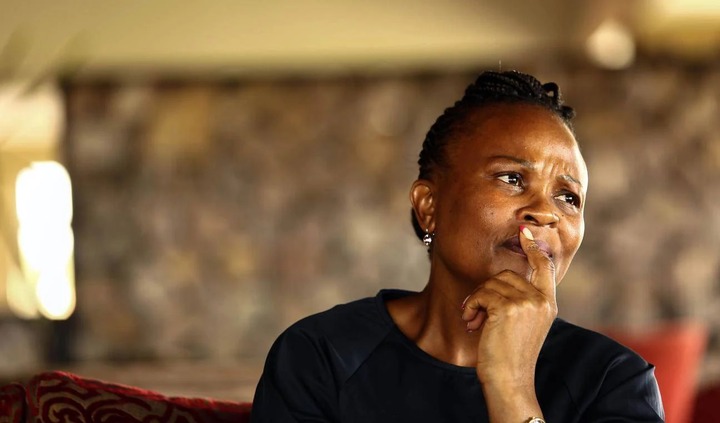 Other witnesses claimed in testimony that Mkhwebane ordered the exclusion of any mention of Magashule and former agriculture MEC Mosebenzi Zwane. Ndlou testified that the public protector told him she “would be happy if there were no adverse findings” in the final report.

Ndou said he and others raised the #GuptaLeaks e-mails with Mkhwebane. He considered relevant “various allegations pertaining to monies from this project” such as a claim that “R84m was siphoned off to a Gupta offshore account” for the Sun City wedding.

“I specifically raised these emails in correspondence with the public protector,” said Ndou.

In an e-mail to Mkhwebane about a draft version of the report, he warned that the office had adopted a “dismissive” approach to the #GuptaLeaks, which was a concern. Although the leaked e-mails were not within of the “scope of the investigation”, Ndou said that excluding them was wrong, particularly in the light of a court ruling on another probe.

“The Supreme Court of Appeal has already indicated that the [public protector] had to follow wherever the investigation leads us. We could not be confined to the complaint,” he wrote.

Ndou said that Mkhwebane sent him an SMS on January 5 2018 asking about the report’s progress, and saying that she wanted to sign it the next day.